The College of Sciences has named Harald Ade of the Department of Physics as a Goodnight Innovation Distinguished Professor. The professorship was made possible by a gift from longtime NC State supporters Jim and Ann Goodnight.

Ade is a prominent physicist who joined the NC State faculty in 1992. He has received international attention for his interdisciplinary work on understanding the physics of organic solar cells and light-emitting diodes, creating novel devices, and inventing and using new characterization methods with an emphasis on applications to organic devices. Some of his recent work has focused on fabricating more efficient plastic solar cells.

The ability to recruit and retain faculty through the creation of endowed positions is one of NC State’s Think and Do the Extraordinary Campaign priorities.

“Extraordinary scientists like Harald Ade are a true asset to our college,” said Bill Ditto, dean of the College of Sciences. “Support from the Goodnights helps us make the college a welcoming and supportive environment for researchers who are doing important and exciting work.”

Ade is a fellow of the American Association for the Advancement of Science and the American Physical Society and an inaugural member of NC State’s Research Leadership Academy. His awards include the Shirley Award for Outstanding Scientific Achievement and the Halbach Award for Innovative Instrumentation from the U.S. Department of Energy’s Advanced Light Source facility; the R&D 100 Award; and the National Science Foundation Young Investigator Award.

Jim Goodnight, a College of Sciences alumnus, is CEO and a co-founder of SAS, the world’s largest privately held software company. SAS emerged from NC State’s Department of Statistics when Goodnight was on its faculty in the 1970s. Ann Goodnight, a 1968 College of Humanities and Social Sciences graduate, is the senior director of community relations at SAS. She is a member of the NC State Board of Trustees and the Friday Institute National Advisory Board. The Goodnights are generous supporters of the College of Sciences and the university, establishing several professorships, the Goodnight Scholars Program and serving as co-chairs of the Think and Do the Extraordinary Campaign for NC State. 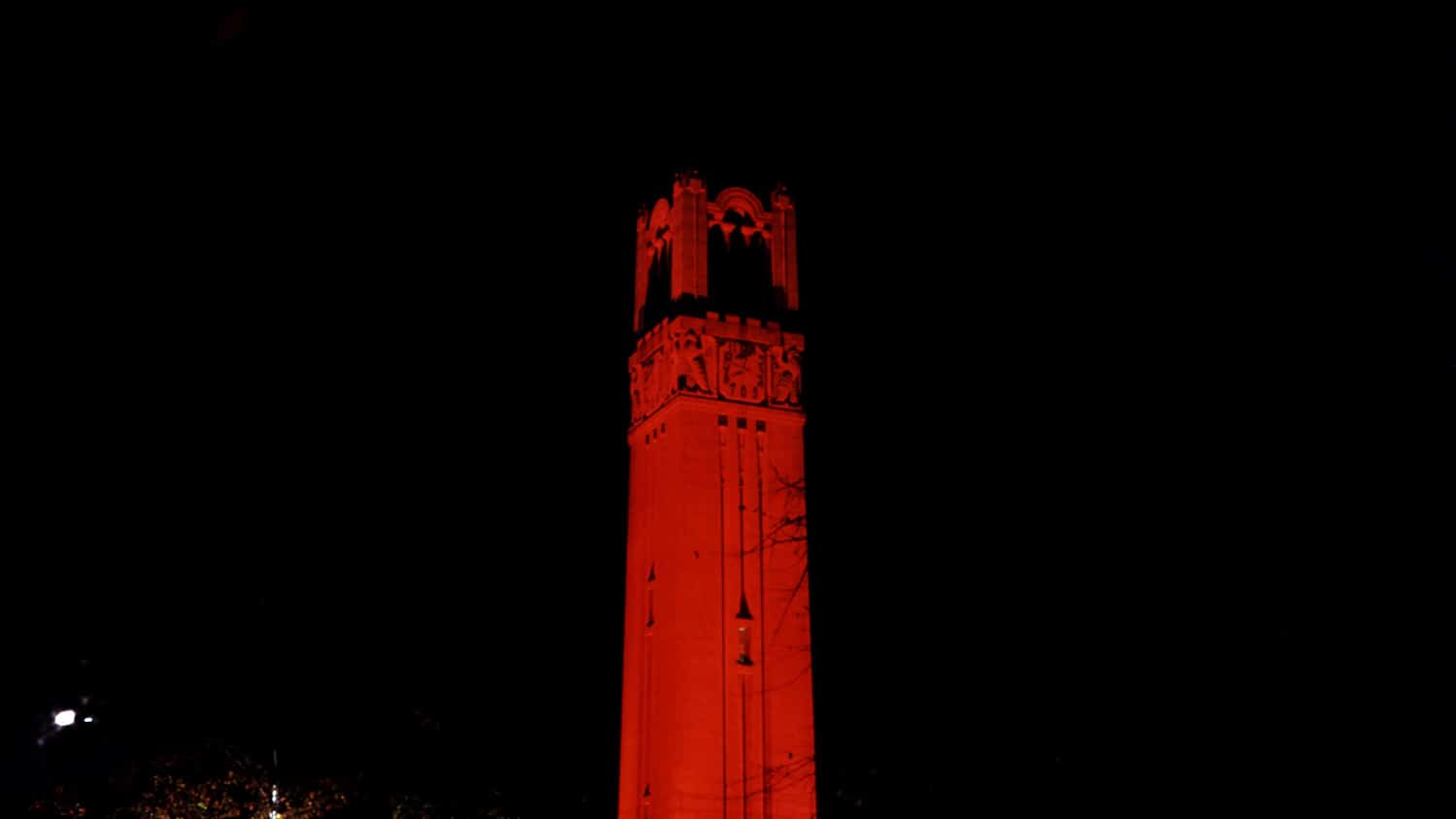 2 Sciences Students Nominated for 2021 Leader of the Pack Award 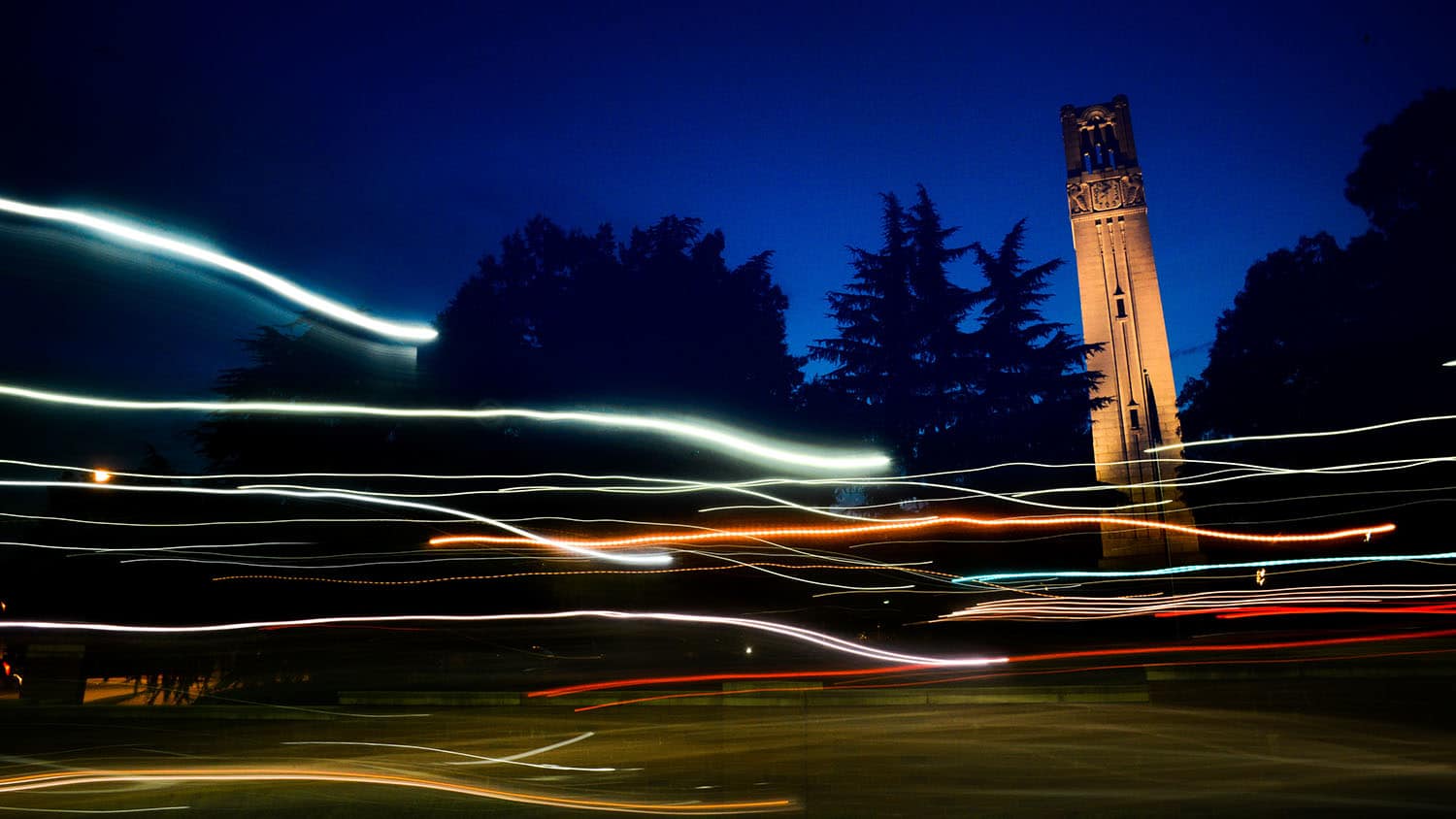