The College of Sciences has named Rob Smart of the Department of Biological Sciences as the Goodnight Distinguished Chair in Molecular Toxicology.

Smart is a prominent toxicologist who joined the NC State faculty in 1986. His work focuses on the identification and characterization of genes and signaling pathways that determine susceptibility to cancer, particularly as it relates to gene-environment interactions. His lab also studies mechanisms by which environmental stressors induce skin cancer and how cells respond to DNA damage and tumor stress to decide to live or die. These decisions and the ability to influence them have important implications for tumor development and tumor regression.

“Rob Smart has made significant contributions to both NC State and the toxicology field at large,” said Chris McGahan, dean of the College of Sciences. “The generosity of the Goodnights helps us honor his accomplishments and support his future innovation.”

In addition to his research and teaching, Smart is the founder and director of NC State’s Center for Human Health and the Environment, a National Institute of Environmental Health Sciences (NIEHS)-funded center that brings together researchers from three institutions for interdisciplinary research aimed at the understanding and prevention of the adverse impacts of environmental factors on human health. He also directs the NIEHS training program Molecular Pathways to Pathogenesis in Toxicology, which has supported more than 140 pre- and postdoctorate students since 1977.

Smart has been awarded more than $20 million in research grants over the course of his career, including longtime funding from the National Institutes of Health. He has authored or coauthored more than 80 scientific publications and delivered more than 75 invited research presentations. He is also a co-editor of the popular textbook Molecular and Biochemical Toxicology, now in its fifth edition. Smart is a member of the American Association for Cancer Research and the Society of Toxicology. At NC State, he has been a member of the university’s Research Leadership Academy since 2017, serving as its elected chair in 2018.

The professorship was made possible by a gift from longtime NC State supporters Dr. Jim and Mrs. Ann Goodnight.

The Goodnights are NC State alumni and co-chairs of the Think and Do the Extraordinary Campaign. Dr. Goodnight — the CEO and founder of SAS — earned his B.S. in applied mathematics in 1965, his M.S. and doctorate in statistics in 1968 and 1972, respectively, and the university conferred an honorary degree to him in 2002. Mrs. Goodnight earned her B.A. in political science in 1968 and works as the senior director of community relations at SAS.

In addition to supporting 245 North Carolina students each year through the Goodnight Scholars Program, established in 2008, the Goodnights have generously strengthened centers, programs and additional scholarships across NC State. Their commitment to faculty excellence has resulted in the creation of 15 named faculty positions across several colleges at NC State.

Increasing the number of named and endowed professorships is a key priority of the Think and Do the Extraordinary Campaign. Since the launch of the Campaign, generous supporters have endowed an additional 83 faculty positions, bringing the total of endowed professorships and chairs to 235. The Goodnight Distinguished Chair in Molecular Toxicology further strengthens NC State’s commitment to attracting, retaining and supporting outstanding faculty. 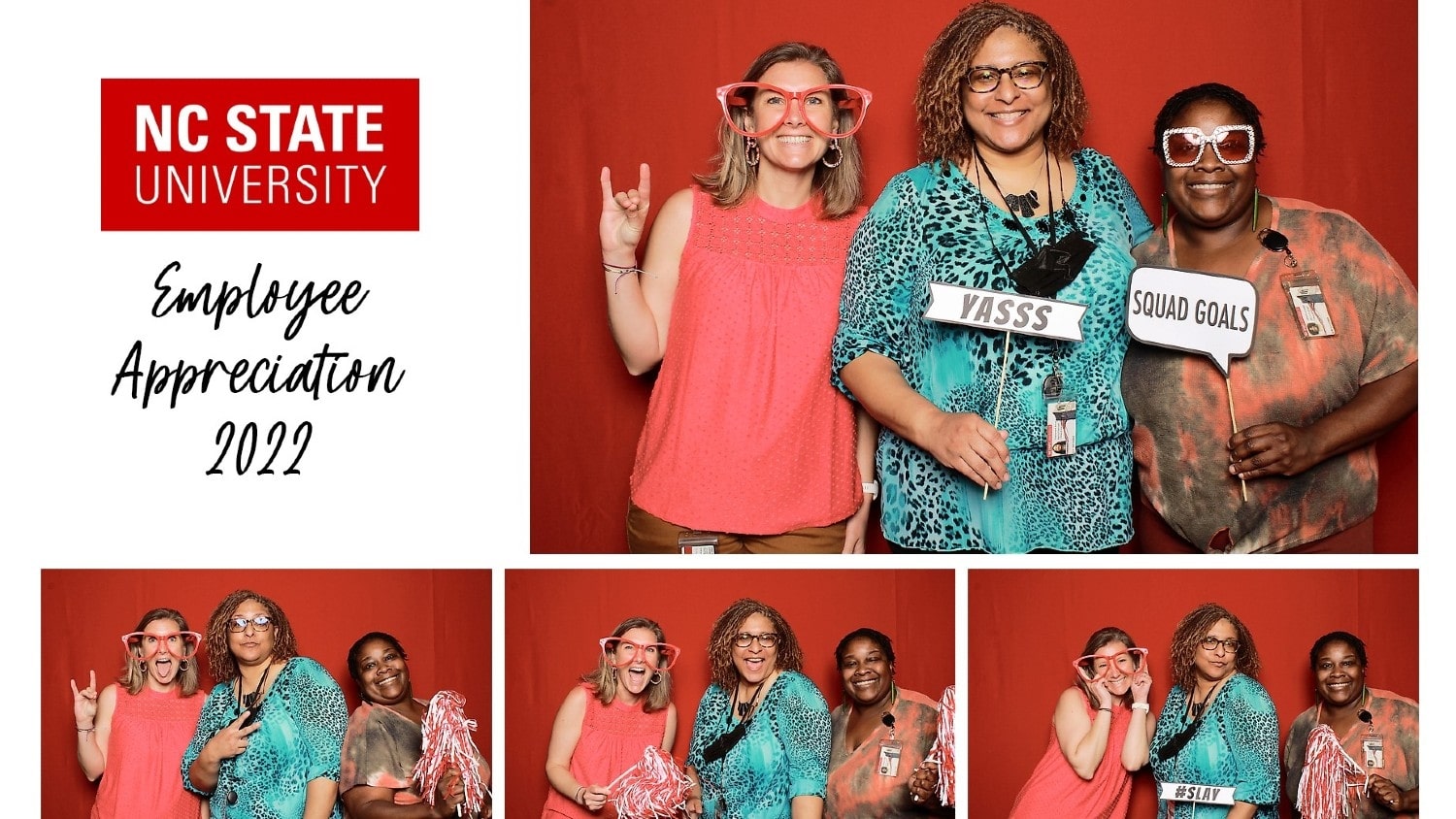 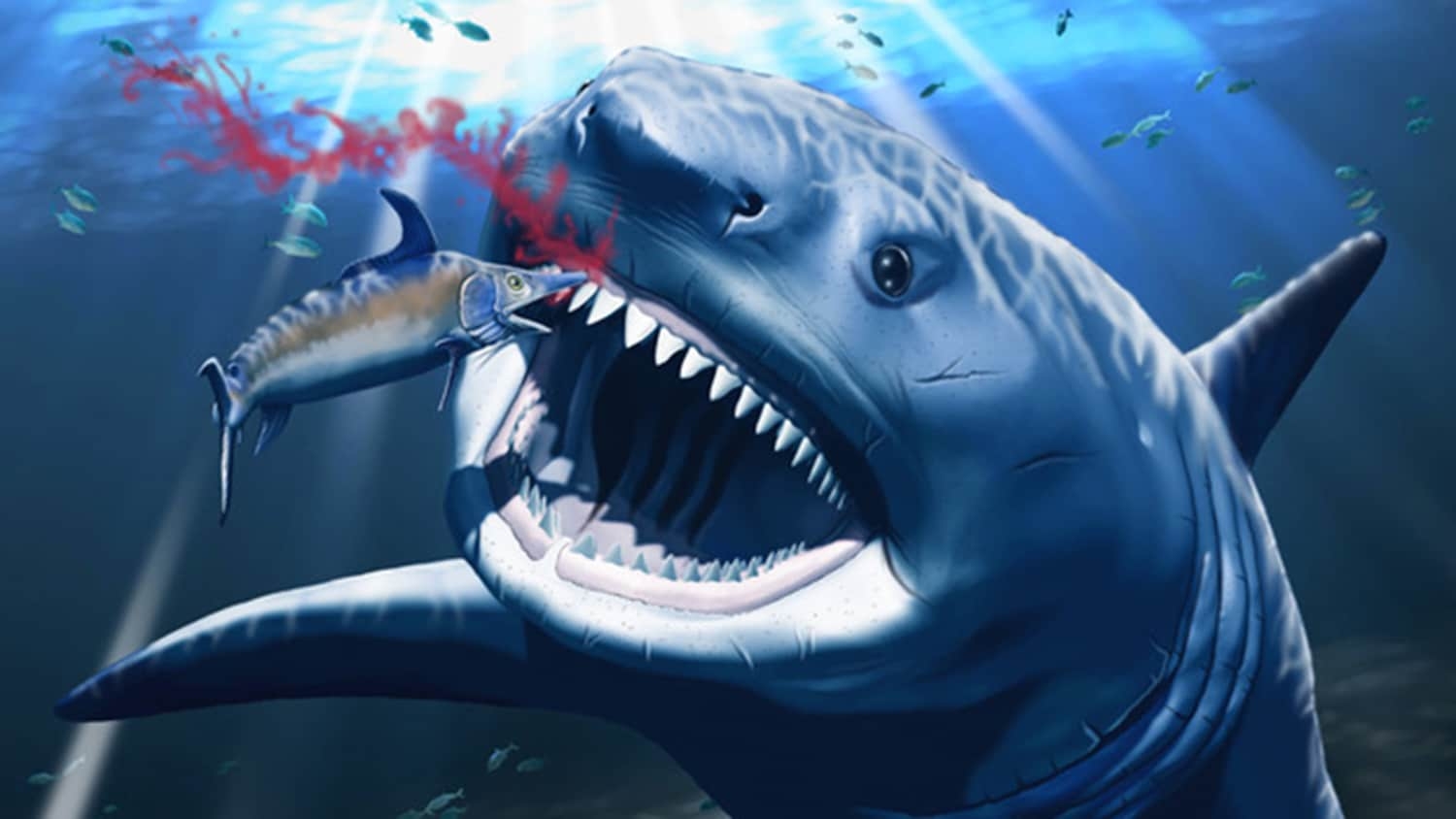