McGahan, a leading eye researcher and longtime administrator at NC State, was originally appointed dean of the college in November 2017. At that time, Arden said in a letter to the college community that he planned to conduct a national search for McGahan’s successor in two to three years. With today’s announcement, McGahan’s appointment has been extended.

“The College of Sciences supports teaching and research that reaches from the North Carolina coast to the International Space Station, and Chris’ leadership will continue to grow and deepen that impact in the coming years,” Arden said.

During her deanship, McGahan has made progress in many areas of key importance to the college. Among them is the creation of the Genetics and Genomics Initiative, which spans several fields of science and involves six colleges and more than 140 faculty across the university. Its goals are to boost research funding, grow graduate programs and establish the college and NC State as a world leader in this important area in human health. McGahan will soon lead an effort to hire a director for the initiative.

McGahan has also assembled a complete college leadership team and seeks to build upon recent momentum in improving communication and program development across the college.

This fall, the college will embark upon a formal strategic planning process that will shape its future. With more than 4,000 students, 430 active research projects and $43 million in annual research expenditures, the college is one of NC State’s largest and most research-intensive units.

“These are exciting times for our college, and I am grateful for the opportunity to work toward our communal goals,” McGahan said.

McGahan joined NC State’s College of Veterinary Medicine in 1983 and was head of its Department of Molecular Biomedical Sciences for 14 years immediately prior to her deanship. An avid researcher, she was funded continuously for more than three decades by a National Institutes of Health Research Project Grant, known as an R01. She currently serves as president of the International Society for Eye Research, which provides an international platform for discussion and exchange of ideas on contemporary topics in eye and vision research.

In 2013, shortly after NC State celebrated its 125th anniversary, McGahan was named by the university’s Council on the Status of Women as one of NC State’s 125 Transformational Women. Three years later, she was named to the inaugural class of the NC State Research Leadership Academy.

McGahan received her doctorate in pharmacology from the Mount Sinai School of Medicine at the City University of New York and did postdoctoral work at the Harkness Eye Institute at Columbia University’s College of Physicians and Surgeons.

Beyond the Bricks: Making STEM Accessible 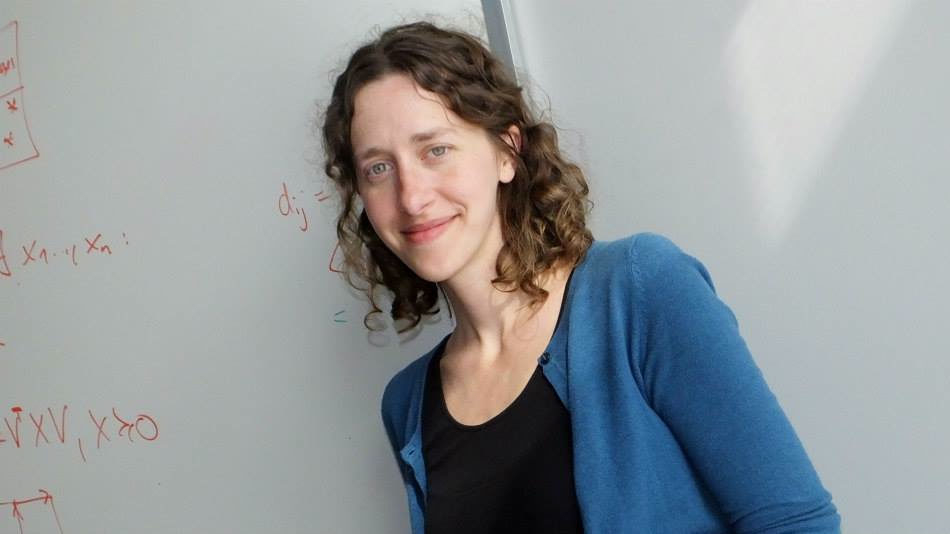