“Science is not only a disciple of reason but, also, one of romance and passion.”
— Stephen Hawking

Take this quiz to discover which scientist is your perfect lab partner.

Relationships often bloom over shared interests. Which NC State class would you and your soulmate take together?

What gift would you give to your science sweetheart?

What are the two of you most likely to watch on date night?

What’s your idea of the perfect getaway?

What phrase would be on the candy conversation heart that you give to your soulmate?

Who's Your Science Soulmate?
Gregor Mendel 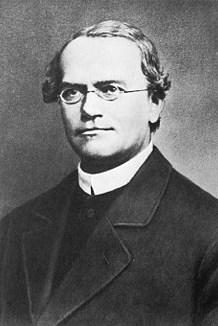 The Father of Modern Genetics Gregor Mendel, an Austrian monk, discovered the basic principles of heredity through working with pea plants in his garden. His observations laid the foundation for the study of modern genetics and heredity. 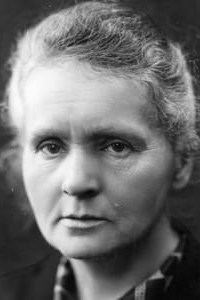 Nobel-Winning Chemist and Physicist
Marie Curie discovered two new chemical elements — radium and polonium — and pioneered research that led to the treatment of tumors with radiation. She was the first woman to win a Nobel Prize and is the only person to win the award in two science fields (chemistry and physics). 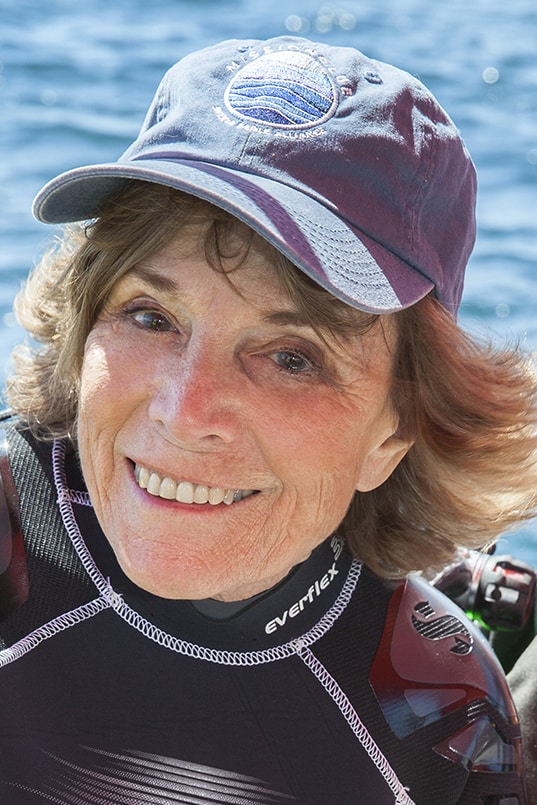 Oceanographer and Explorer
Sylvia Earle has pioneered research on marine ecosystems, protection of national marine sanctuaries and undersea exploration and held the world record for the deepest untethered dive. She is an explorer-in-residence at the National Geographic Society and a former chief scientist for the National Oceanic and Atmospheric Administration. 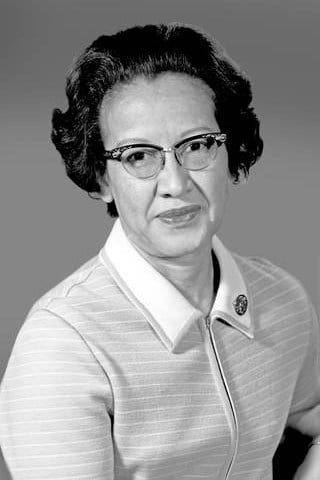 NASA Mathematician and “Human Computer”
Katherine Johnson is a mathematician who calculated and analyzed the flight paths of many spacecraft during her more than three decades with NASA. Her work, depicted in the movie Hidden Figures, helped send astronauts to the moon and helped open doors for women and underrepresented minorities in STEM fields. 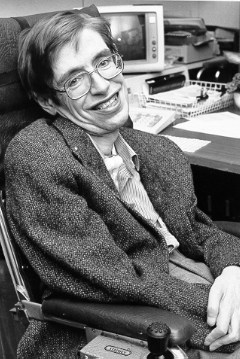 Theoretical Physicist
Stephen Hawking was a British theoretical physicist, professor and author who did groundbreaking work in physics and cosmology, primarily studying general relativity and the physics of black holes. His books helped make science accessible to everyone. 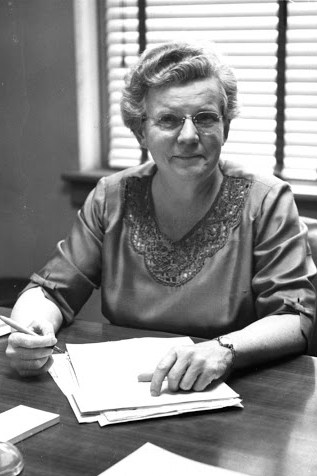