On November 3-4, NC State’s Department of Physics celebrated its 100th anniversary with a fun weekend of family-friendly activities, talks, tours and demonstrations.

The celebration honored a century of rich history, as well as showing off the department’s bright future. Explore 100 years of physics at NC State. 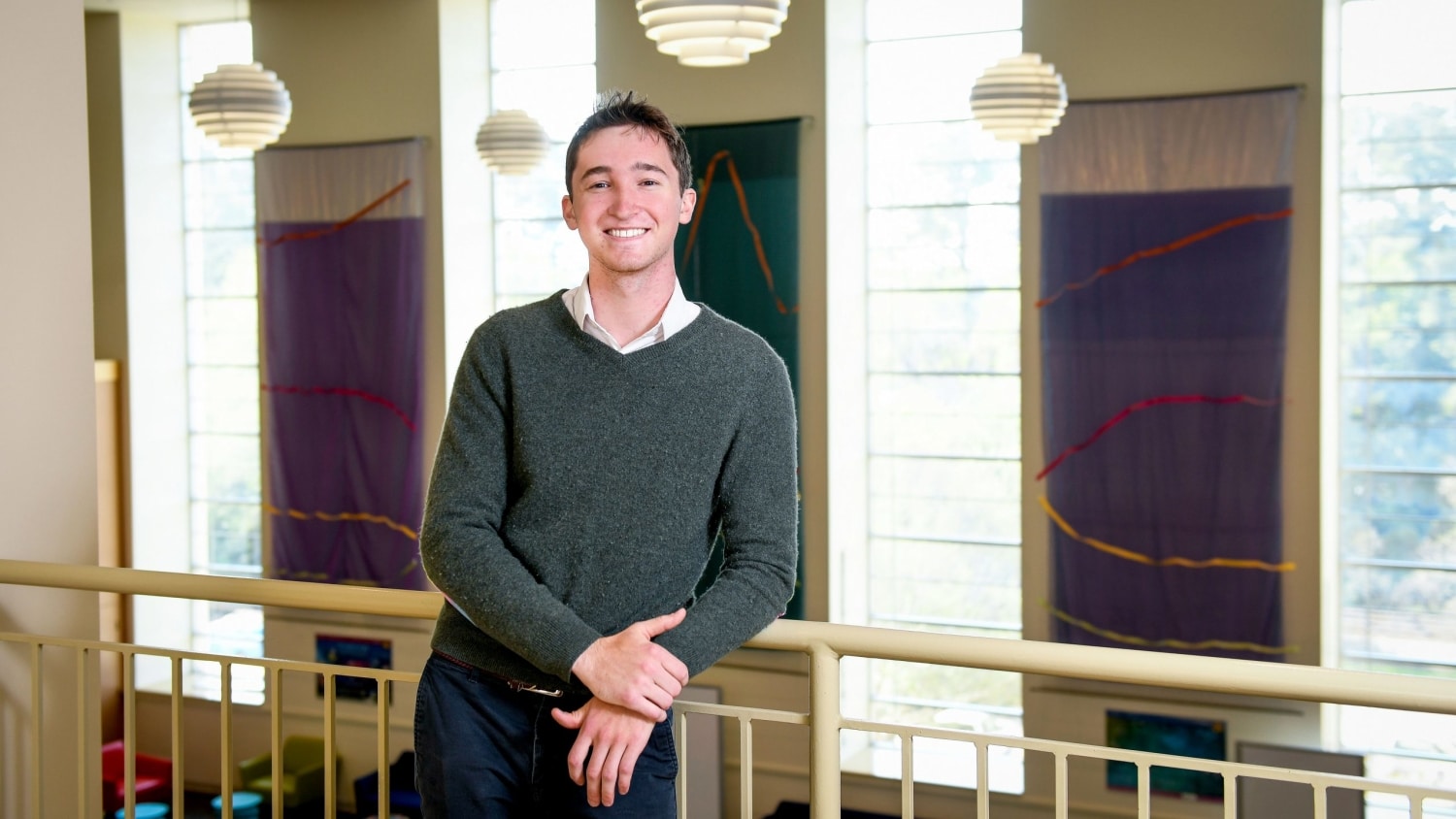 From Landslides to Asteroids, Scholar Wants to Understand It All