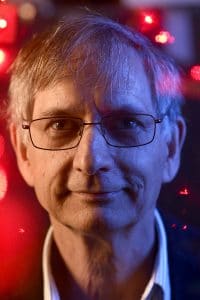 An NC State physicist has been elected as a fellow of the American Association for the Advancement of Science (AAAS), one of the nation’s most prestigious scientific honors.

John Thomas, the John S. Risley Distinguished Professor in the Department of Physics, was honored by AAAS “for groundbreaking contributions to the study of ultra-cold atomic Fermi gases, in particular measurements of the equation of state and of transport properties.”

Thomas is among 396 scientists to be honored this year by AAAS, the world’s largest scientific society and the publisher of the journal Science. His election means the College of Sciences now has 14 AAAS fellows on its faculty.

Each year, the AAAS Council – the policymaking body of the society – elects members who have shown “scientifically or socially distinguished efforts to advance science or its applications.” Fellows are nominated by their peers and undergo an extensive review process.

Thomas will be recognized at the AAAS annual meeting in Austin, Texas, in February. 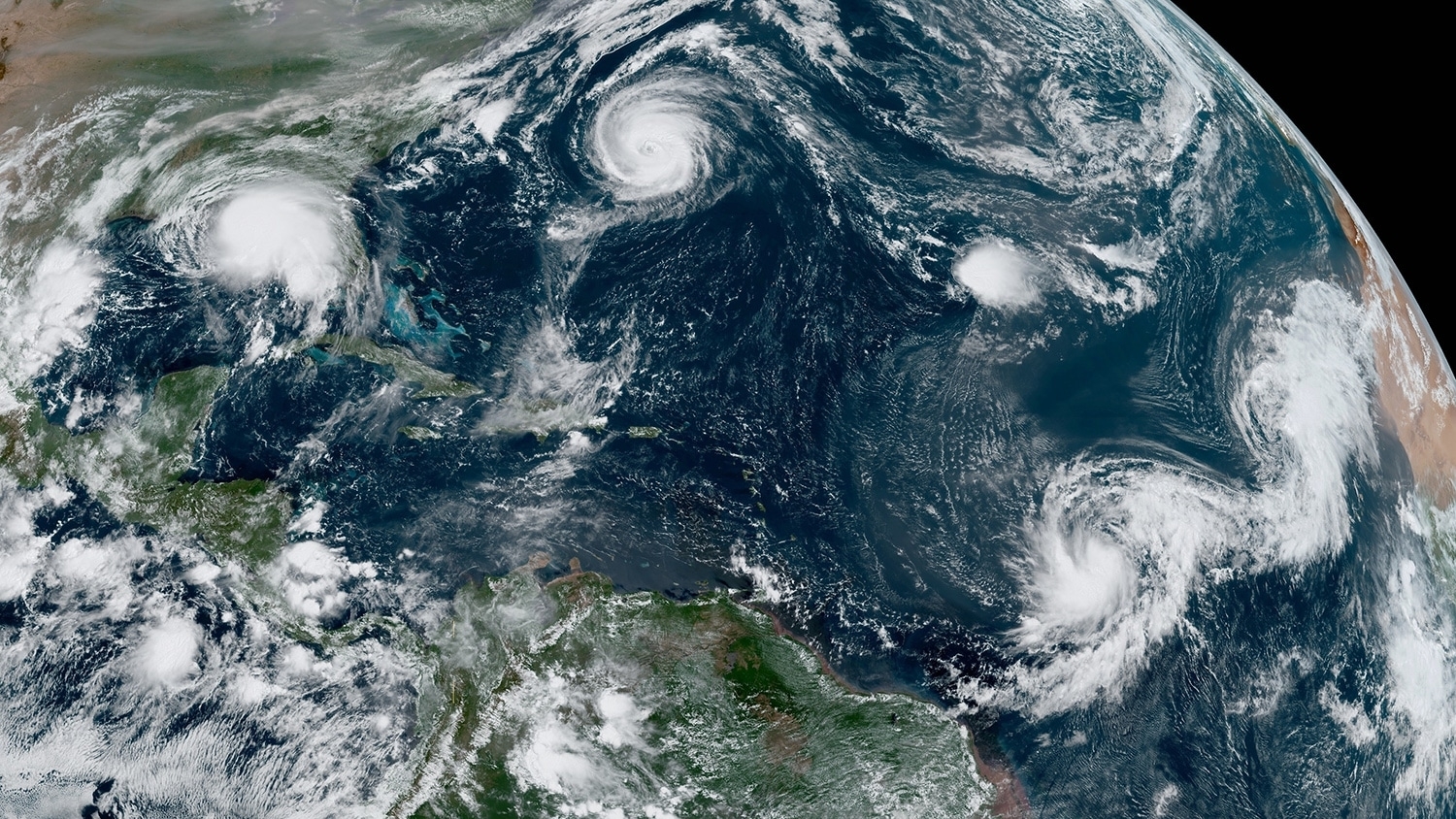 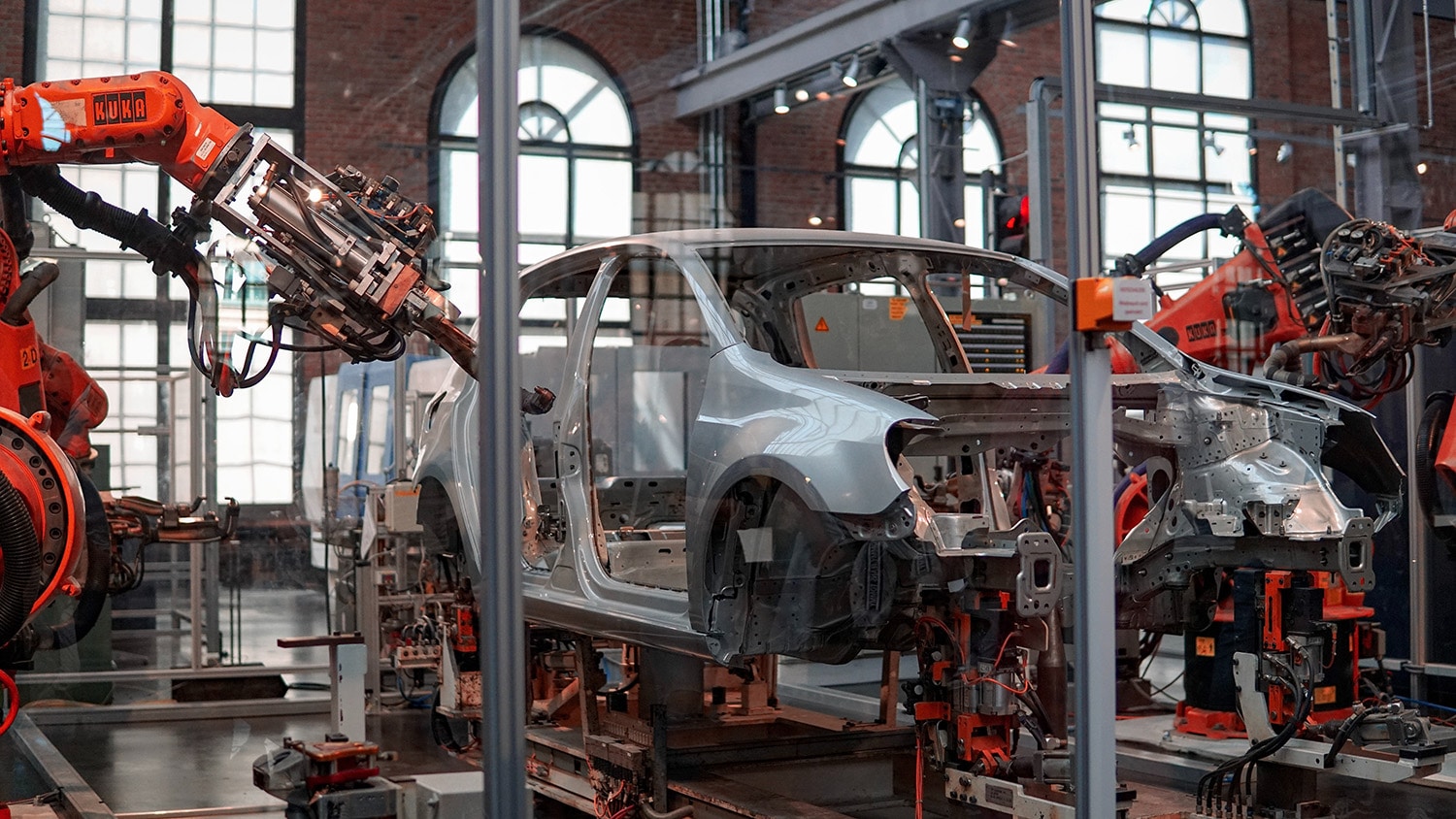 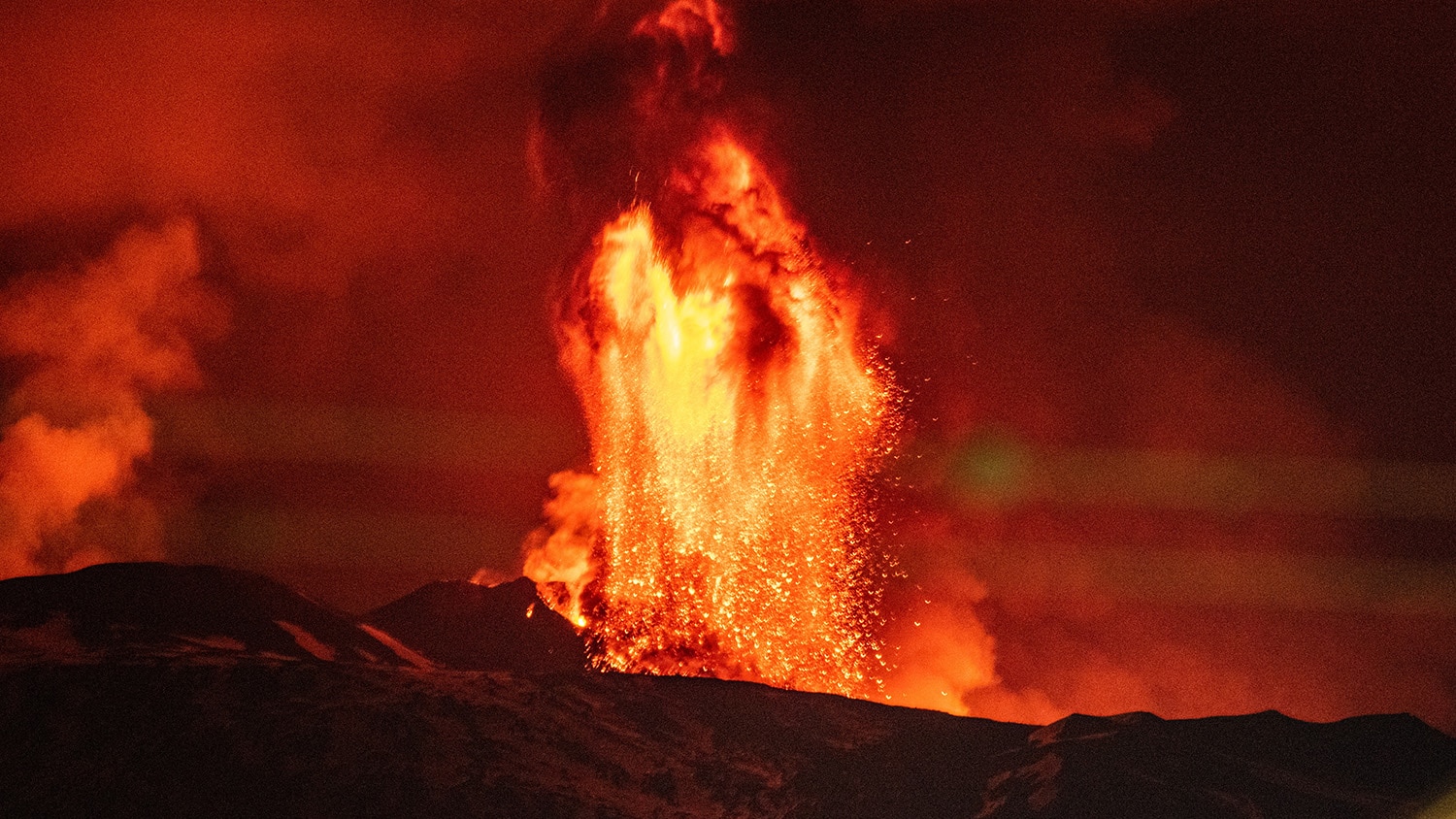