Asheville, NC — Today, the North Carolina Institute for Climate Studies (NCICS) released the North Carolina Climate Science Report (NC CSR), an independent scientific assessment of observed and projected climate change in North Carolina. The report is intended to inform the citizens of North Carolina about important climate trends and potential future changes and to serve as an input to activities conducted in response to Governor Cooper’s Executive Order 80, entitled “North Carolina’s Commitment to Address Climate Change and Transition to a Clean Energy Economy,” including the “March 2020 NC Risk and Resilience Plan” being developed by the Department of Environmental Quality.

The report provides an overview of the physical science of climate change and global and national trends and projections, but its primary focus is on observed and projected changes here in North Carolina, both for the state as a whole and for three individual regions: the Western Mountains, the Piedmont, and the Coastal Plain.

While some authors (including those from NCICS) are employed by state universities, and state agency needs informed the selection of report topics, the authors based their analysis of the science on their own subject matter expertise, informed by (i) the scientific consensus on climate change represented in the Fourth United States National Climate Assessment and the Fifth Assessment Report of the Intergovernmental Panel on Climate Change, (ii) the latest research published in authoritative scientific journals, and (iii) information in the North Carolina State Climate Summary.

Under the direction of Kenneth Kunkel, NCICS Lead Scientist for Assessments and NC State Research Professor, NCICS assembled an author team to write the report and an advisory panel to provide scientific oversight and expert reviews. The advisory panel (“Climate Science Advisory Panel”) consisted of North Carolina university and federal research scientists with national and international reputations in their specialty areas of climate science. The author team comprised NCICS scientists and several members of the advisory panel.

The report leverages the expertise of NOAA’s Assessments Technical Support Unit (TSU), which is staffed primarily by NCICS, and applies the methodologies and processes developed for the U.S. National Climate Assessment. It underwent several rounds of review and revision, including an anonymous peer review organized by NOAA’s National Centers for Environmental Information.

The North Carolina Climate Science Report is the product of a successful and intensive multi-institution collaboration aimed at providing the citizens of North Carolina with a comprehensive assessment of how the climate of North Carolina is changing and the changes we may experience in the future. 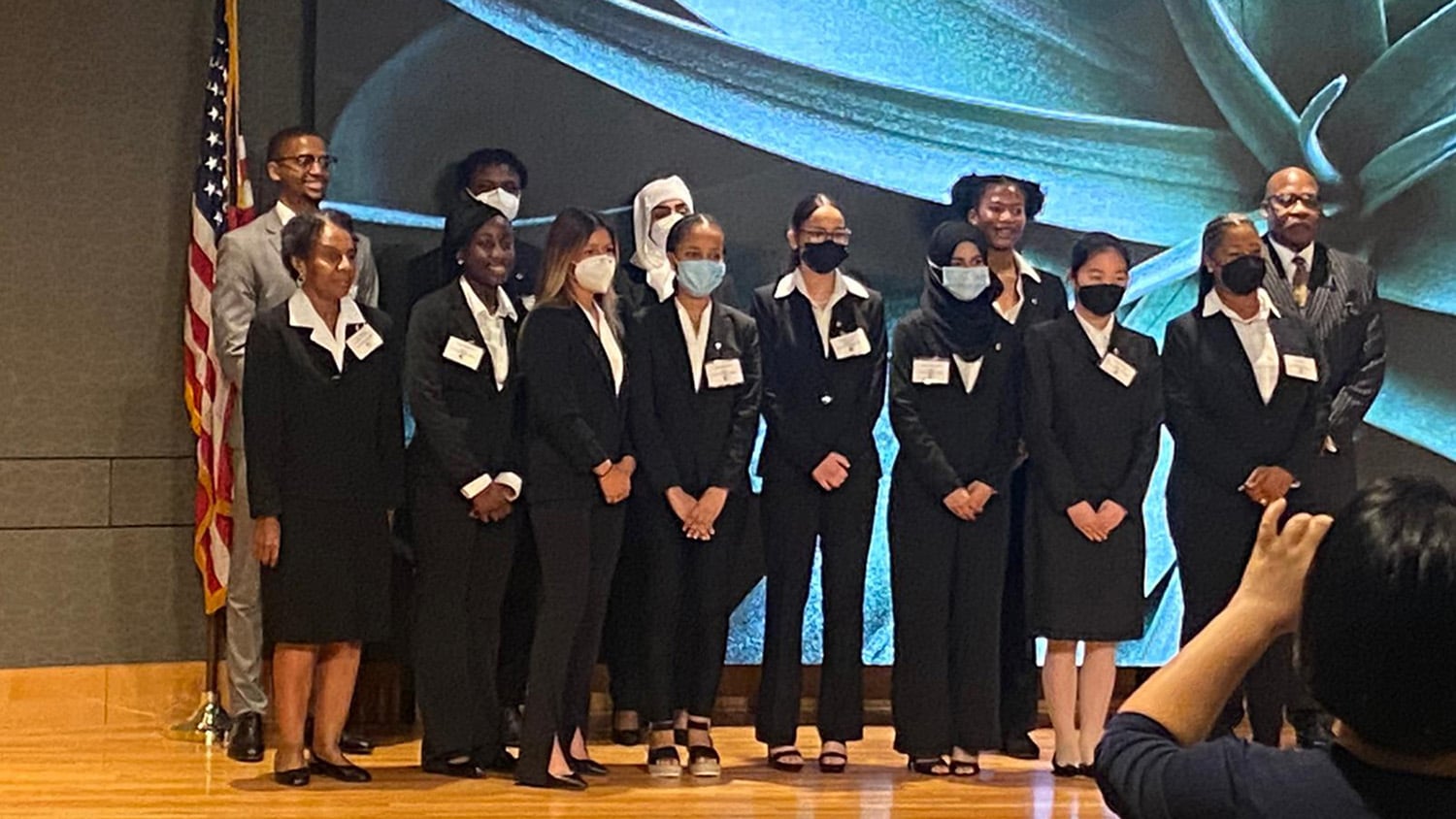