If you’ve taken MEA 200: Introduction to Oceanography online at NC State, you’ve probably had Ernie Knowles as your online instructor. Knowles started teaching the course online in 1997, but actually started teaching at the university in 1970.

He essentially retired from teaching in 2004 with the exception of his MEA 200 online course.

“I have always loved teaching, but especially about the ocean,” Knowles said. “I have the advantage of being able to use the ocean to teach my students about difficult concepts of science, as much as I use science to teach them about the ocean.”

Knowles grew up in Utah. It was during junior high school when he became extremely interested in science.

“I was blessed in junior high school to have taken my first science course from an inspiring teacher, who ignited a spark in me that has never diminished,” Knowles said.

Now he’s the one inspiring students.

“My overall goal in the class is to teach them [students] to think like an oceanographer,” Knowles said.

Knowles’ online course is equivalent to his on-campus courses, however, he believes a student’s success in an online course comes from their own drive.

“My best advice for any online course, and especially mine, is to set aside study time and stay up to date in your reading and submission of assignments,” Knowles explained.

Knowles’ reputation for teaching excellence is well-known and respected. He was the recipient of an Outstanding Teacher Award during the 1996-1997 academic year and a year later was named as an Alumni Distinguished Undergraduate Professor.

And who better to teach oceanography than a man who’s experienced it. He spent a few years at sea on a destroyer as a junior officer and later served as a commanding officer in Norfolk, Virginia, before retiring after 30 years of service in October 1990.

In addition to being an online instructor for MEA 200, Knowles was at one time the primary teacher and faculty advisor for NC State’s Tae Kwon Do Club. He started taking Tae Kwon Do when he was 49. Knowles was also quite the snow skier, skiing competitively during his high school and college years.

But the retired life is far from boring for Knowles. In addition to teaching online, he spends much of his time with his family, which includes six children, 20 grandchildren and 13 great grandchildren.

This post was originally published in Online and Distance Education News. 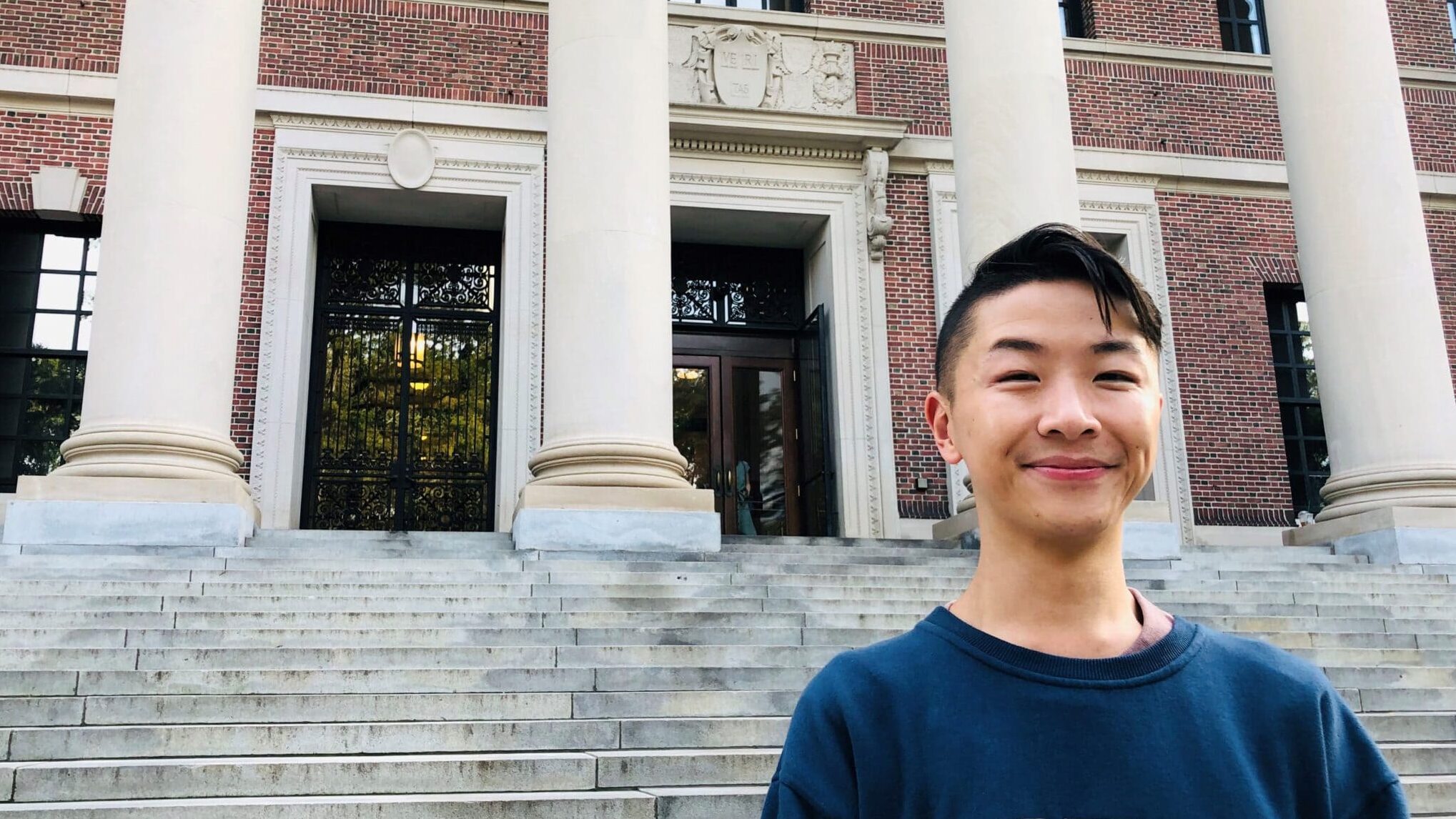