Pamela O. Gilchrist, director of Imhotep and Kyran Anderson Academies at The Science House at NC State, was named a 2021 inductee of the Camp Administrator Hall of Fame.

The Camp Administrator Hall of Fame was created to acknowledge and thank camp administrators across North America for their tireless and invaluable contributions to educational outreach, summer camps and extracurricular programming for K-12 students. The awards are by nomination only and must come from a fellow staff member to show that the camp administrator’s efforts are appreciated and valued by their own teammates.

Gilchrist was selected from a slate of 36 nominees and awarded The Beech, which goes to the person receiving the highest average of votes per number of program participants during the voting period.

The Imhotep and Kyran Anderson Academies are geared toward providing K-12 science, technology, engineering and mathematics programming for underrepresented and underserved populations. These STEM programs reach students, teachers and families across the entire state of North Carolina.

Gilchrist has over 20 years of experience in developing multidisciplinary K-12 programs across the United States and within the public schools of North Carolina, as well as in informal learning settings. She has also served internationally as a science and technology educator in the United Kingdom. She is an advocate for equity and has served as a leader in multiple organizations, including as past president of both the North Carolina Science Leadership Association and the North Carolina Science Fair Foundation. 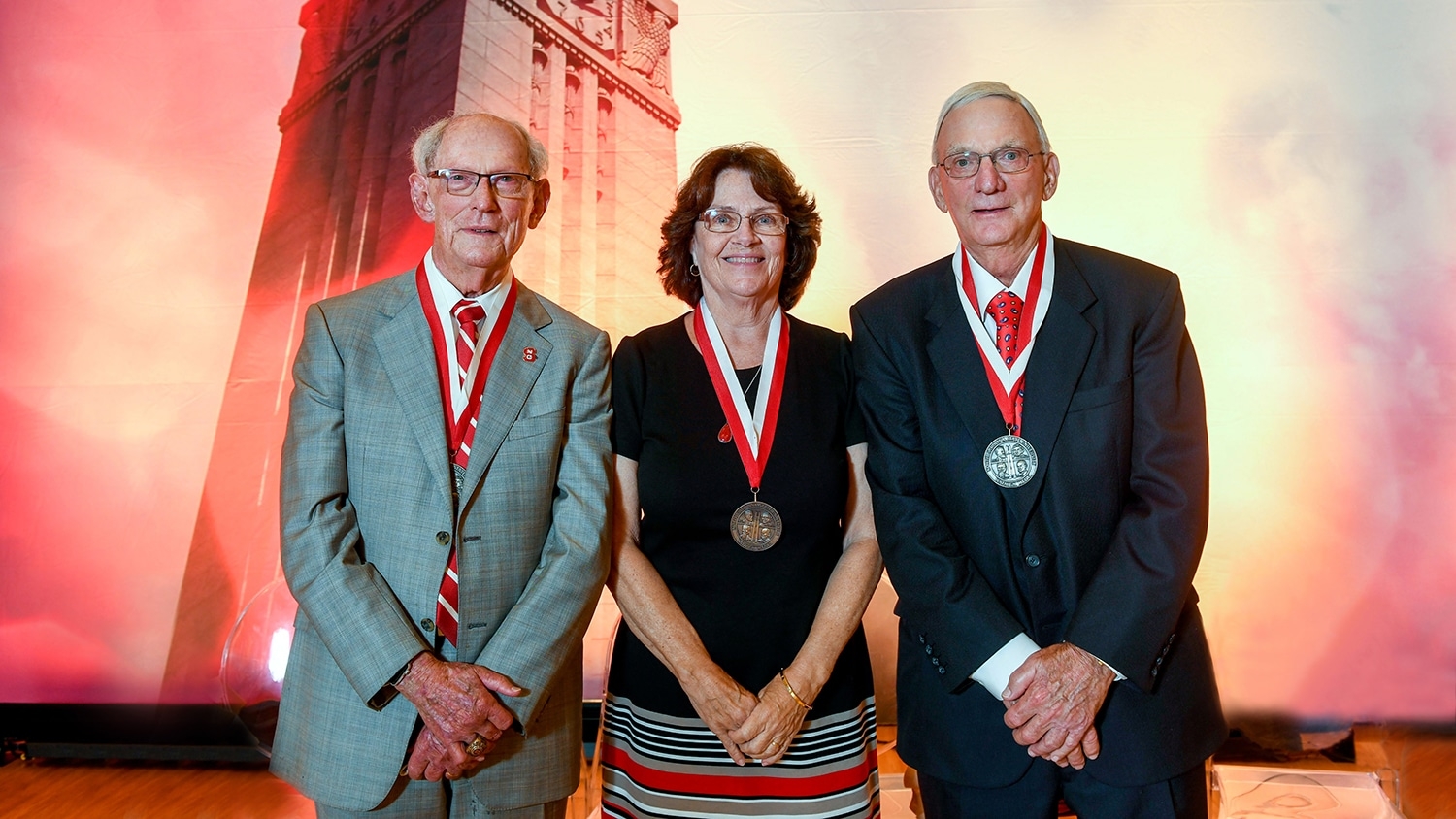 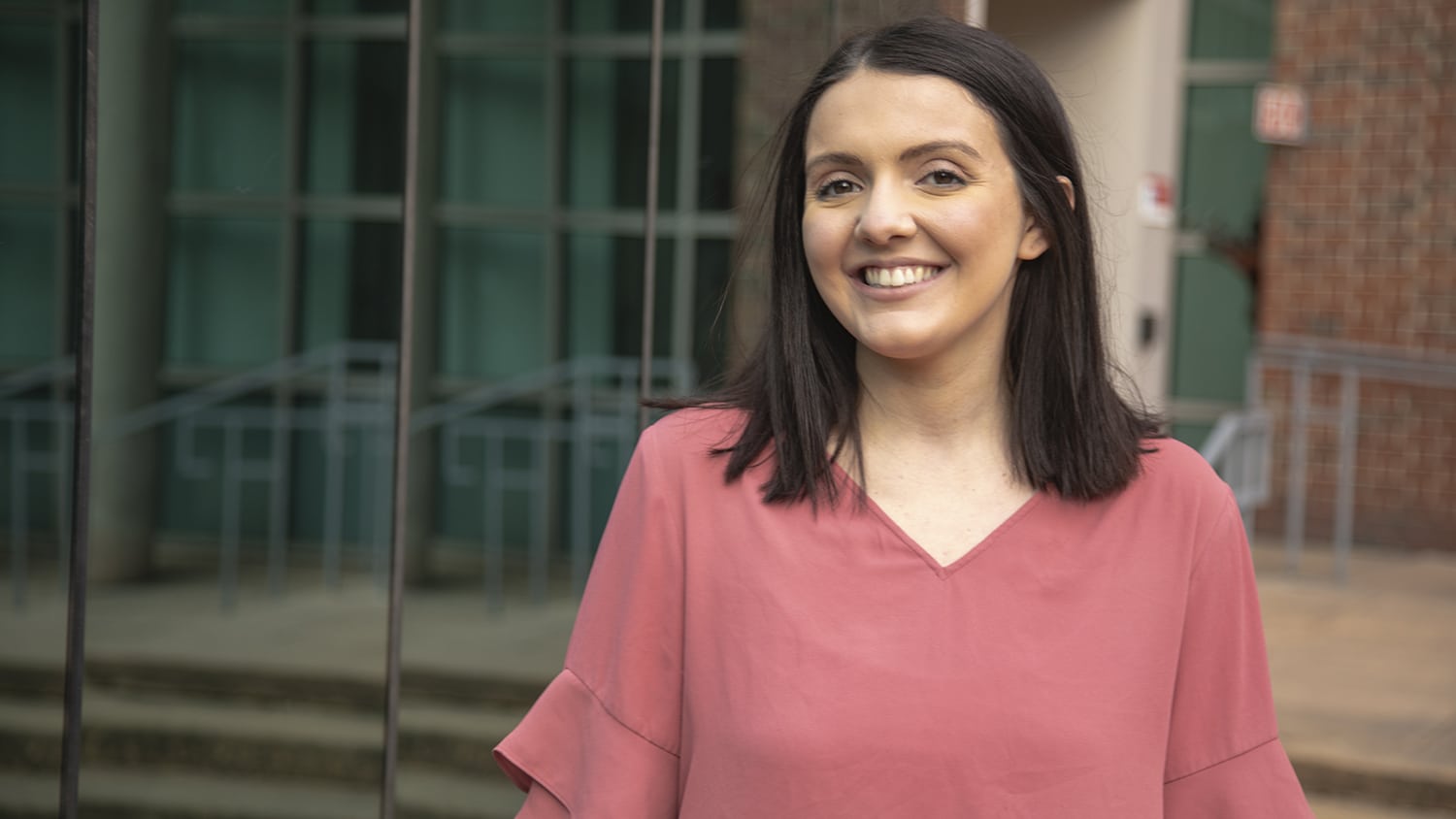