A new study from North Carolina State University shows that exposure in utero to the flame retardant FireMaster® 550 (FM 550), or to its individual brominated (BFR) or organophosphate ester (OPFR) components, resulted in altered brain development in newborn rats. The effects – most notably evidence of mitochondrial disruption and dysregulated choline and triglyceride levels in brain tissue – were greater in male offspring than in females. The work adds to the body of evidence that both OPFRs and BFRs can be neurotoxic.

FM 550 is a flame-retardant mixture first identified a decade ago. It was developed to replace PBDEs, a class of fire retardants being phased out due to safety concerns.

“While some new flame retardant mixtures still contain BFRs, the OPFRs are a popular substitute for PBDEs, since it is believed that OPFRs don’t accumulate in the body and thus cannot be as harmful,” says Heather Patisaul, associate dean for research in NC State’s College of Sciences and corresponding author of the study. “Specifically, it was thought that OPFRs wouldn’t impact acetylcholinesterase – a key neurotransmitter. But it looks as though OPFRs still impact choline signaling and are just as bad if not worse than PBDEs for the developing brain.”

Patisaul and her colleagues performed transcriptomic and lipidomic studies on the prefrontal cortexes of newborn rats whose mothers had been exposed to FM550, or to BFR or OPFR elements individually, during gestation.

“Getting genetic information from transcriptomics is what researchers commonly do to tease out potential connections between toxicity and health effects,” Patisaul says. “In this case, we also wanted to see if the lipid, or fat, composition of the brain was altered – our brains are essentially balls of fat, and lipidomics can reveal how exposure may affect the brain in its earliest developmental stages.”

Both the transcriptomic and lipidomic analyses showed evidence of mitochondrial disruption, although the disruptions were more pronounced in the offspring that had been exposed to OPFRs. Mitochondria are found in almost every cell and serve as cells’ energy generators, playing a vital role in cellular respiration.

The transcriptomic analysis found disruption of cellular respiration genes associated with neurodegenerative disorders like Alzheimer’s and ALS, while lipidomics pointed to disrupted choline and triglyceride levels in the brain.

In males exposed to OPFRs, genes associated with axon guidance and choline signaling were also dysregulated. Axon guidance is the process by which neurons make the proper connections during neural development. Choline is a precursor to the neurotransmitter acetylcholine, which affects critical aspects of neuron function and neuronal signaling.

“That so many altered genes are involved in respiration and choline, there is concern that these FRs impair basic autonomic function and cognition,” Patisaul says. “So, the bottom line is that exposure to BFRs and OPFRs is disrupting both neuronal signaling and the ability of cells to properly produce and utilize energy.”

The researchers also found that male offspring were more affected than females.

“In earlier rat studies, we found that OPFR levels are higher in placentas attached to males than females,” Patisaul says. “So that difference in exposure could be why we see different and more severe effects in males.

“The important message here is that the presumption that OPFRs are safer that other FRs is likely wrong. Both OPFRs and BFRs can disrupt cortical development and function. And the fact that these chemicals are detectable in the placenta means they aren’t breaking down quickly enough to do no damage.”

The work appears in a special issue of Neuroendocrinology, and was supported by the National Institute of Environmental Health Sciences (NIEHS) and the Environmental Protection Agency. Shannah Witchey, former NC State postdoctoral researcher, is first author.

Abstract:
Introduction: Flame retardants (FRs) are common bodily and environmental pollutants, creating concern about their potential toxicity. We and others have found that the commercial mixture, FireMaster® 550 (FM 550) or its individual brominated (BFR) and organophosphate ester (OPFR) components are potential developmental neurotoxicants. Using Wistar rats, we previously reported developmental exposure to FM 550 or its component classes produced sex- and compound-specific effects on adult socioemotional behaviors. The underlying mechanisms driving the behavioral phenotypes are unknown.
Methods: To further mechanistic understanding, here we conducted transcriptomics in parallel with a novel lipidomics approach using cortical tissues from newborn siblings of the rats in the published behavioral study. Inclusion of lipid composition is significant because it is rarely examined in developmental neurotoxicity studies. Pups were gestationally exposed via oral dosing to the dam to FM 550 or the BFR or OPFR components at environmentally relevant doses.
Results: The neonatal cortex was highly sexually dimorphic in lipid and transcriptome composition, and males were more significantly impacted by FR exposure. Multiple adverse modes of action for the BFRs and OPFRs on neurodevelopment were identified, with the OPFRs more disruptive than the BFRs via multiple mechanisms including dysregulation of mitochondrial function and disruption of cholinergic and glutamatergic systems. Disrupted mitochondrial function by environmental factors has been linked to higher risk of autism spectrum disorders. Impacted lipid classes included the ceramides, sphingomyelins, and triacylglycerides. Robust ceramide upregulation in the OPFR females could suggest heightened risk of brain metabolic disease.
Conclusions: This study reveals multiple mechanisms by which the components of a common
FR mixture are developmentally neurotoxic and that the OPFRs may be the compounds of greatest concern. 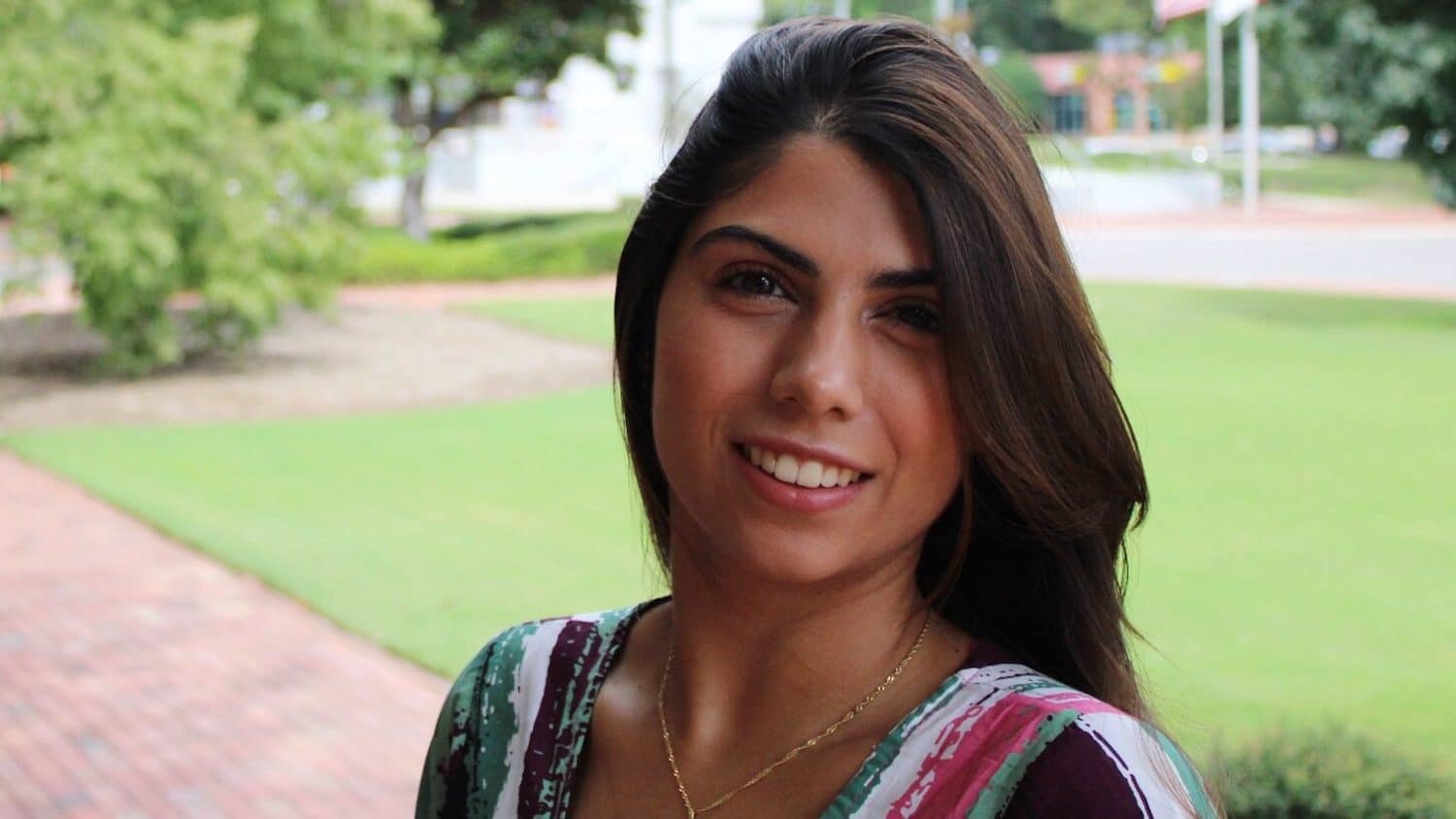 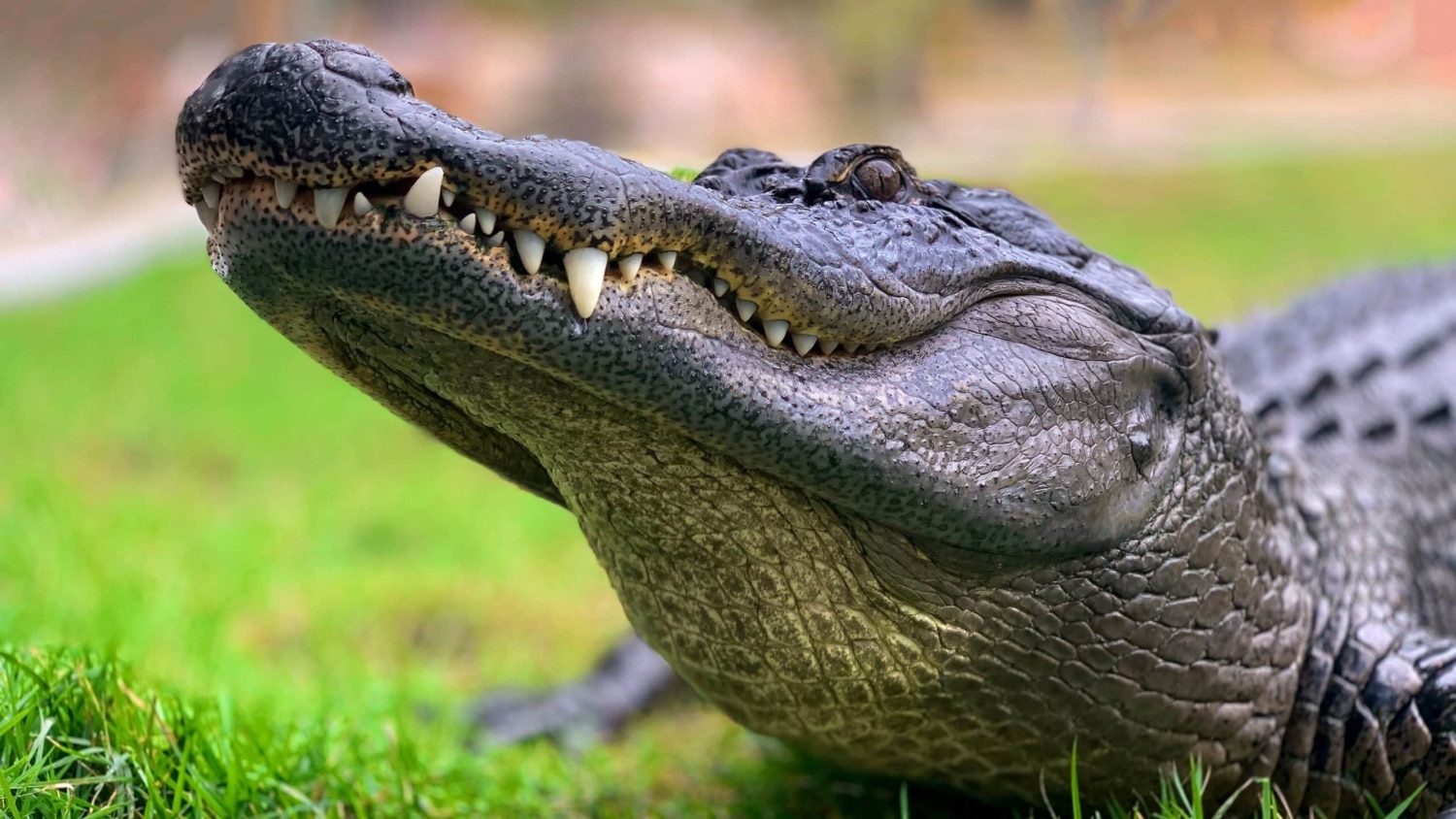