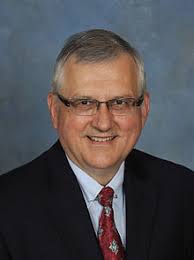 Randy Jirtle, professor of epigenetics in the Department of Biological Sciences at NC State and senior scientist at McArdle Laboratory for Cancer Research at the University of Wisconsin-Madison, has received the Hollaender Award from the Environmental Mutagenesis and Genomics Society (EMGS). The award recognizes Jirtle’s contributions in the application of the principles and techniques of environmental mutagenesis to the protection of human health.

Jirtle is a decorated biologist and member of NC State’s Center for Human Health and the Environment who joined the university’s faculty in 2014. He is well-known for his pioneering research in epigenetics, as well as his work on genomic imprinting and fetal origins of disease susceptibility. Jirtle is also noted for his use of the Agouti mouse to investigate the effect of environmental agents on the mammalian epigenome and disease susceptibility. He was selected for the Hollaender Award based on his discovery that the environment can influence inheritance of phenotypic traits through epigenetic reprogramming, which represents one of the most important scientific advances of the 21st century.

Jirtle has coauthored more than 200 scientific publications, holds two U.S. patents, and has been an invited speaker at more than 70 national and international meetings. He has organized several international scientific meetings and serves on the editorial boards of the journals Environmental Epigenetics, Epigenetics and Epigenomics.

Jirtle will give a plenary lecture and receive the Hollaender Award at EMGS’s 50th annual meeting in September 2019. 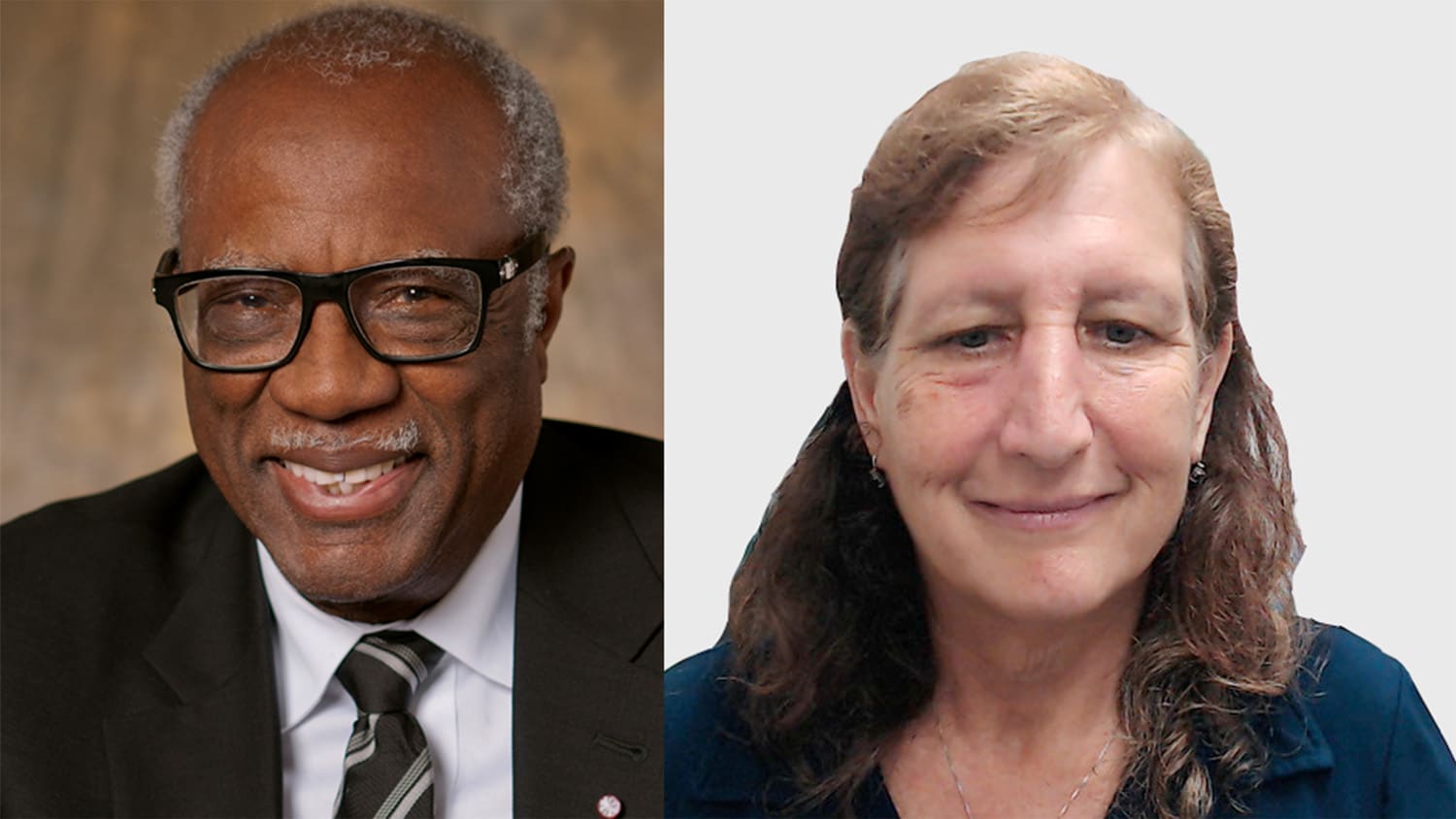