The College of Sciences has named Alina Chertock, head of the Department of Mathematics, as the LeRoy B. Martin, Jr. Distinguished Professor.

Chertock is a prominent mathematician who joined the NC State faculty in 2002. She has served as the head of the Department of Mathematics since 2016 and is also the associate director of the Center for Research in Scientific Computation at NC State.

Chertock is well-known for her contributions to the field of numerical analysis and scientific computing, and in particular for her work on the development of accurate and efficient algorithms for solving nonlinear time-dependent partial differential equations. She has been awarded approximately $1.4 million in research grants over the course of her career, including funding from the National Science Foundation (NSF) and the U.S. Office of Naval Research.

“Professorships like this one are crucial because they help us honor and support outstanding faculty,” said Chris McGahan, dean of the College of Sciences. “Alina has made significant contributions to her field, to the Department of Mathematics and to NC State, and we are excited to see what she will do next.”

Chertock has served as a reviewer and panelist for the U.S. Department of Energy, the U.S. National Science Foundation, the U.S. Air Force Office of Scientific Research, the United States-Israel Binational Science Foundation and the French Institute for Research in Computer Science and Automation. She has authored or coauthored more than 65 scientific publications and delivered more than 150 invited research presentations.

The Impact of Professorships

Meet our professorship holders, and find out how philanthropic support enhances what they do. 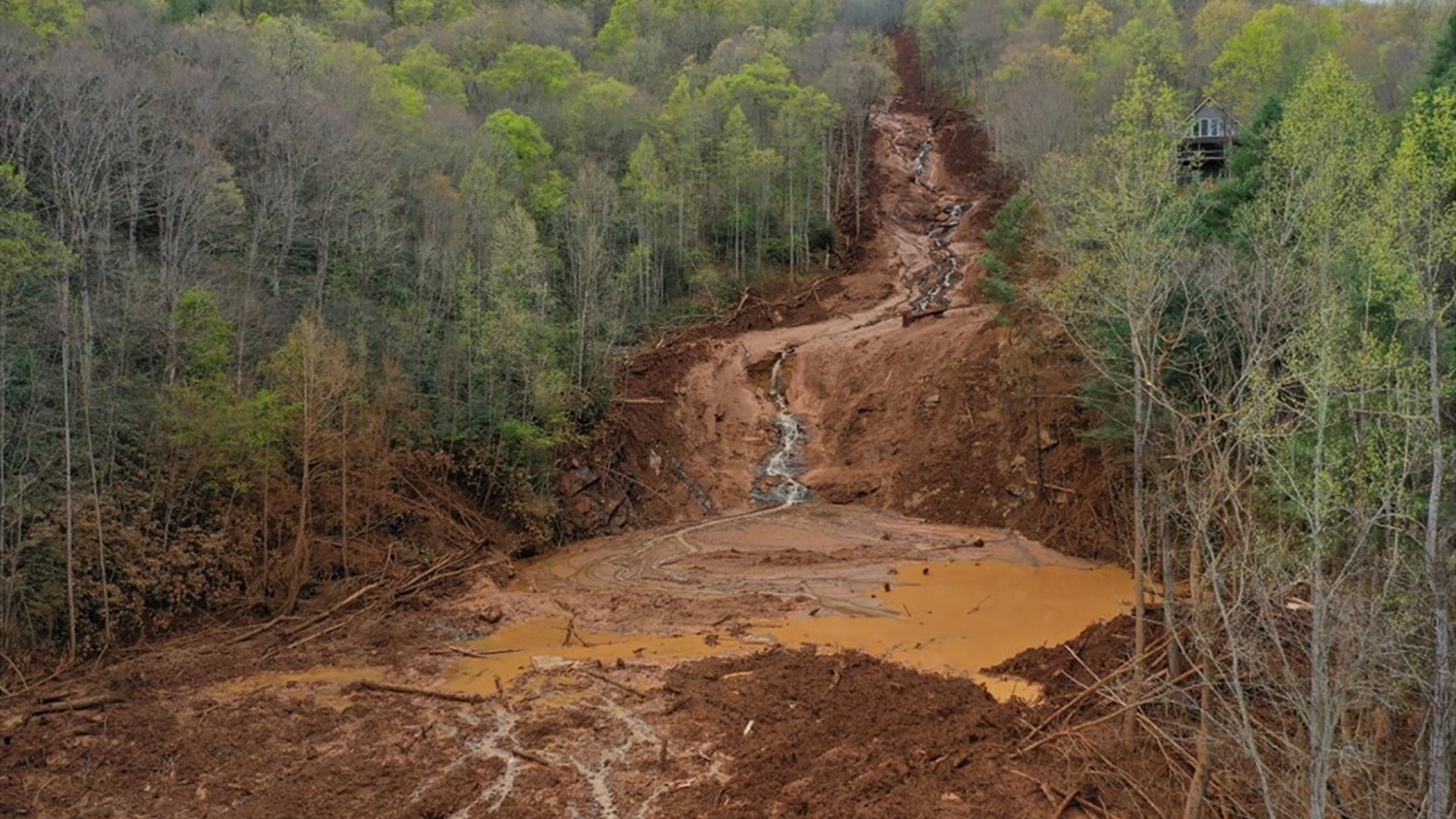 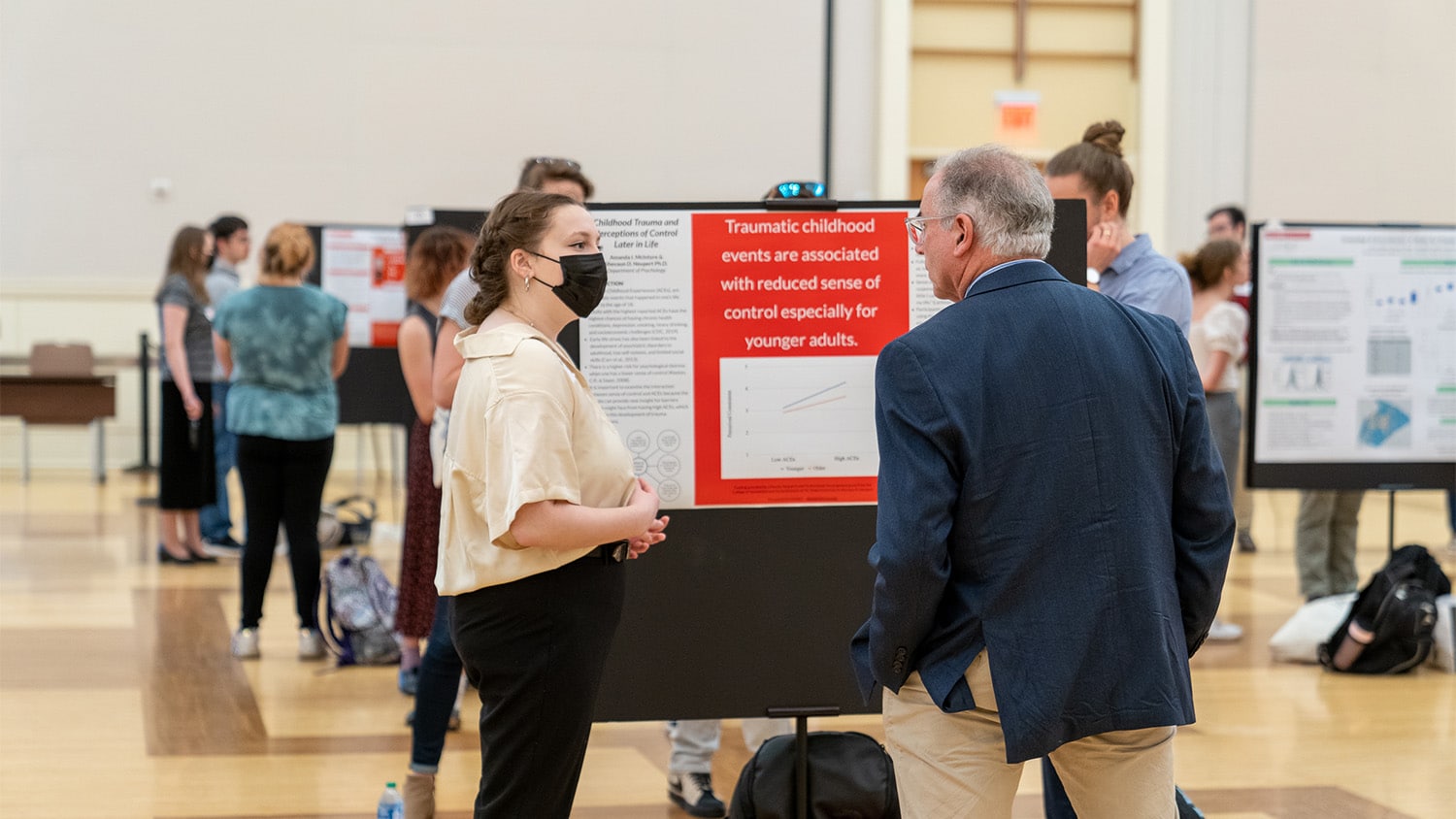