Professor Gavin Williams has been named head of the Department of Chemistry, effective May 1.

Williams joined the NC State faculty in 2009 and went on to serve as associate head of the department. He had been serving as interim department head since February 2021.

As head of the department, Wiliams oversees academic, administrative and budgetary matters for 320 undergraduate and graduate students and 52 faculty and staff members. The department offers both graduate and undergraduate degrees and features research programs in many areas of chemistry including analytical, inorganic, organic, physical, biological, polymers, materials, theoretical and magnetic resonance.

Williams is an accomplished chemist whose research focuses on combining the power of biology and organic chemistry to provide access to new complex organic molecules and an innovative platform for drug discovery.

He developed NC State’s first course in chemical biology and is the associate director of the university’s Chemistry of Life Program. Williams is also an executive committee member of the Molecular Biotechnology Training Program and the Comparative Medicine Institute. Previously, he also managed the Biological Core Instrumentation Facility in Dabney Hall, which houses instrumentation and equipment for the preparation and analysis of biological molecules.

In recognition of his work, Williams has received a National Science Foundation Early Career Faculty Development (CAREER) Award and three prestigious R01 research project grants from the National Institutes of Health. At NC State, he has received two Chancellor’s Innovation Awards and the Sigma Xi Faculty Research Award. He has also been named a University Faculty Scholar and LORD Distinguished Scholar. 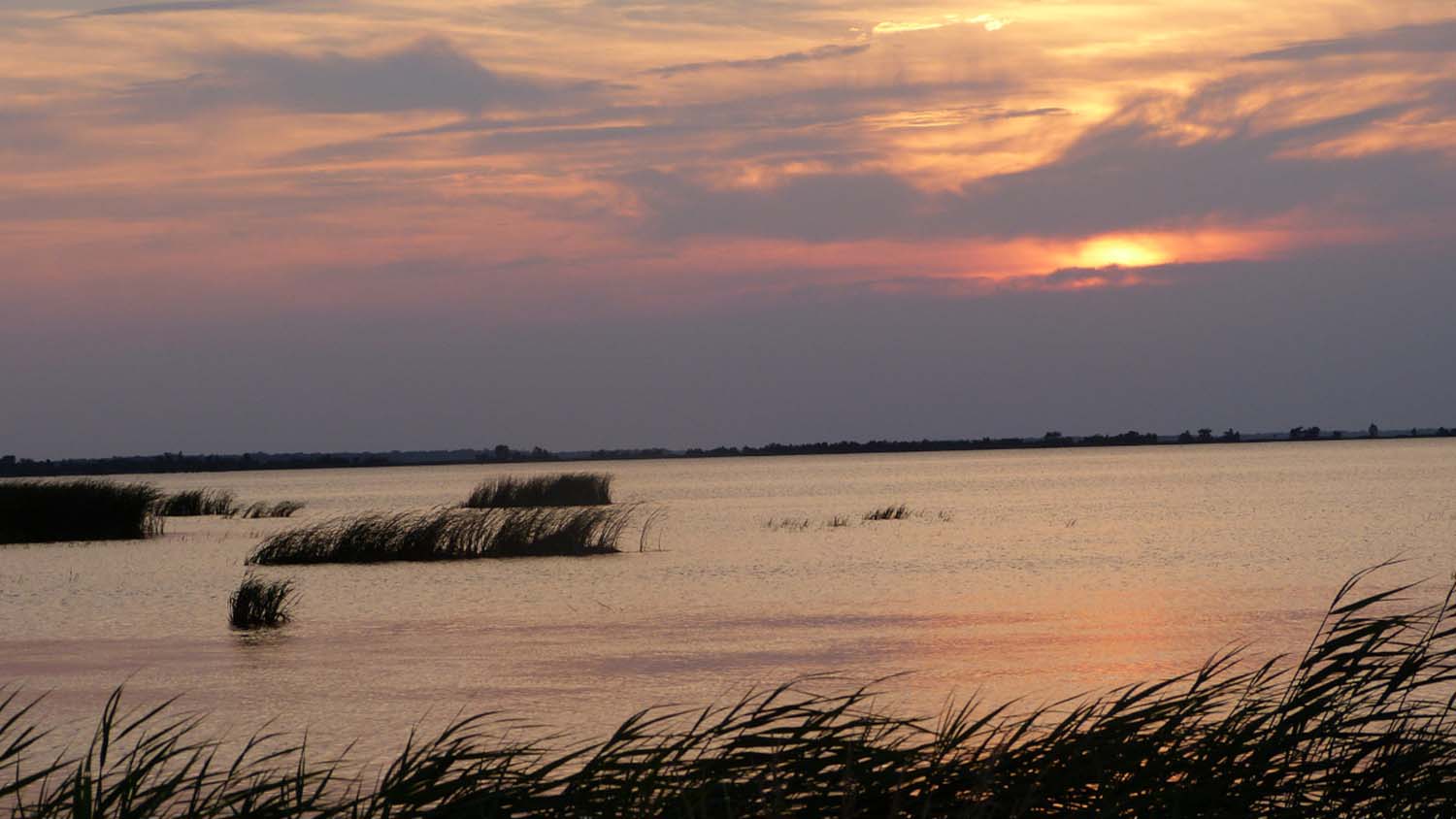 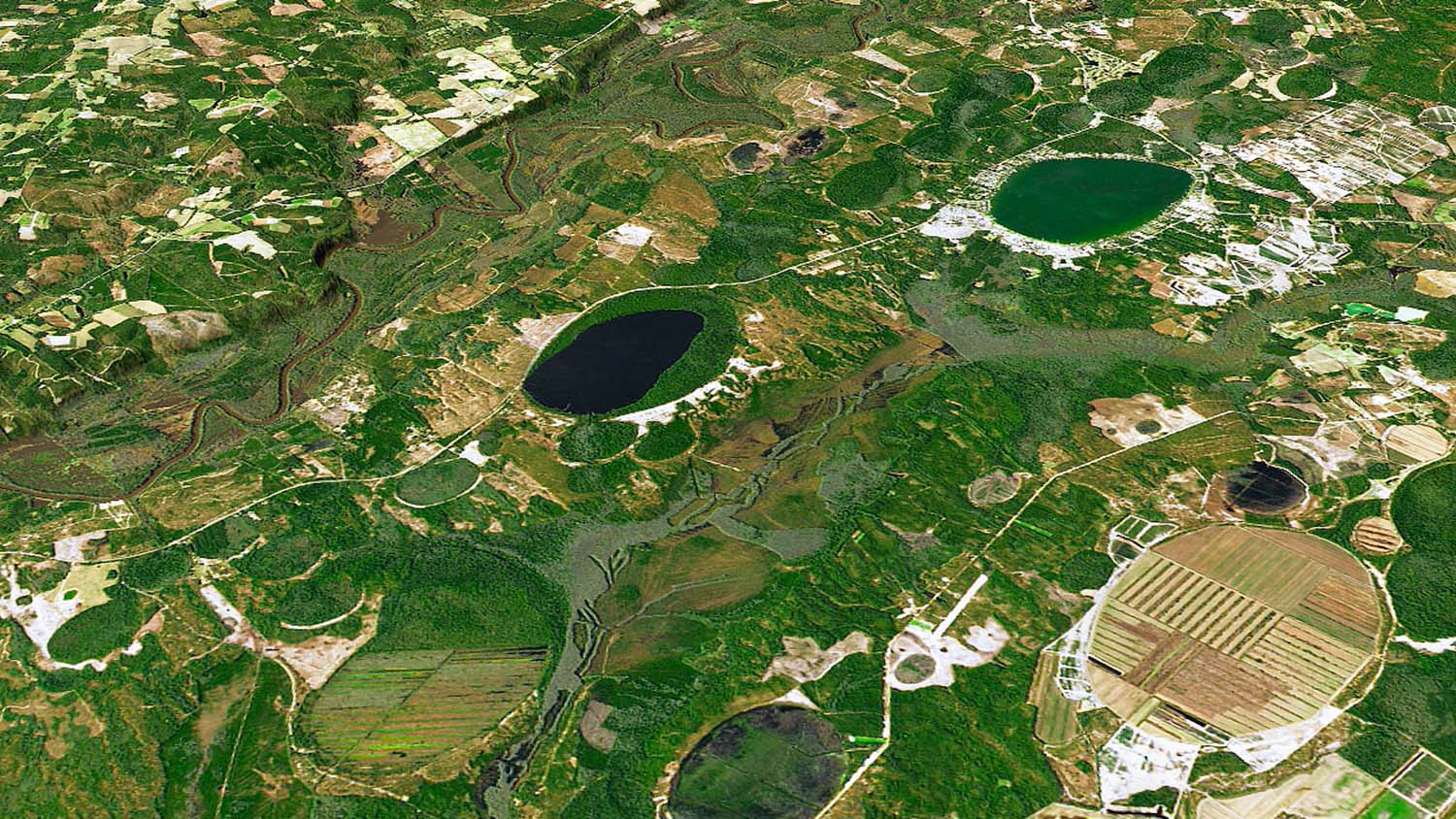