A Better B1 Building Block

Humans aren’t the only earth-bound organisms that need to take their vitamins. Thiamine – commonly known as vitamin B1 – is vital to the survival of most every living thing on earth. But the average bacterium or plant can’t just run to the local drugstore for a supply, they have to scavenge it (or its component parts) from their surroundings. New NC State research shows that a little-studied B1 precursor, or component, called cHET can be easily taken up and used in extremely small concentrations by marine microorganisms such as phytoplankton, as well as by plants.

“Understanding how organisms take up and utilize the nutrients they need to survive contributes to our understanding of how life works,” says Ryan Paerl, assistant professor of marine, earth and atmospheric sciences at NC State. “Humans and a lot of microorganisms get their B1 from the environment. People do it by eating certain foods or taking a vitamin. Some microorganisms make the B1 themselves by collecting the component parts, like cHET.”

Paerl and an international team of collaborators looked at growth rates for several different microorganisms and plants, including phytoplankton, E. coli and Arabidopsis, when fed with a number of different B1 precursors, including cHET and a related – and better studied –  molecule called HET.

Both cHET and HET are either exuded from other cellular organisms or released when the cells die, and then scavenged by other microorganisms to be used in the B1 building process. The difference between cHET and HET is that the “c,” or carboxylic acid, in cHET makes it a lot more user-friendly for microorganisms.

“The carboxylic acid allows the molecule to be detected and used by microbes at much lower quantities than HET,” Paerl says. “HET has been very well-studied over the last 50 years. Scientists understand its role as an important B1 precursor for organisms like E. coli. But E. coli and small algae seem notably adapted to use cHET – they can use it at millions of times lower concentrations than HET. This was the first real test of cHET’s ecological relevance.

“Our next steps will be to look at whether other organisms use it as well. We saw that Arabidopsis plants did grow on this compound, which suggests it’s important to them as well, but the plants didn’t take it up at as low a concentration as the bacteria and algae because they aren’t as adapted to life in an aquatic environment where cHET is freely floating and available.”

The research appears in Scientific Reports, and was supported by the BONUS Blueprint project that has received funding from BONUS, the joint Baltic Sea research and development programme (Art 185), funded jointly from the European Union’s Seventh Programme for research, technological development and demonstration and from The Danish Council for Strategic Research. 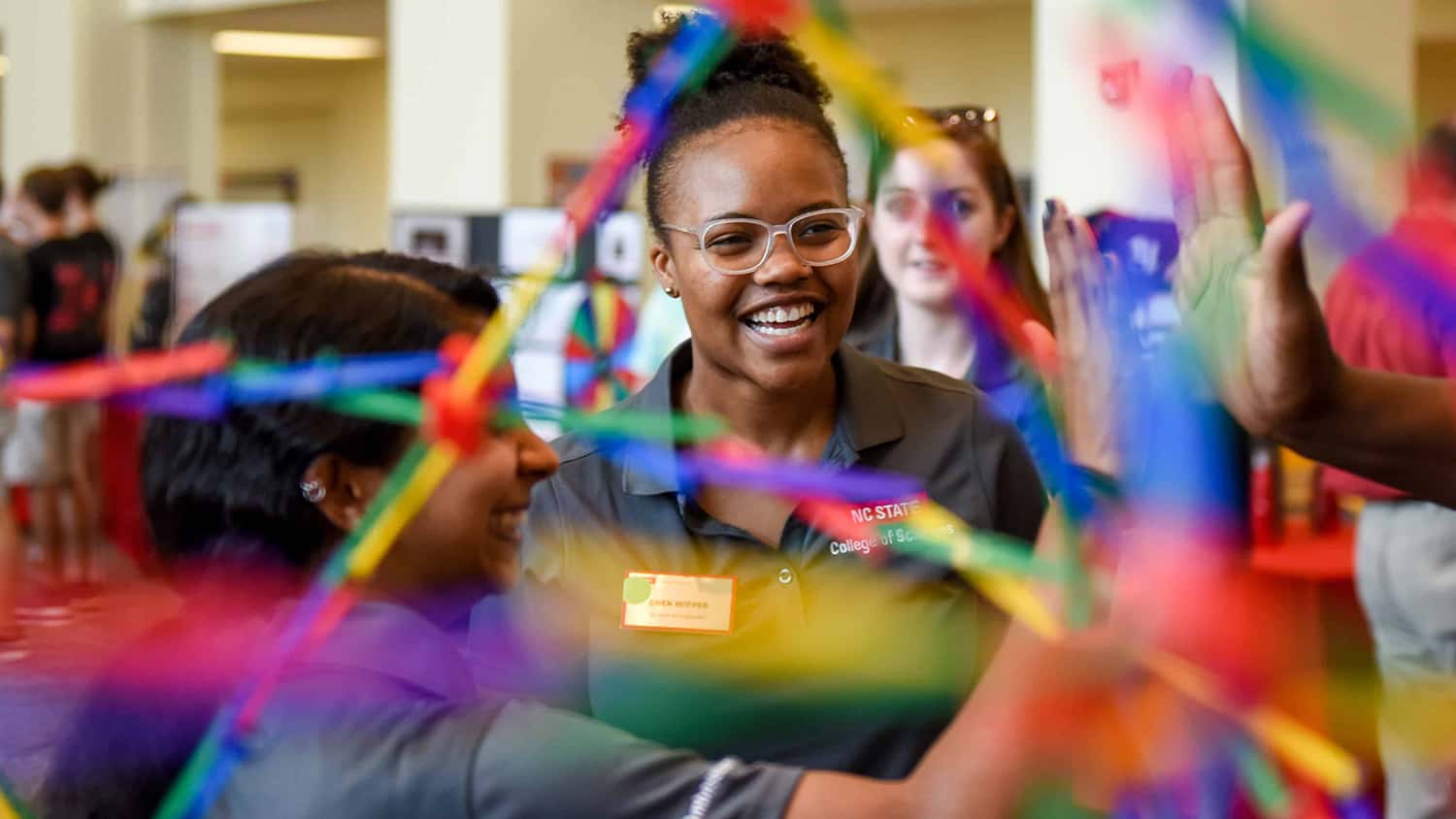