Nancy A. Ridenhour (BS ’76 Statistics) was selected as the recipient of the College’s 2008 Zenith Medal for Service. Established in 2005, this award recognizes alumni or friends of the College of Physical and Mathematical Sciences for distinguished contributions or advocacy that significantly advance our ability to make powerful impacts on science, the economy, the environment and the quality of human life.

Ridenhour has been a highly visible and vocal champion of PAMS and NC State for more than 30 years. In fact, she took on her first “official” position in service of the College while she was still an undergraduate student, serving on the PAMS Student Council.

A native of Kannapolis, NC, Ridenhour received her bachelor’s degree in statistics from NC State in 1976 and went to work for what was then Cannon Mills. She spent the next 17 years in the textile, financial and computer consulting industries before going into business for herself in 1993 as an independent business technology analyst. Since then, she has provided expert advice and computer solutions to the likes of Bank of America, Wachovia and Duke Energy.

From her student days on the PAMS Council, Ridenhour has served in pretty much every volunteer position one can hold within the College. She has served on the board of the NC State Alumni Association and served three terms on the board of the NCSU Physical and Mathematical Sciences Foundation. In fact, Ridenhour served on the founding board of the PAMS Foundation way back in 1983. In October, she helped the College celebrate the foundation’s 25th anniversary.

In 2002, Ridenhour led the initiative to host a PAMS student recruiting event near her hometown. What began mainly as a way to try to engage Charlotte-area alumni by giving them the chance to meet current and prospective students has turned into an incredibly successful recruiting and alumni outreach event. Now held annually, the event typically yields about an 80 percent enrollment rate among accepted students who attend, compared to an overall enrollment yield near 40 percent.

Ridenhour currently serves on the PAMS Alumni and Friends Advisory Board, as a volunteer for Pack Partners, and as an interviewer for the Park Scholarship program. In explaining at the PAMS Awards Dinner the pervasive impact Ridenhour has had on the College and its students, Dean Dan Solomon told the story of how she and her 1975 PAMS Council colleagues furnished the Cox Hall lobby. Nearly 30 years later, Ridenhour and fellow council members Marvin Chaney Jr. and Mary Dupere Chaney provided funds to refurbish the lobby.

“Each time a PAMS student plops down in the lobby to study or stretches out for a quick nap between classes, they have Nancy Ridenhour to thank,” Solomon said. 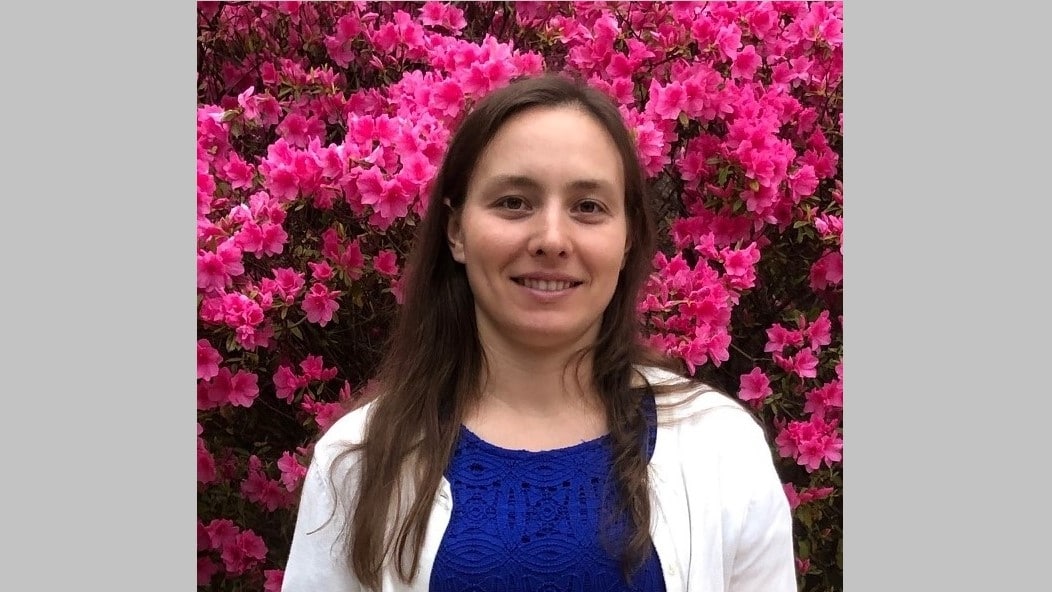 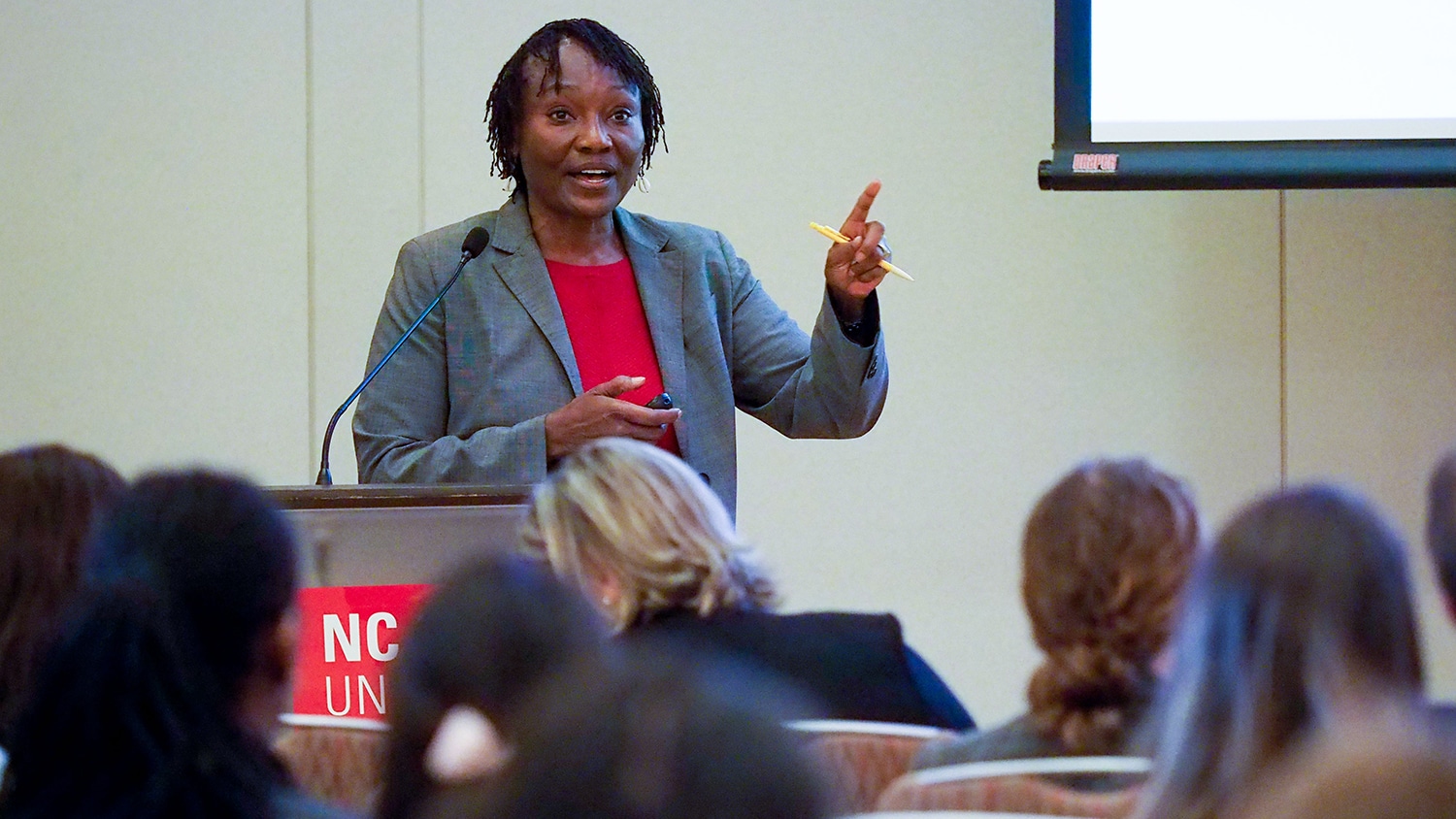