New leadership for The Science House

Jason Painter has been named director of The Science House, effective May 1, 2012. Painter brings to the position more than 15 years of experience as a leader in science, technology, engineering and mathematics (STEM) education.

For the past six years, Painter has directed the North Carolina Science Olympiad (NCSO), the largest K-12 science competition in the state. Since assuming the role of executive director of NCSO in 2006, the program has grown by more than 80 percent, reaching more than 12,000 students and 600 schools annually.

“During his time as director, Jason transformed NCSO in many ways,” says Jo-Ann Cohen, associate dean of NC State’s College of Physical and Mathematical Sciences and co-chair of the search committee. “Perhaps most notably he expanded the program to include elementary school students from across the state, making NCSO a vehicle to inspire and challenge students all the way from elementary school through high school.”

Painter has received the National Outstanding Leadership in Science Education Award and the Herman Gatling Award for Outstanding Science Leadership in North Carolina. He holds a bachelor’s degree in biology and a master’s degree in science education from East Carolina University and a doctoral degree in educational psychology from UNC-Chapel Hill.

Established in 1991 by NC State’s College of Physical and Mathematical Sciences, the mission of The Science House is to cultivate and diversify the pool of students pursuing degrees and careers in STEM fields, improve the quality of teaching and learning in STEM education, and communicate innovative scientific and educational research to the public. It has become a national model for the interaction of university science departments and K-12 students and teachers, annually reaching more than 5,000 teachers and over 36,000 students through six offices across the state and a diverse set of Web-based tools.

In addition to its longstanding relationship with NC State, Painter will lead The Science House into a new relationship with the Nature Research Center (NRC), the new wing of the NC Museum of Natural Sciences. The museum already attracts more than 650,000 visitors annually, and its impact will be vastly increased by the new staff and technologies made available through the NRC.

According to NRC Director Meg Lowman, who was the search committee’s other co-chair, “By working together, The Science House and the Nature Research Center will leverage the long history of science education programs plus the new technologies of the museum to bring even better STEM education for North Carolina youth, thus strengthening the pool of future scientists.” 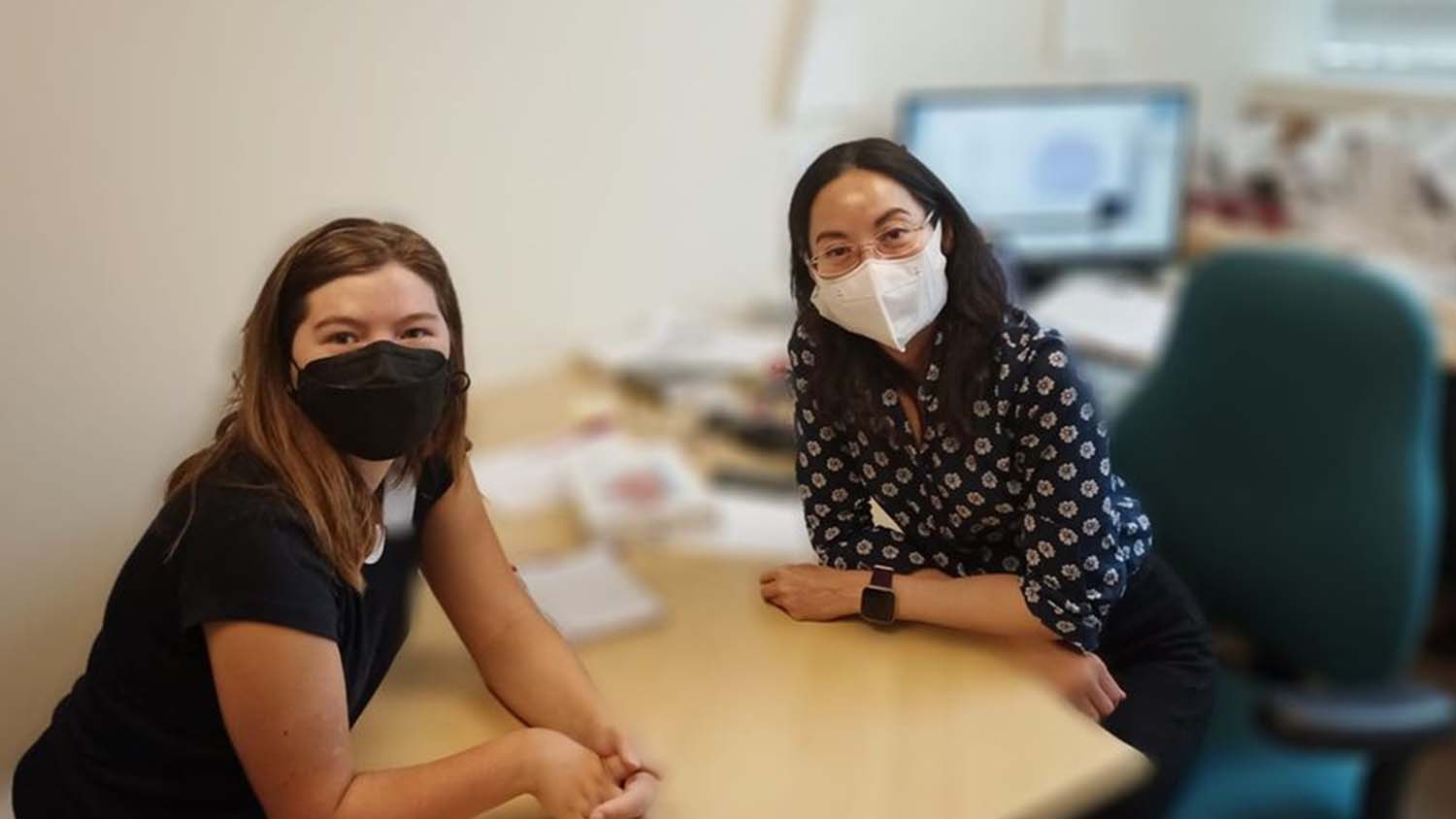 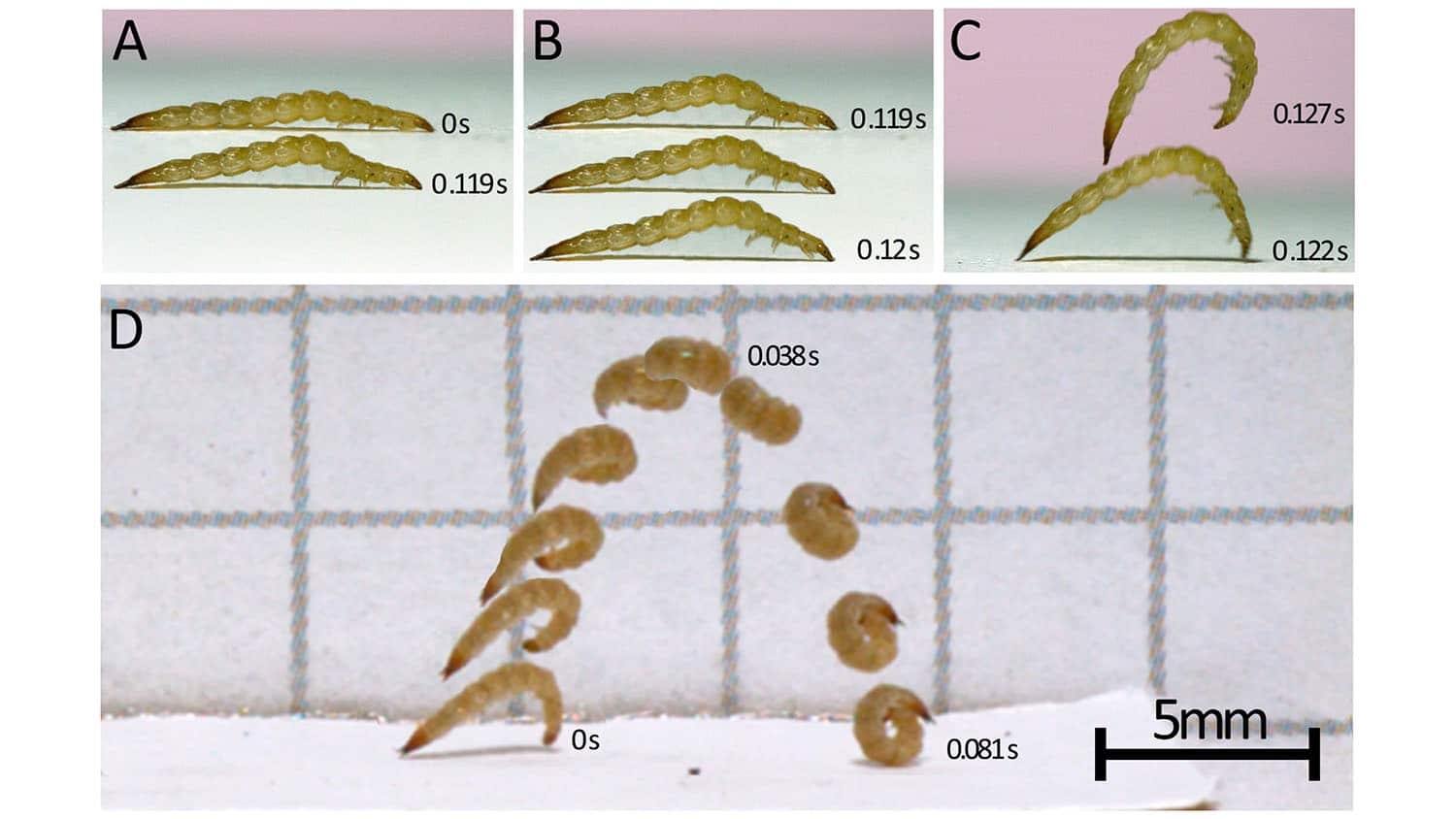 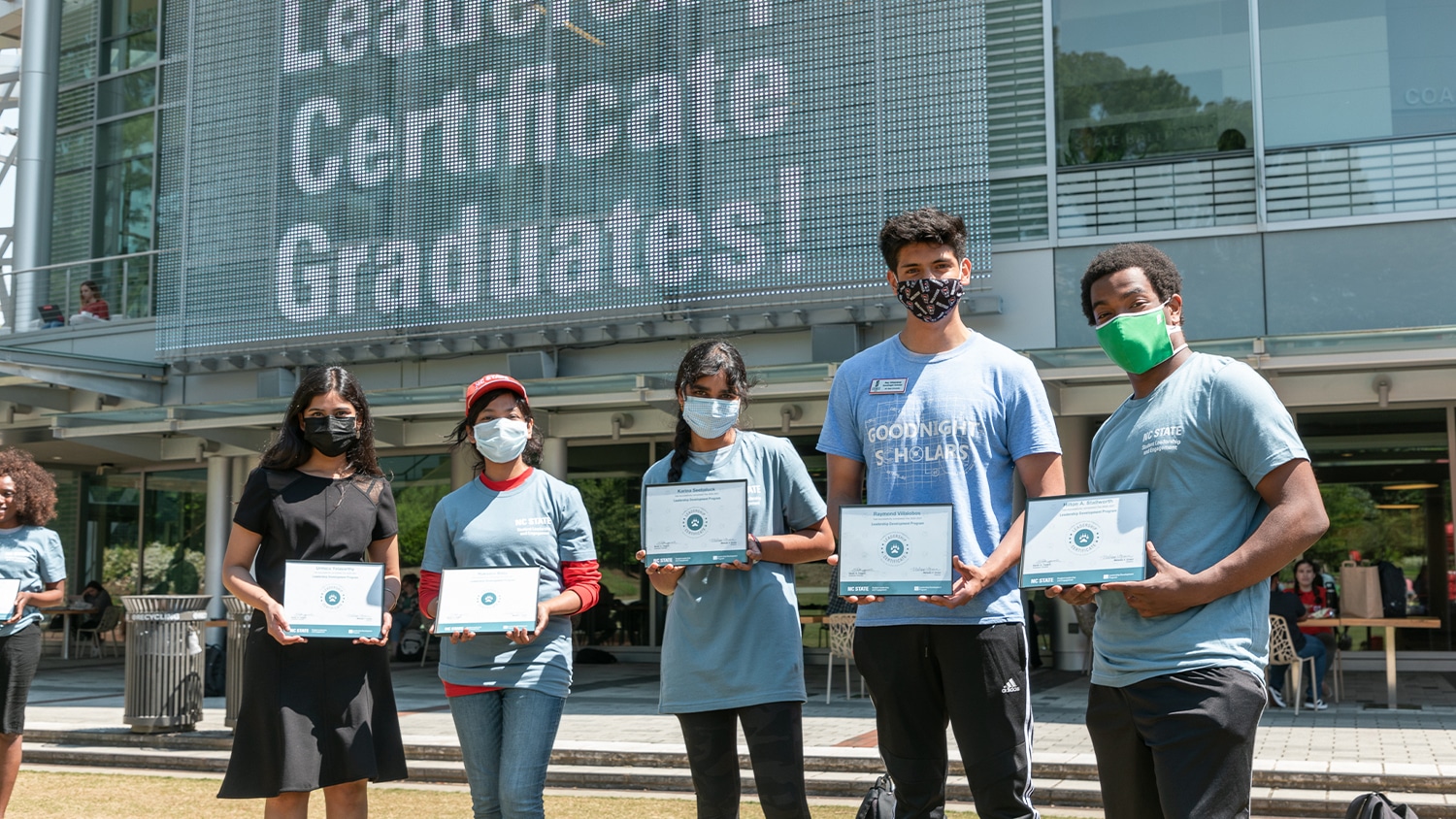