Rachel Atkins, a planetary geology Ph.D. student in the Department of Marine, Earth, and Atmospheric Sciences, has been selected for the prestigious Future Investigators in NASA Earth and Space Science and Technology (FINESST) funding opportunity in planetary science. Atkins was one of only 29 students nationwide chosen for this honor from among nearly 300 students who submitted planetary science proposals.

The NASA award provides a stipend to cover tuition and other expenses, as well as additional money for research expenses, and it can be renewed for up to three years.

Atkins’ research at NC State involves studying geologic surface processes and their interactions with tectonics. Her project with NASA will investigate large-scale crustal shortening structures on Mars. These are areas of high topography analogous to places on Earth that are underlain by thrust faults. However, unlike Earth, Mars does not experience plate tectonics driving the convergence of its outer shell. Instead, these features are thought to be the result of the planet losing its internal heat source and subsequently contracting (or shrinking). Her work could lead to further understanding of when and to what extent Mars experienced global contraction.

“I am extremely grateful for this opportunity to study geology on different planets.” Atkins says. “This fellowship has opened so many doors for me to devote time to research along with traveling to conferences and sharing my work with others.”

Atkins holds bachelor’s degrees in geological sciences and adolescent education from the State University of New York (SUNY) at Geneseo and a master’s degree in marine, earth, and atmospheric sciences from NC State. She is co-advised by geology professors Paul Byrne and Karl Wegmann. 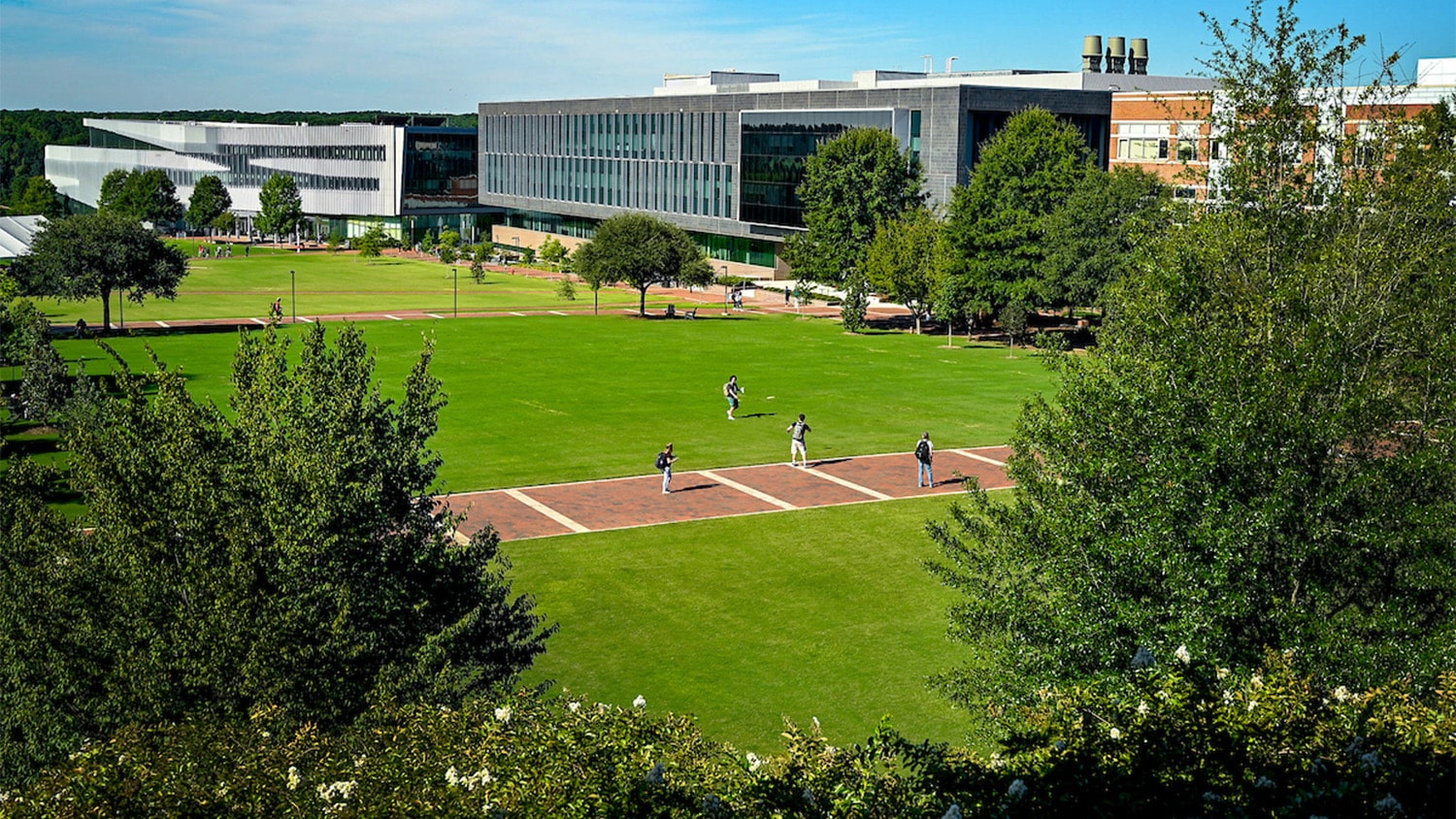 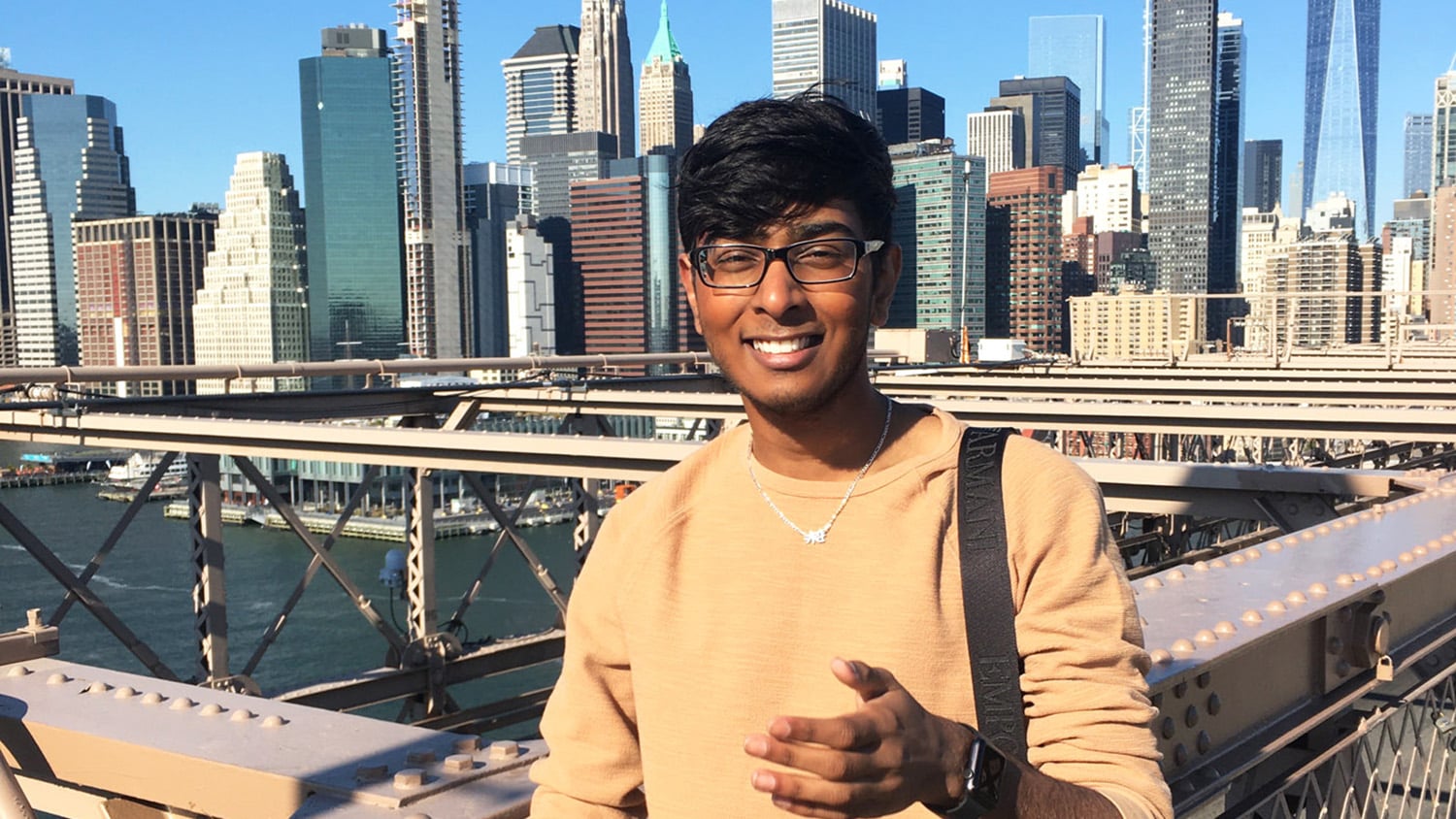