NC State physicist Katie Mack’s book The End of Everything (Astrophysically Speaking) was named to the New York Times’ 100 Notable Books of 2020.

In The End of Everything, Mack, an assistant professor in the Department of Physics, talks through five possible ways the universe will end. She uses cutting-edge astronomical observations and particle experiments to guide readers through the various theories.

“There are some very dramatic possibilities for how the universe might end,” Mack said on an NC State podcast. “There’s really no serious suggestion in the cosmological literature that everything will just kind of carry on just fine as it is now. The universe is changing, is evolving and it’s evolving into someplace that’s going to be more and more diffuse.”

Mack has written in a number of major publications, such as Scientific American and Slate, and she is active on Twitter and other social media as @AstroKatie.

The New York Times’ 100 Notable Books is a yearly list of the best fiction and non-fiction books reviewed by the Times in the last 12 months. Mack’s book has also been featured on The Economist’s Books of the Year list and best of 2020 lists for Powell’s and Publishers Weekly. The book also made the “Most 2020 Books of 2020” list in The Washington Post. 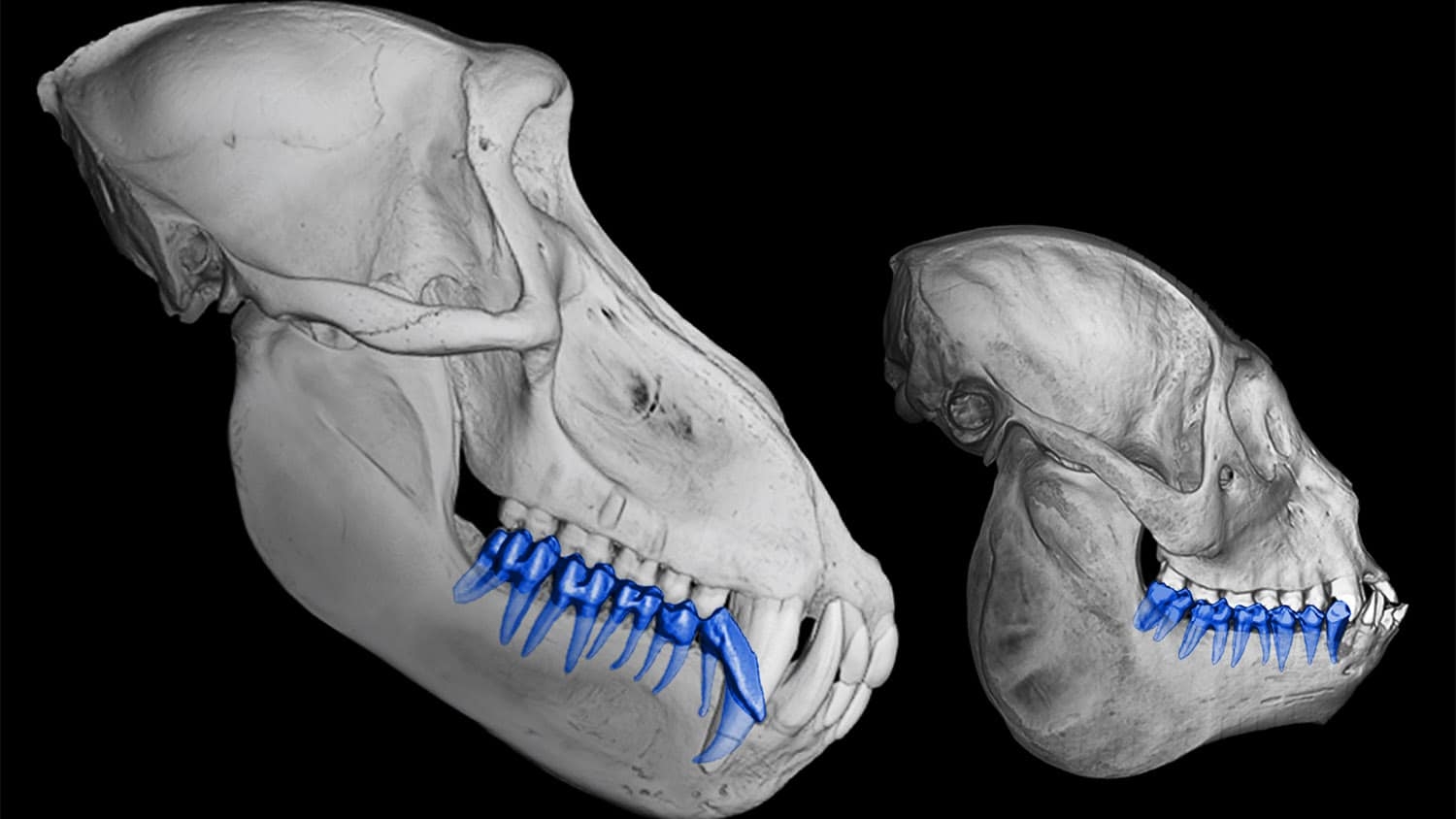 What Big Teeth You Have: Tooth Root Surface Area Can Determine Primate Size 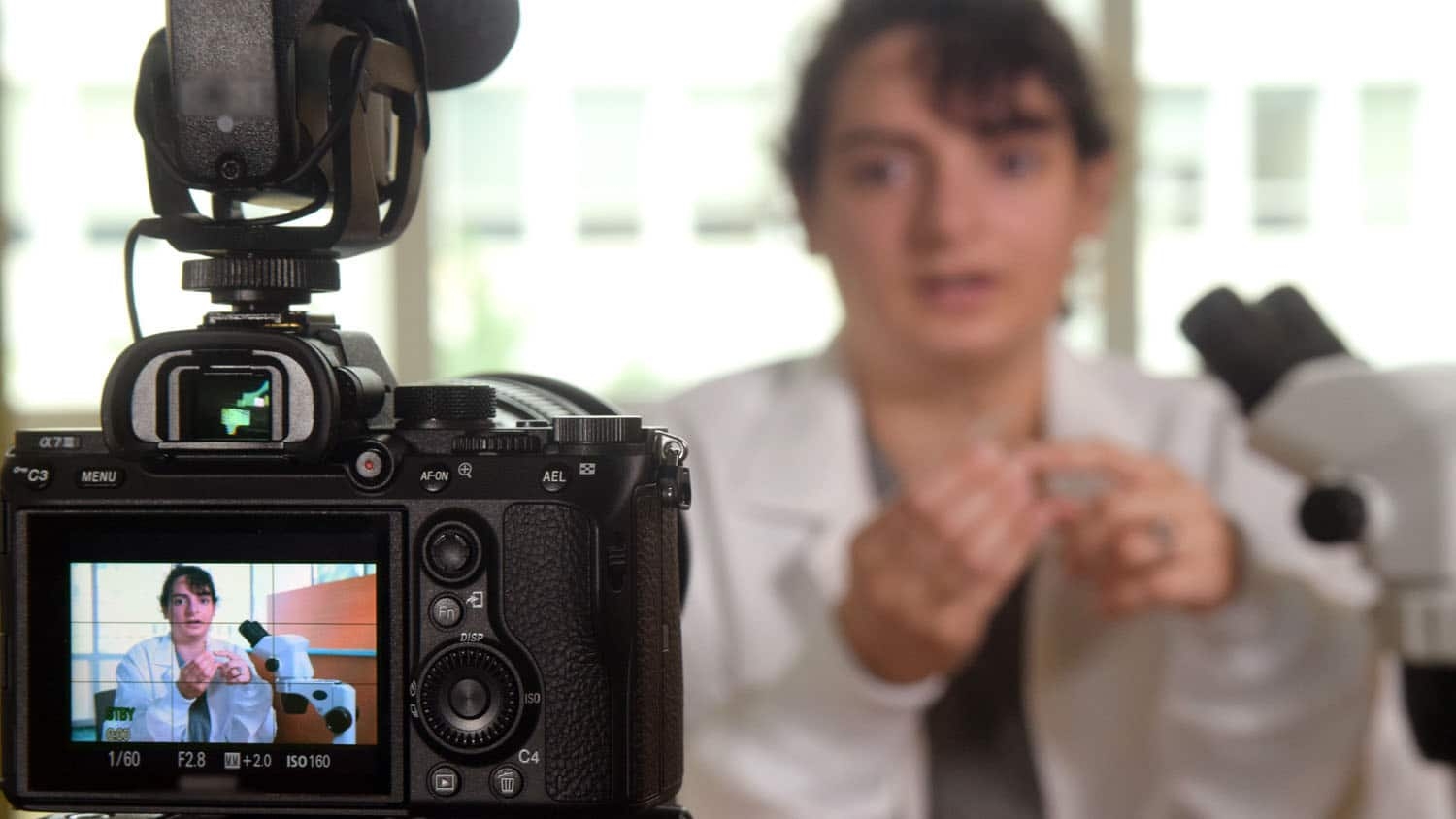 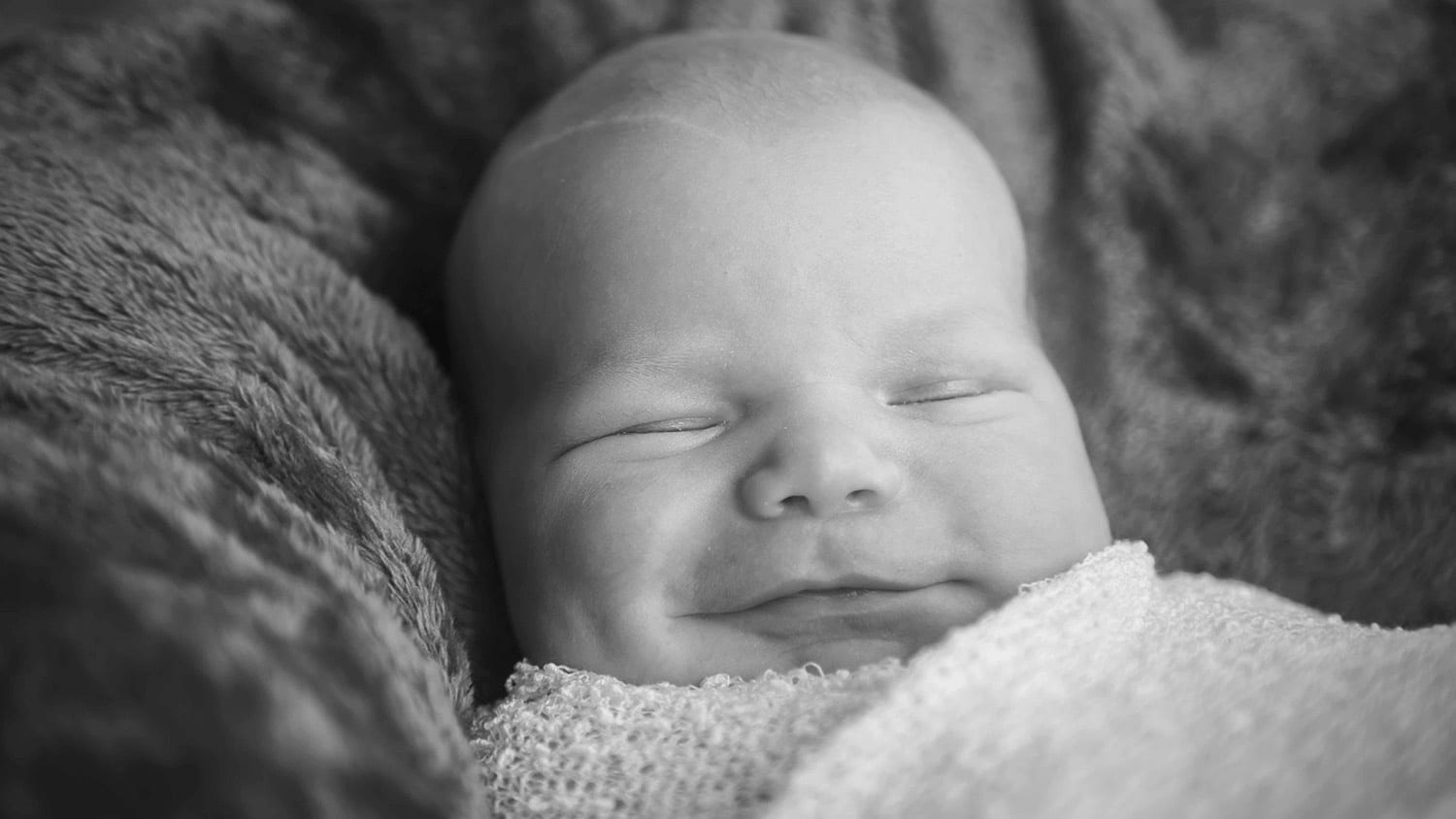