Tina Morrison has been named the new assistant dean for advancement at the College of Sciences, effective Oct. 4. She was hired following a national search to fill the position.

As assistant dean for advancement, Morrison will serve as the lead fundraiser for the college and oversee the daily operations of the Advancement Office, including supervising staff, managing budgets and setting fundraising goals. She will also serve as president of the College of Sciences Foundation, the 501(c)(3) nonprofit organization that promotes the educational, research and service programs of the college.

Morrison joins the college from the NC State University Libraries, where she most recently led fundraising efforts as executive director for development. Her accomplishments included exceeding the Libraries’ Think and Do the Extraordinary fundraising campaign goal by nearly 20 percent and planning and executing the most successful Day of Giving event in Libraries history. She also managed the Friends of the Library Board and created a new Director’s Lunch and Learn Series. During her six years on the Libraries fundraising team, she brought in four of the five largest monetary gifts made to the Libraries as part of the campaign.

Prior to joining NC State, Morrison spent six years fundraising for the Smithsonian Institution and the Philadelphia Museum of Art.

Morrison received her bachelor’s degree in communications from the University of Pennsylvania. She is currently enrolled in NC State’s Master of Public Administration program. 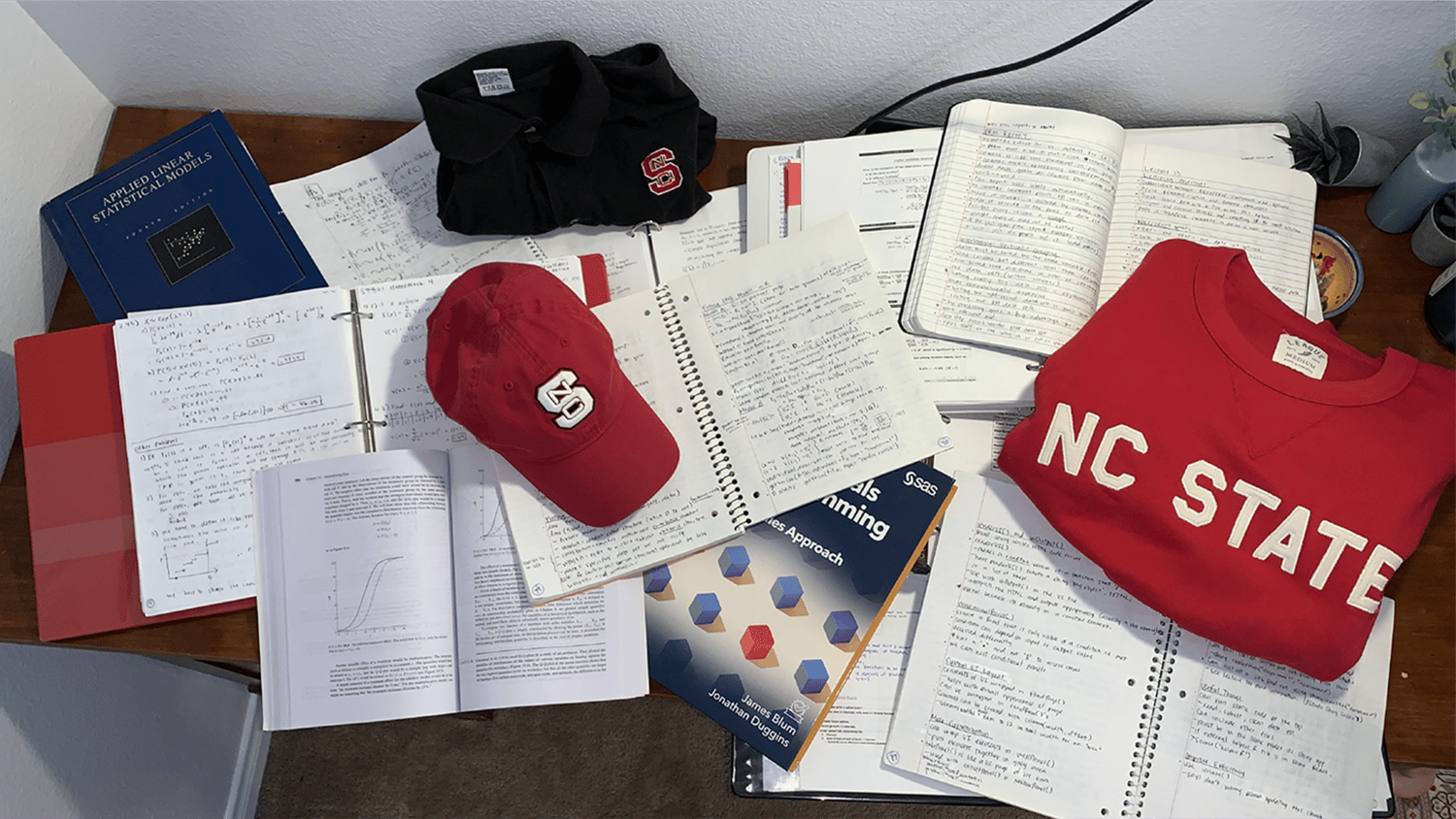 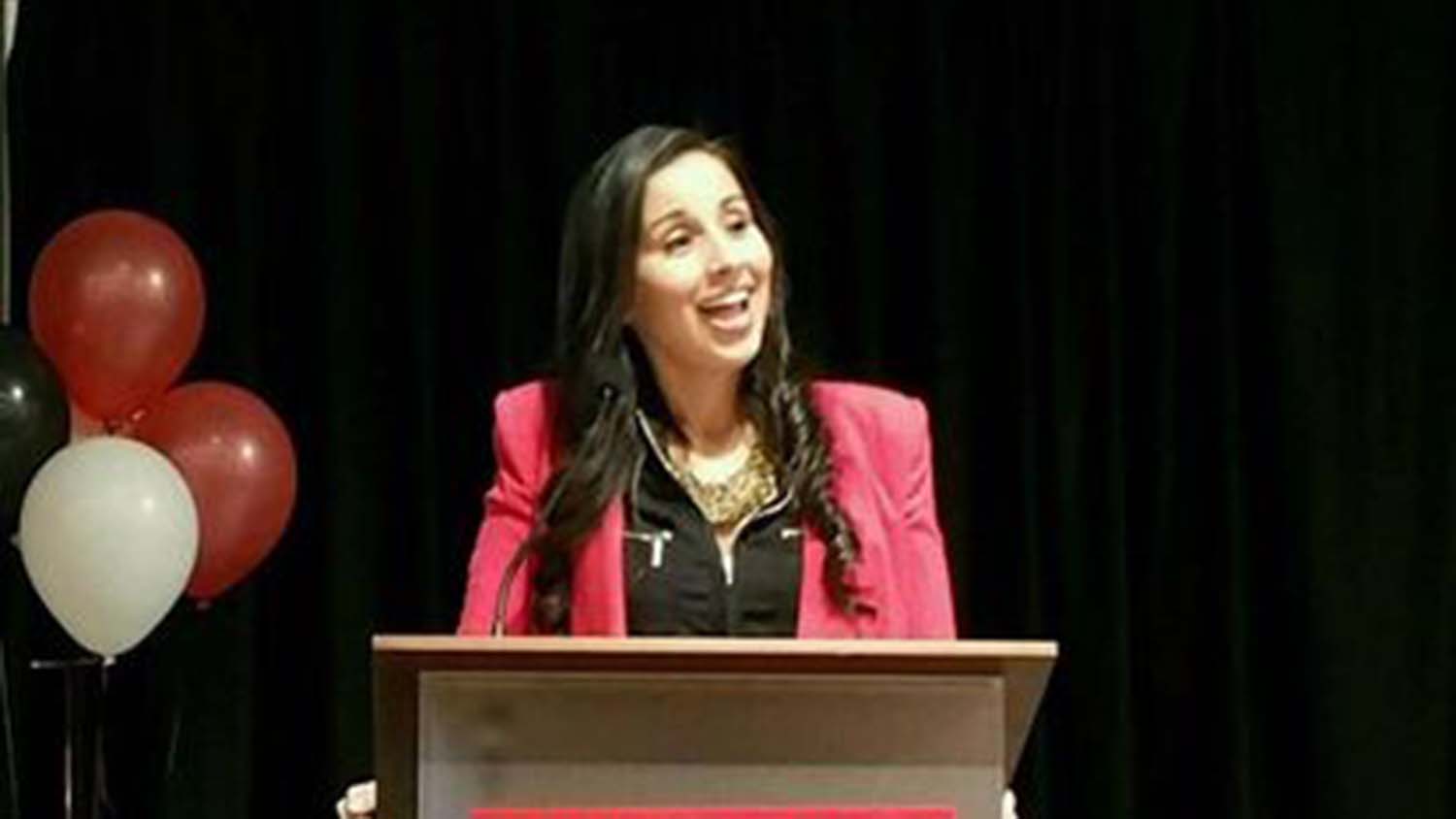 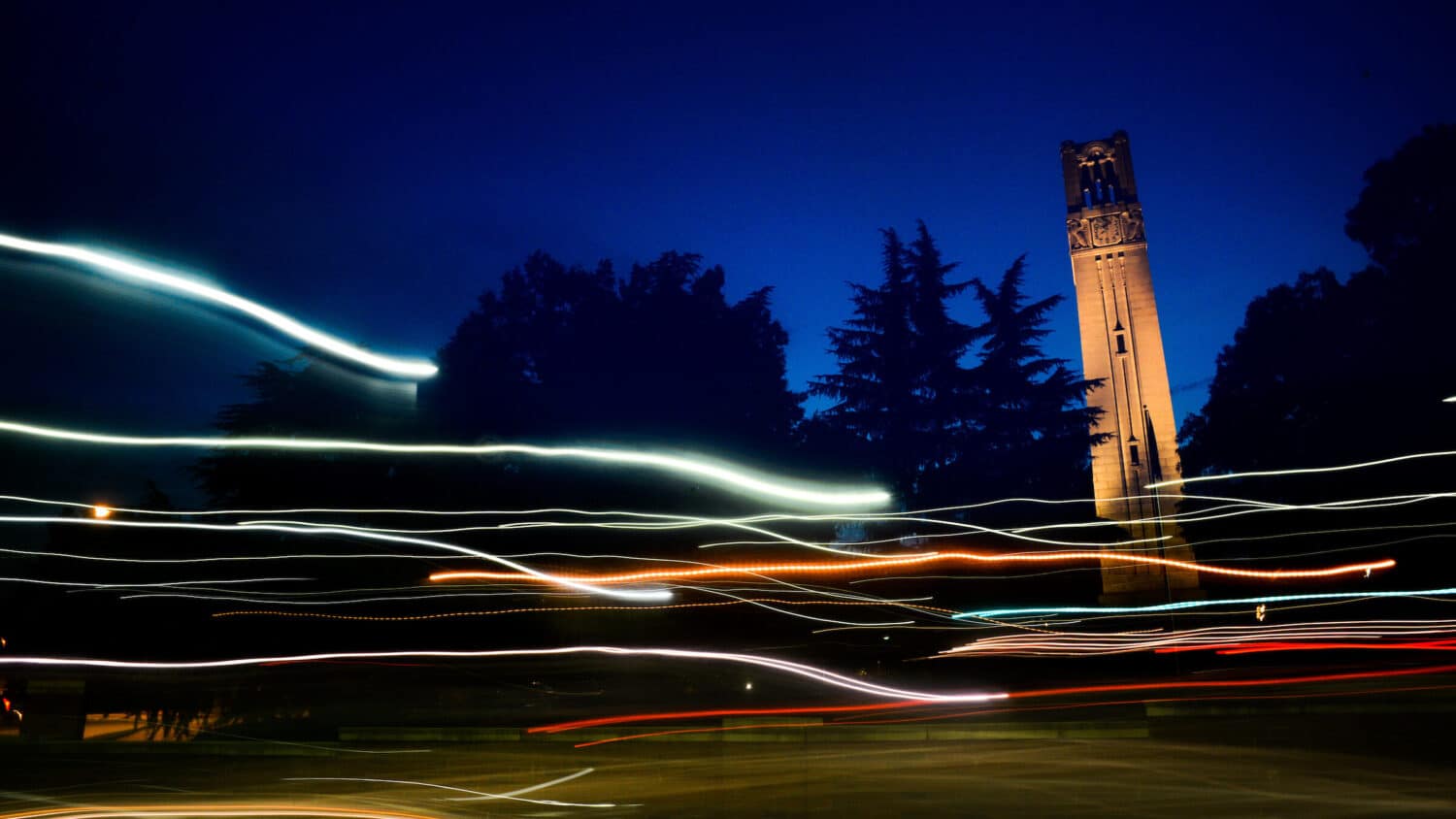