One of Joyce Cerniglia Iaccino’s earliest memories involves opening the spare refrigerator her parents kept in the basement to find that her younger brother, Carl Cerniglia, had been using it to store petri dishes filled with fruit flies.

Years later — after earning his master’s and doctorate degrees from NC State — Carl would turn his childhood fascination with microorganisms into a distinguished career in microbiology.

From 1980 until his death in April 2021, Carl served as the director of the Division of Microbiology at the National Center for Toxicological Research and as a member of the Senior Biomedical Research Service for the Food and Drug Administration (FDA).

NC State previously honored Carl’s career accomplishments with an Outstanding Alumnus Award. Now, his siblings — Joyce and Ron Cerniglia ’83 — are honoring his love of both microbiology and NC State.

The siblings have made a $500,000 gift, with $350,000 going to the College of Sciences Foundation to establish the Carl Cerniglia Memorial Scholarship Endowment, which will help provide merit- and need-based scholarships for students pursuing an undergraduate degree in microbiology. Selected students will receive the award for one academic year, with the possibility of having it renewed regardless of financial need. The first Carl Cerniglia Memorial Scholarship recipient will be named during the 2022-23 year.

The remaining $150,000 will support a student in the graduate microbiology program through the creation of the Carl Cerniglia Memorial Graduate Fellowship Fund Endowment.

(Carl’s) wish would have been that many others would have the same opportunity he did learning and enjoying microbiology.

“The creation of this endowment is to allow deserving recipients to pursue their passion in microbiology, as our brother did,” said Ron.

“His wish would have been that many others would have the same opportunity he did learning and enjoying microbiology,” added Joyce.

And the unique two-part feature of the endowment will maximize its impact.

“Not many people have done endowments at NC State that cover the full gamut of someone’s education,” said Scott Troutman, director of development at the College of Sciences. “Both undergraduate and graduate students will be receiving Carl Cerniglia endowment awards, so I think that’s very unique.”

Jim Valvano, who served as head coach of NC State’s men’s basketball team from 1980-1990, once said, “every single day, in every walk of life, ordinary people do extraordinary things.”

Carl was a quintessential example of an ordinary student who went on to do extraordinary things with the education and opportunities he received at NC State.

“I know that this scholarship will allow us to do that very same thing with other students,” said Troutman.

Some of Carl’s accomplishments included addressing emerging public and environmental health issues such as food safety, toxicological risk assessment of antimicrobial drugs, nanomaterials, food additives and chemical contaminant residues in food, as well as the impacts and biodegradation of pollutants in the environment.

Carl had a bacterial isolate named after him for his contributions to environmental biotechnology.

Carl was one of the leading researchers working to find a solution to the COVID-19 pandemic.

He also received numerous international accolades throughout his career, including the FDA Commissioner’s Award, the Department of Health and Human Services Outstanding Leader Award and the Silver Medal from the World Health Organization for outstanding scientific contributions. He was also a two-time recipient of the FDA Lifetime Achievement Award.

Carl’s leadership on remediating the environmental impacts of the Deepwater Horizon oil spill in the Gulf of Mexico was recognized by the American Academy of Microbiology. He also had a novel high-molecular-weight polycyclic aromatic hydrocarbon-degrading bacterial isolate named after him (Immundisolibacter cernigliae) to honor his contributions to environmental biotechnology.

At the time of his death, Carl was one of the leading researchers working to find a solution to the COVID-19 pandemic, said Joyce.

“Carl’s career made a lasting global impact on improving our health, safety and the environment,” said Ron.

But no matter how far his career took him, he never forgot where it all began.

Carl, who grew up in Poughkeepsie, New York, chose NC State for graduate school due to its academic excellence in microbiology. But he ended up falling in love with all other aspects of the university — especially its sports.

“When he was back in the Triangle, he would always make a point of visiting NC State — tailgating at football games and giving presentations to share cutting-edge research,” said Ron.

Carl’s career made a lasting global impact on improving our health, safety and the environment.

Carl’s interests extended far beyond NC State sports and microbiology. He was an avid runner, a great cook and a world traveler.

“No day was ever boring to him. He just took it as ‘I’m going to learn something new today,’” said Joyce.

And his impact spread beyond NC State and the field of microbiology.

Joyce recalls that in addition to numerous lifelong friends, FDA colleagues and family who expressed their appreciation of his legacy, about 20 people from Carl’s elementary school attended his New York memorial service. Many of them donated to the endowment.

“It was just remarkable, the friendships he had kept all those years,” she said. “But that’s how much they thought of him — that’s a testament to what they thought about Carl.”

NC State’s undergraduate microbiology program — one of the five degree options offered by the College of Sciences’ Department of Biological Sciences — has 130 students, but that number is expected to keep rising.

NC State has the only microbiology program in North Carolina and one of the few in surrounding states, making it a go-to institution in the region for students looking to study microbiology.

The scholarship really is going to be transformational in terms of what it can do to attract great students here.

Given the increased interest in microbiology, the new endowment will strengthen the program’s stability, while allowing it to support outstanding students in a way it does not have the capacity to do so at the moment.

“What we would like to do is make sure that tuition is not a deterrent for students who are interested in microbiology,” said Mattingly. “We would also like to increase the diversity of students and accessibility to the programs. I have no doubt that providing scholarships for students in microbiology will allow us to better meet their needs.”

“The scholarship really is going to be transformational in terms of what it can do to attract great students here,” he said. 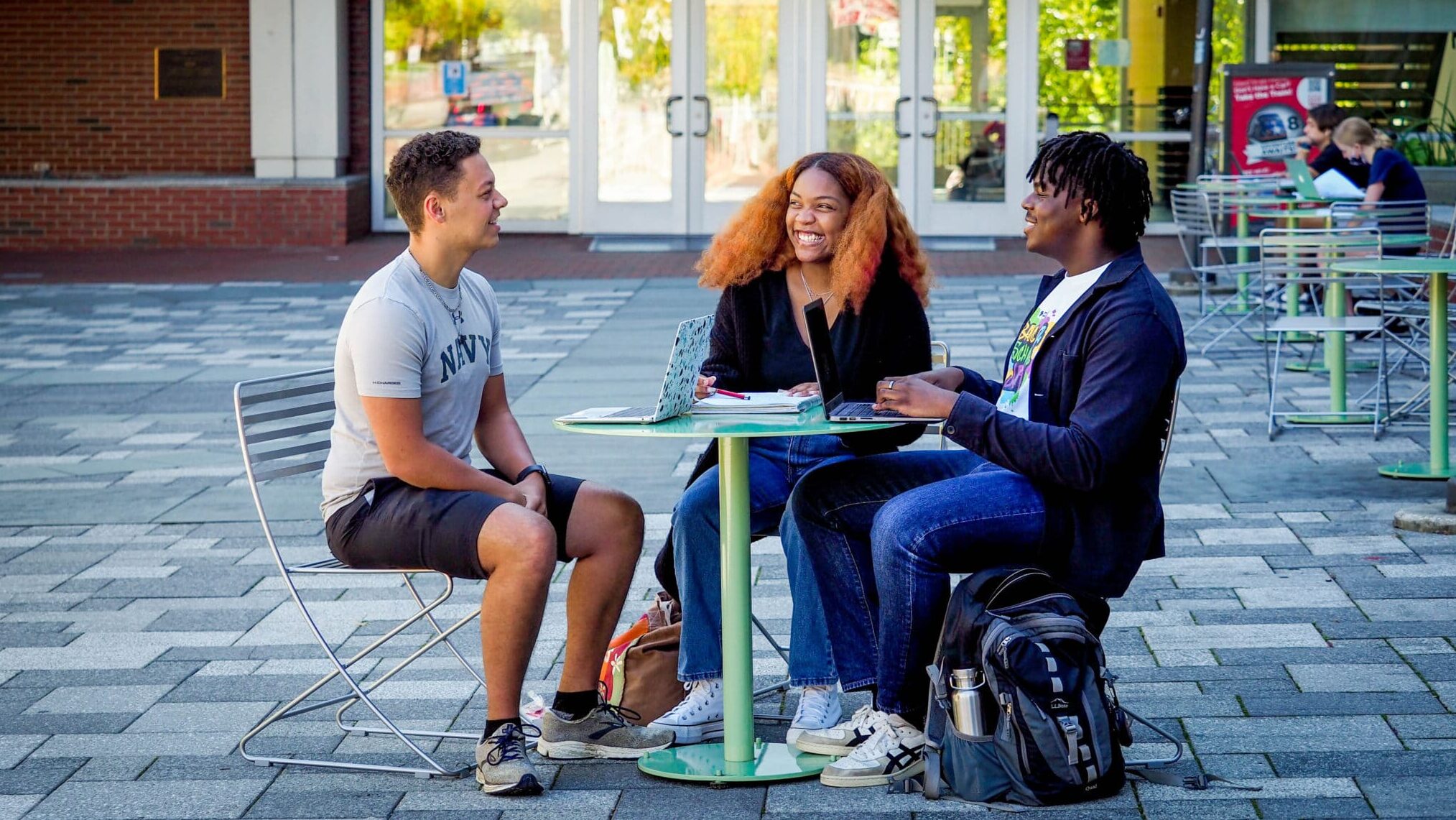 Create your own impact on microbiology at NC State. 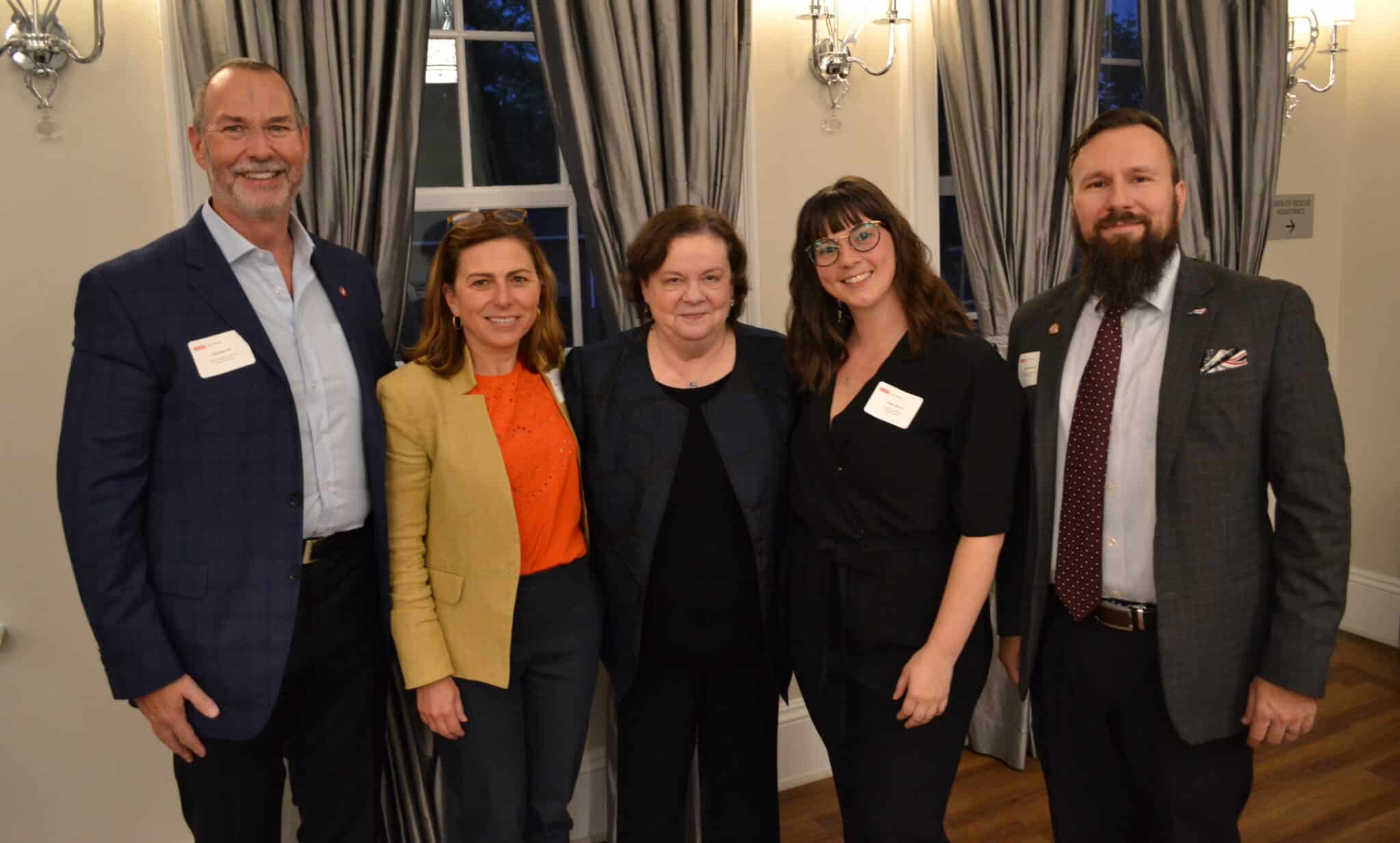 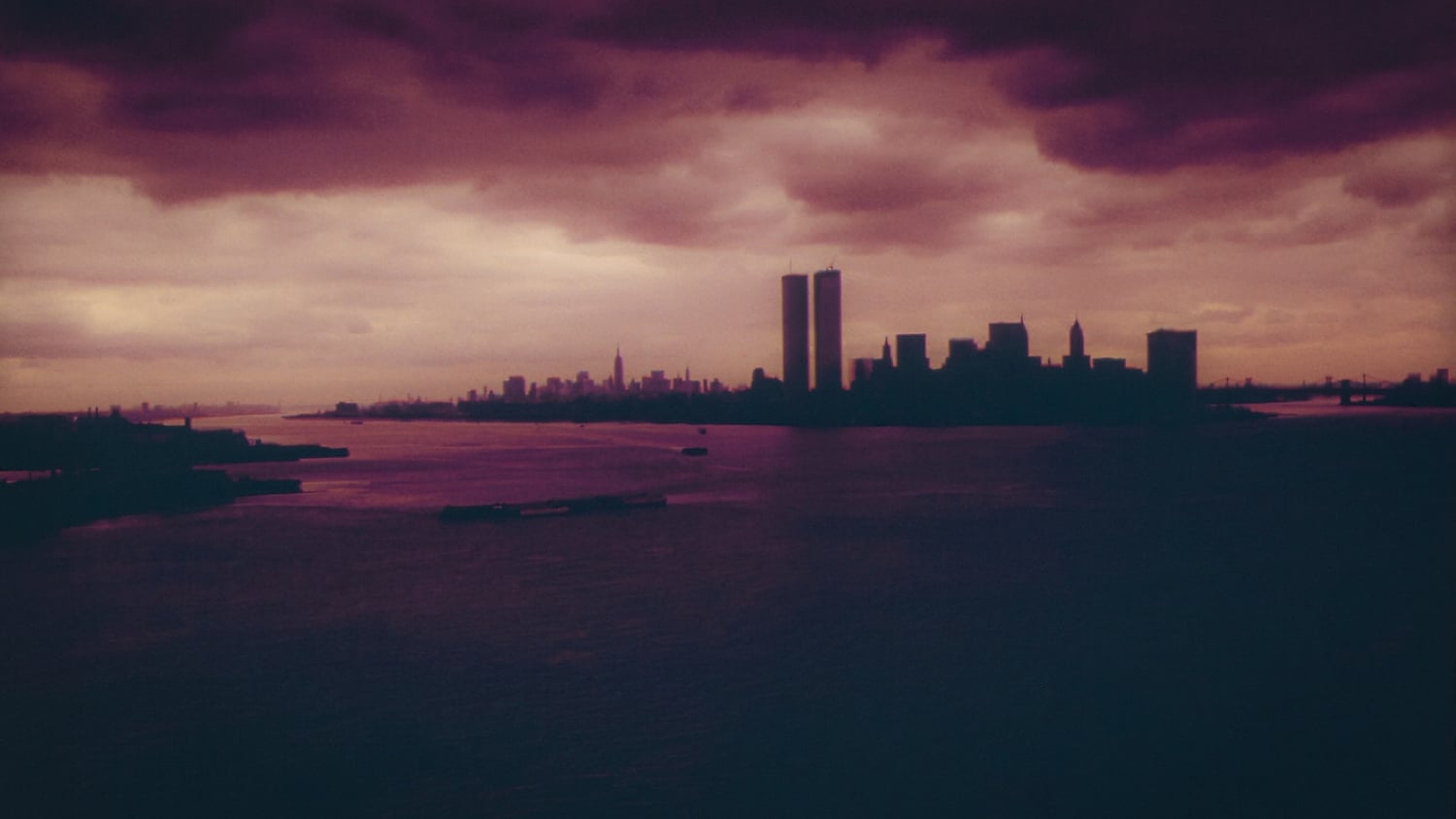