For many years, chemistry professor Forrest C. “Buzz” Hentz had the greatest act in Dabney Hall.

His audience included the 200 students in Chemistry 101, young freshmen who had never seen the likes of this scientific showman, who liked to wear bowties, was obsessed with the periodic table, often told off-color jokes and sometimes set off explosive balloons in front of a roomful of surprised young students to demonstrate the exothermic reaction between hydrogen and oxygen when introduced to heat.

He did the latter by filling a balloon with the two elements, taping it to the end of a meter-long stick then raising another stick with a lit candle on one end. More than once, the exothermic reaction that followed rained fire and sprinkles of water on dozing students and also brought campus safety and the local fire department to Dabney 222.

Not all of his students made it through his class, but those who did had lifelong memories of a professor who memorized all of the names in every section he taught and still remembered them years later when graduates made random trips back to campus.

Hentz taught chemistry for 38 years and worked almost as long with fellow professor G.G. Long in writing the university’s chemistry problem book. Hentz died in Cary, North Carolina, on Dec. 26, 2022, at the age of 89. Or, as his Brown-Wynne Funeral Home obituary pointed out, the atomic number of actinium.

A native of Mullins, South Carolina, Hentz earned an undergraduate degree in English at Newberry College in his home state. He earned master’s and Ph.D. degrees at the University of North Carolina at Chapel Hill, though his academic career was interrupted for three years after he married nursing student Carole Jean Hylton and moved to Lynchburg, Virginia, to become a chemistry teacher at Randolph-Macon Women’s College.

He eventually returned to Chapel Hill to complete his advanced degrees and came to NC State in 1964, where he spent four decades as one of the most popular professors on campus.

With Hentz, chemistry made sense.

Most first-year students in the large auditorium-style classrooms were assigned either Hentz or Long, and those in his class always felt like they won the entertainment lottery. He often won best-lecturer-on-campus polls, not just because of his entertaining style but because he took the time to get to know students on a personal level.

“I’m thankful for having Dr. Hentz in my first formative year. No one can duplicate his style, but I try to carry on his investment in learning student names and showing kindness and encouragement to all students.”

He not only dedicated his time to teaching engineering students but also inspired generations of chemistry majors who, like Bullard, became educators.

“He is the reason I became a chemistry teacher at NC State and a major contributor to my success as a chemistry teacher,” said Philip Dail, founder of Garner-based charitable organization Together We Can. “He showed me how being an effective chemistry educator can impact lives.”

In 1992, Hentz was one of four inaugural recipients of the Alexander Quarles Holladay Medal for Excellence, the highest award given to NC State faculty, along with history professor Burton Beers and engineering professors M.N Ozisik and Vivian Stannett. He was also named an Alumni Distinguished Professor in 1979.

The College of Sciences established the Forrest C. Hentz Jr. Scholarship Endowment following his retirement on June 30, 2002, and the family requests all memorials be directed to that or in the planting of a tree or flower in his memory. 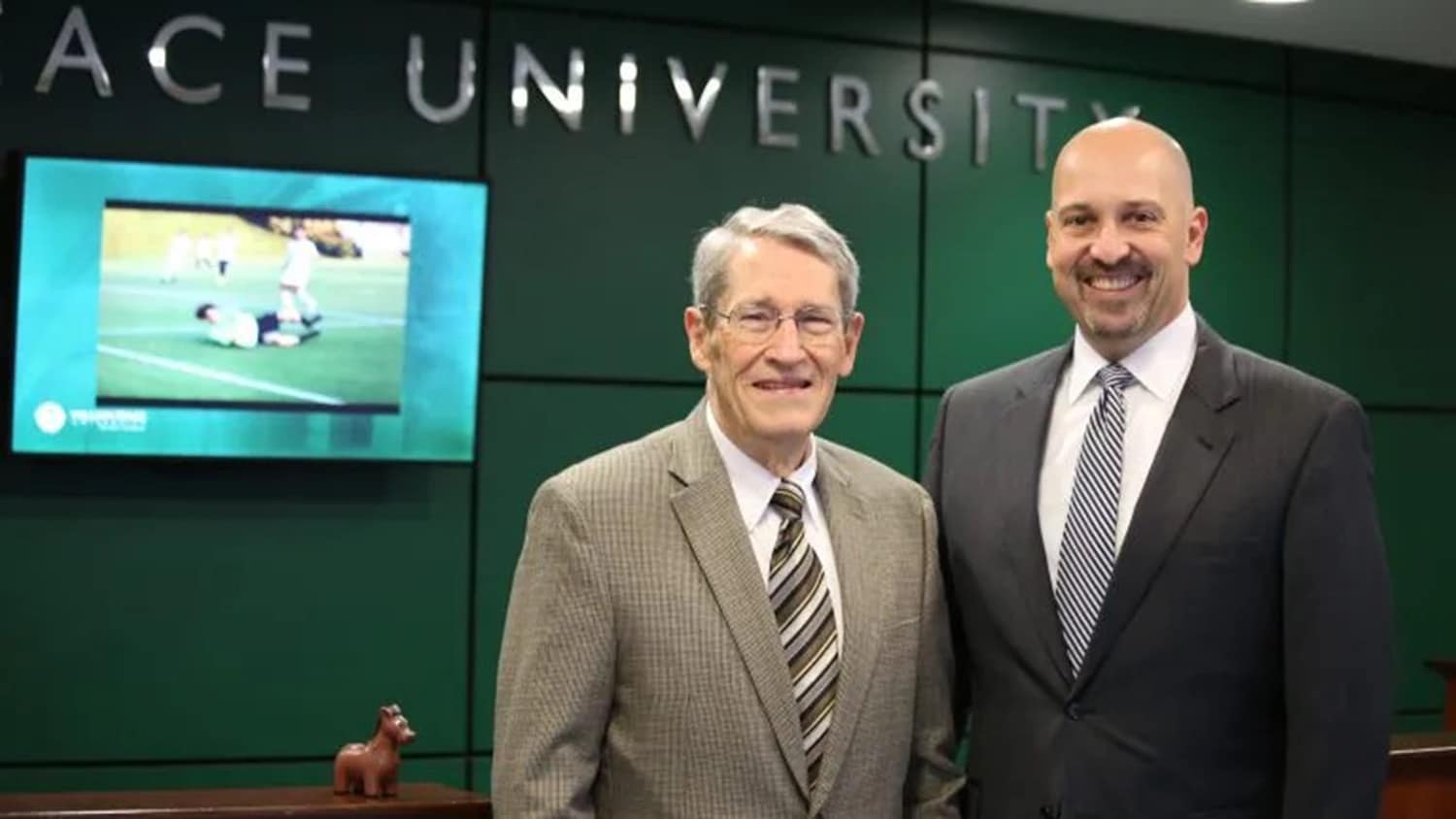