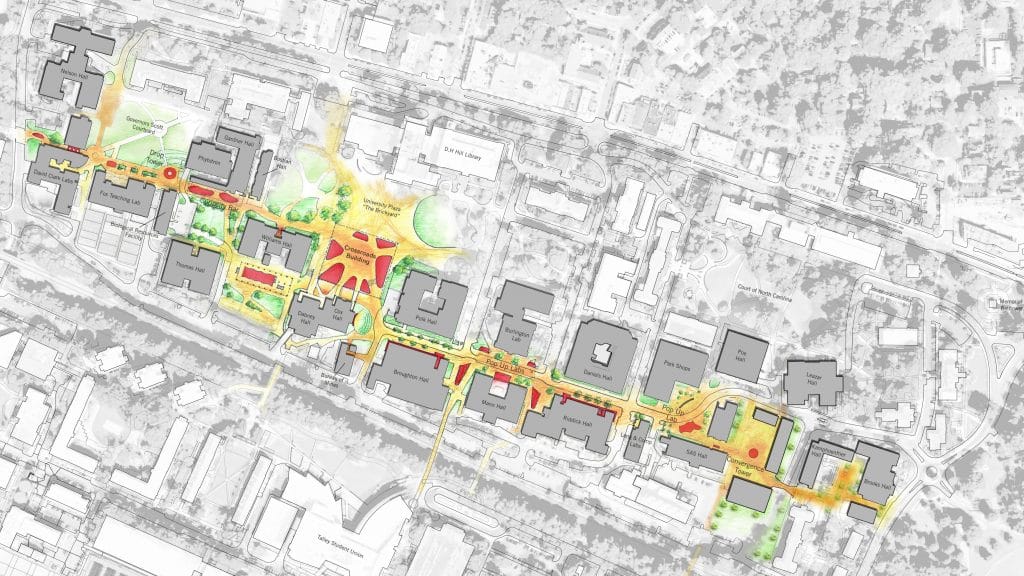 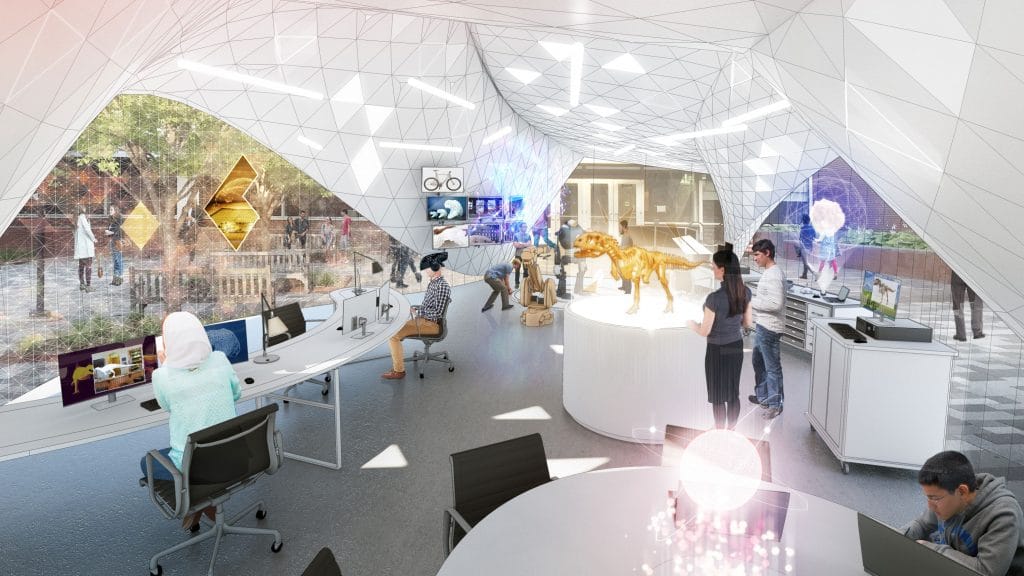 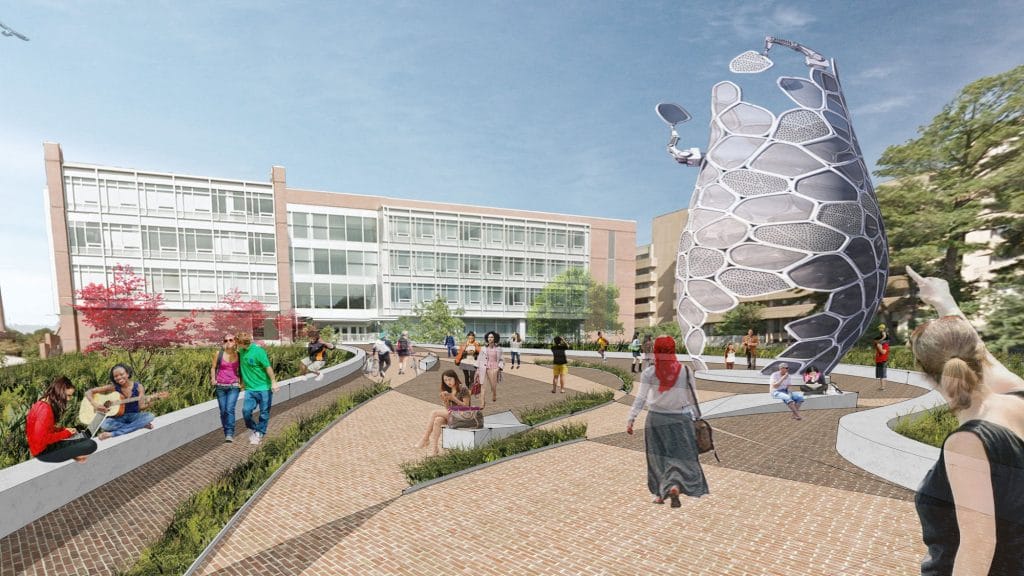 Podcast: Katie Mack on the End of Everything