The College of Sciences has named Cathrine Hoyo of the Department of Biological Sciences as a Goodnight Innovation Distinguished Chair. This professorship was made possible by a gift from longtime NC State supporters Jim and Ann Goodnight.

Hoyo joined the NC State faculty in January 2014 as a Chancellor’s Faculty Excellence Program cluster hire in Environmental Health Science. Her research focuses on improving our understanding of how early development influences the risk of common chronic diseases, especially those that affect minority populations. She seeks to use this information to improve the prediction, therapy and prevention of diseases.

Hoyo was recently awarded $17 million from the National Institutes of Health (NIH) to explore a potential link between environmental contaminants and cancer. The project aims to determine whether exposure to environmental contaminants such as cadmium, either alone or with other toxic metals and per- and poly-fluoroalkyl substances (PFAS), increases the risk of progression from early-stage liver disease to hepatocellular carcinoma (HCC), the most common type of liver cancer. The grant is the largest in the nine-year history of the College of Sciences.

“Cathrine Hoyo is an international leader in important research into environmental health disparities,” said Chris McGahan, dean of the College of Sciences. “We are so grateful to the Goodnights for their support of Cathrine and other outstanding faculty members in our college.”

Hoyo has authored or co-authored over 160 scientific publications and has delivered more than 50 invited talks to audiences around the world. She has also mentored more than two dozen graduate students during her career. Hoyo is co-leader of the Integrative Health Science Facility Core in NC State’s Center for Human Health and Environment and serves on NIH’s Center for Scientific Review Blue Ribbon Advisory Panel.

The Goodnights are NC State alumni and co-chaired the university’s recently completed Think and Do the Extraordinary Campaign. Jim Goodnight – the founder and CEO of SAS – earned his B.S. in applied mathematics in 1965, his M.S. and doctorate in statistics in 1968 and 1972, respectively, and the university conferred an honorary degree to him in 2002. Ann Goodnight earned her B.A. in political science in 1968, works as the senior director of community relations at SAS and serves on the North Carolina State University Board of Trustees.

They established the Goodnight Scholars program in 2008 which supports more than 300 North Carolina students each year. Through their generous support, the Goodnights have strengthened centers, programs and scholarships across the university. Their commitment to faculty excellence has resulted in the creation of 24 named endowed faculty positions across several colleges at NC State as well as support for faculty funds. 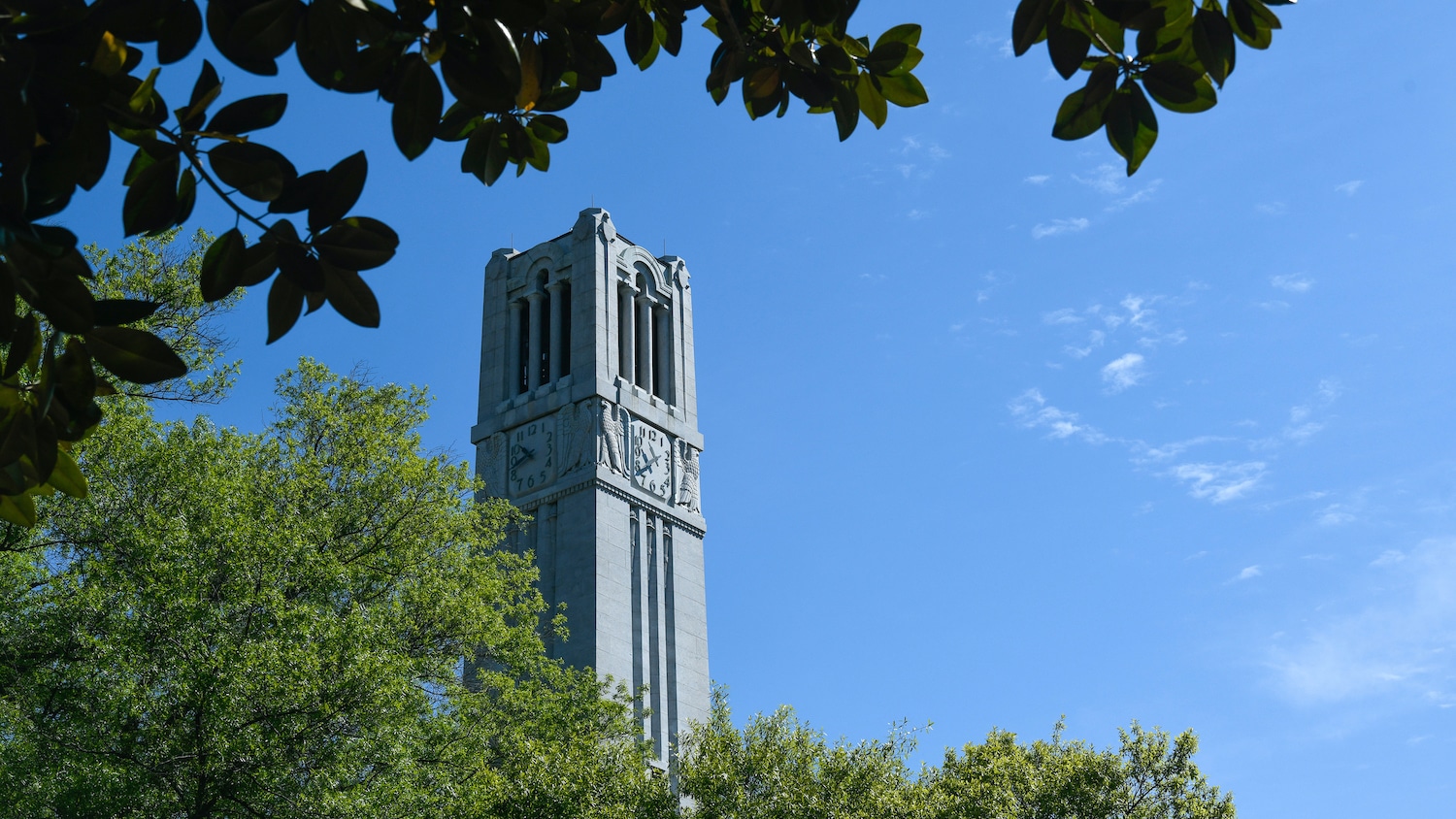 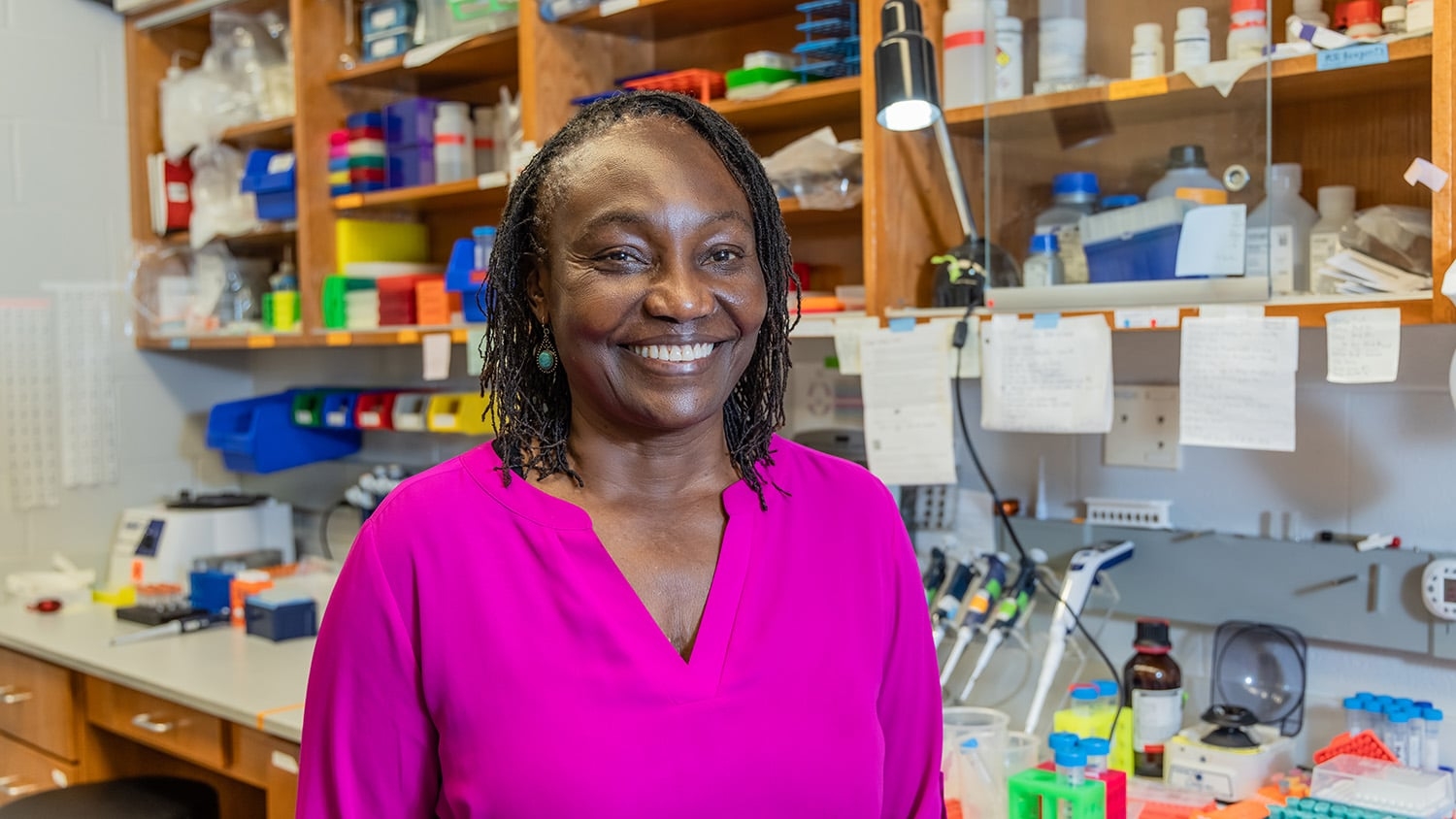 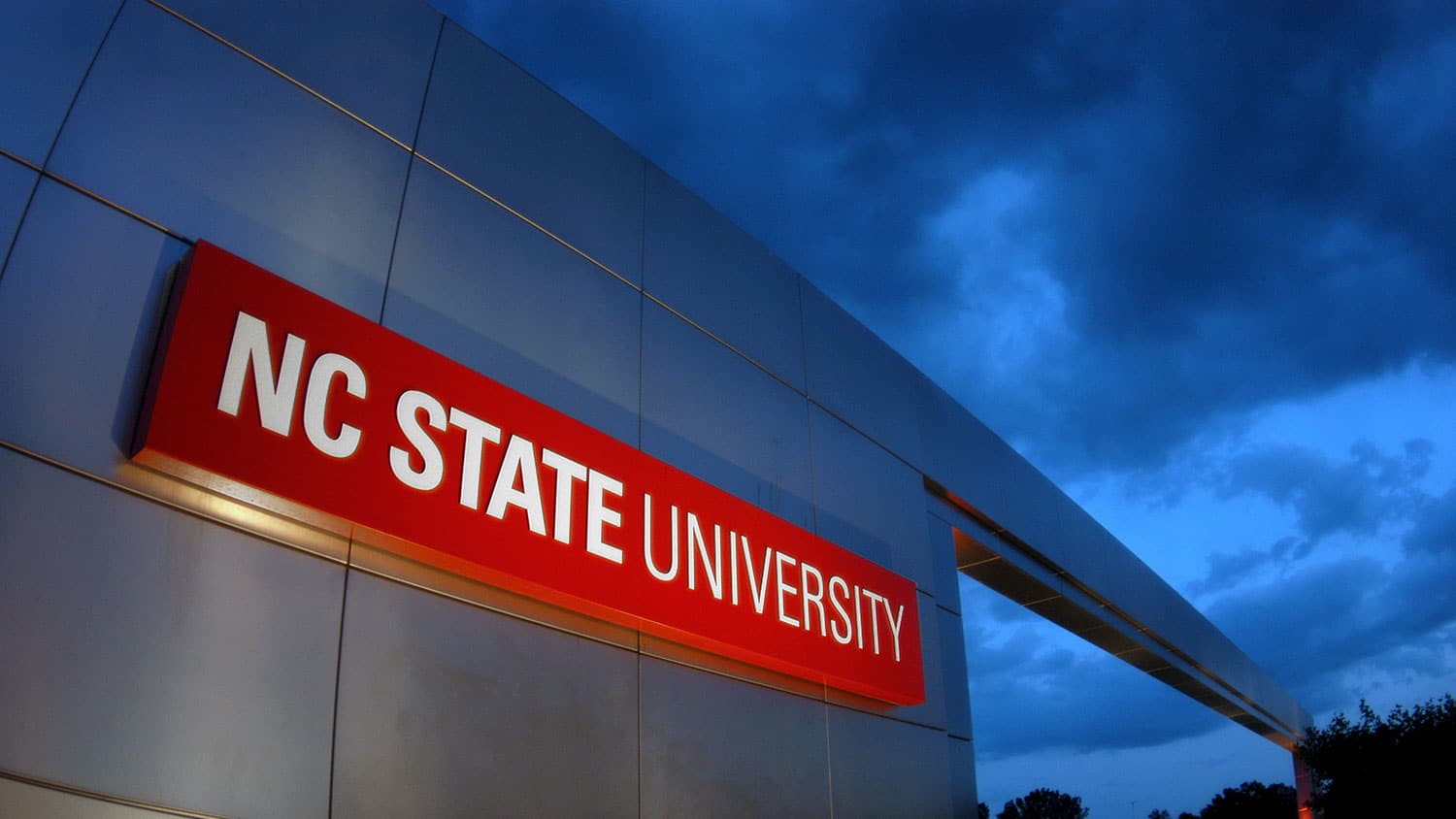