Three of NC State’s longtime supporters received the Watauga Medal, the university’s highest nonacademic honor, at a Sept. 9 ceremony at Talley Student Union. The Board of Trustees presents the annual award to recognize individuals who have made significant contributions to the advancement of NC State.

A native of Wayne County, North Carolina, Glenn Futrell earned bachelor’s and master’s degrees in civil engineering from NC State, in 1963 and 1965, respectively. He began his career as a staff engineer for Law Engineering and Testing Co. in Charlotte before forming Soil & Material Engineers, a company that grew to more than 1,000 employees across 35 branch offices in 10 states.

Futrell retired in 1990 and turned his talents to successful real estate development and service to his community and to the university, which includes 20 years on the Engineering Foundation Board. He also served eight years on the Student Aid Association Board, three years on the Board of Visitors, and as a member of the fundraising committee for Fitts-Woolard Hall.

“Glenn is a longtime, dedicated advocate for the college and university,” said NC State Chancellor Randy Woodson at the awards ceremony. “He has truly set an example when it comes to serving his alma mater.”

Futrell and his wife Phyllis have been generous to several areas at the university, with support for scholarships and two endowed professorships in civil engineering, as well as ongoing gifts to areas including athletics and the College of Engineering.

Suzanne Gordon earned bachelor’s degrees in computer science and mathematics from NC State in 1975, followed by a master’s degree in statistics.

She spent more than 30 years with SAS Institute, retiring as chief information officer in 2012. She then started Gordon Services, a nonprofit organization that helps launch young adults into the workforce.

“Suzanne is a passionate trailblazer for women in STEM fields,” Woodson said. “She is committed to encouraging women and other underrepresented groups, to nurturing talent and to removing barriers to success for all young people.”

Gordon and her husband Ralph, a graduate of NC State’s College of Engineering, have been generous donors as well, supporting scholarships, athletics, the Science House, Fitts-Woolard Hall and more.

After graduating from NC State in 1959 with a degree in forest management, Bob Mattocks pursued a career in energy, eventually becoming chairman and CEO of Jenkins Gas & Oil Company Inc. Today, Mattocks is an executive within the Williams Energy Group and a leader in the industry.

For more than 12 years he was a dedicated member of the university’s Board of Trustees. Mattocks also has served as a member of the Board of Visitors, the president of the Student Aid Association and more.

He and his wife Carol established the Bob and Carol Mattocks Distinguished Professorship in Nonprofit Leadership. They also created the Bob and Carol Mattocks University Scholars Program, which provides merit-based scholarships and leadership development opportunities for students with financial need from eastern North Carolina. This scholarship has been supporting NC State students for more than 20 years.

“Bob has been an extraordinary friend to the university, sharing his time, leadership and financial gifts,” Woodson said. “He has played a vital role in advancing NC State to the university we know today.” 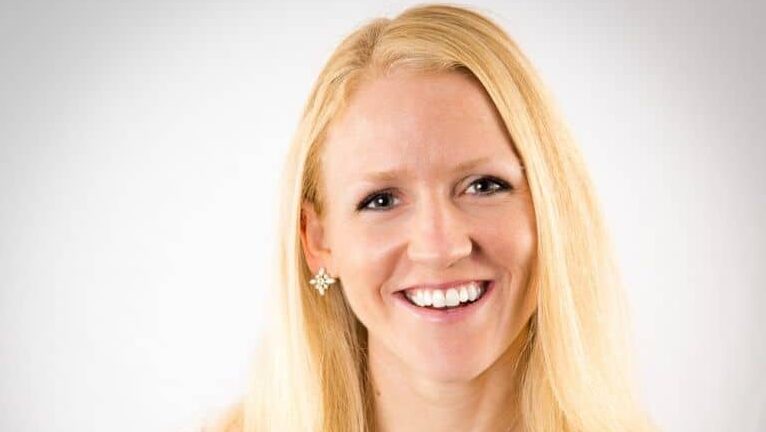