Researchers from North Carolina State University have developed a new way to determine the rate at which nitrate pollution will make its way from groundwater into streams. The work has implications for predicting long-term pollution in groundwater-fed streams.

Nitrate pollution, primarily from fertilizer runoff, is one of the major freshwater contaminants in the United States. Additionally, the pollution persists in aquifers – and thus in groundwater – which feed into streams over a period of years or decades.

Measuring the rate of movement, or flux, of nitrate from groundwater into streams is critical to understanding how this pollutant moves through the environment and to assessing the effectiveness of water quality management. However, nitrate flux has traditionally been difficult to measure and since there is no standard method for doing so, it is rarely measured.

David Genereux, professor of hydrogeology at NC State, along with Troy Gilmore, former NC State Ph.D. student, current faculty member at the University of Nebraska and first author of a paper describing the research, wanted to see if there was a reliable way to measure the flux. They developed a new form of aquifer analysis that uses field sampling results to estimate the rate at which nitrate contamination will be flushed from an aquifer into streams in the coming decades.

Gilmore, Genereux, and the team focused on West Bear Creek, a tributary of the Neuse River near Goldsboro, North Carolina. By measuring the concentrations of nitrate and age-dating tracers in the groundwater, and the rate of groundwater flow upward through the streambed, they were able to calculate the rate of change of pollutant nitrate mass in the aquifer, the current nitrate flux out of the aquifer and into the stream, and future values of this flux over the next few decades.

“Our new approach captures in a few days of field sampling what might otherwise require many years of long-term monitoring or a complex numerical computer model of hydrology and water quality,” Gilmore says. “And the results have caught the attention of water resources managers and regulators in both North Carolina and Nebraska.”

“Even though nitrate input to the water table aquifer we studied has been dropping for 15 to 20 years, nitrate output from the aquifer to West Bear Creek may hold steady or even increase for 10 years or more before starting to drop, because of the long lag time in the response of aquifer output to streams,” says Genereux. “Hopefully hydrologists will be able to utilize our new method to assess pollutant fluxes, and see if pollution management techniques are working long-term.”

The research appears in Water Resources Research. Genereux and co-author Kip Solomon from the University of Utah were funded by the National Science Foundation (grants EAR-1045162 and EAR-1045134, respectively). Helena Mitasova from NC State and Kathleen Farrell from the North Carolina Geological Survey also contributed to the work.

Note to editors: An abstract of the paper follows

Abstract:
Novel groundwater sampling (age, flux, and nitrate) carried out beneath a streambed and in wells was used to estimate (1) the current rate of change of nitrate storage, dSNO3/dt, in a contaminated unconfined aquifer, and (2) future [NO3–]FWM (the flow-weighted mean nitrate concentration in groundwater discharge) and fNO3 (the nitrate flux from aquifer to stream). Estimates of dSNO3/dt suggested that at the time of sampling (2013) the nitrate storage in the aquifer was decreasing at an annual rate (mean = -9 mmol/m2year) equal to about one-tenth the rate of nitrate input by recharge. This is consistent with data showing a slow decrease in the [NO3–] of groundwater recharge in recent years. Regarding future [NO3–]FWM and fNO3, predictions based on well data show an immediate decrease that becomes more rapid after ~5 years before leveling out in the early 2040s. Predictions based on streambed data generally show an increase in future [NO3–]FWM and fNO3 until the late 2020s, followed by a decrease before leveling out in the 2040s. Differences show the potential value of using information directly from the groundwater – surface water interface to quantify the future impact of groundwater nitrate on surface water quality. The choice of denitrification kinetics was similarly important; compared to zero-order kinetics, a first-order rate law levels out estimates of future [NO3–]FWM and fNO3 (lower peak, higher minimum) as legacy nitrate is flushed from the aquifer. Major fundamental questions about non-point-source aquifer contamination can be answered without a complex numerical model or long-term monitoring program. 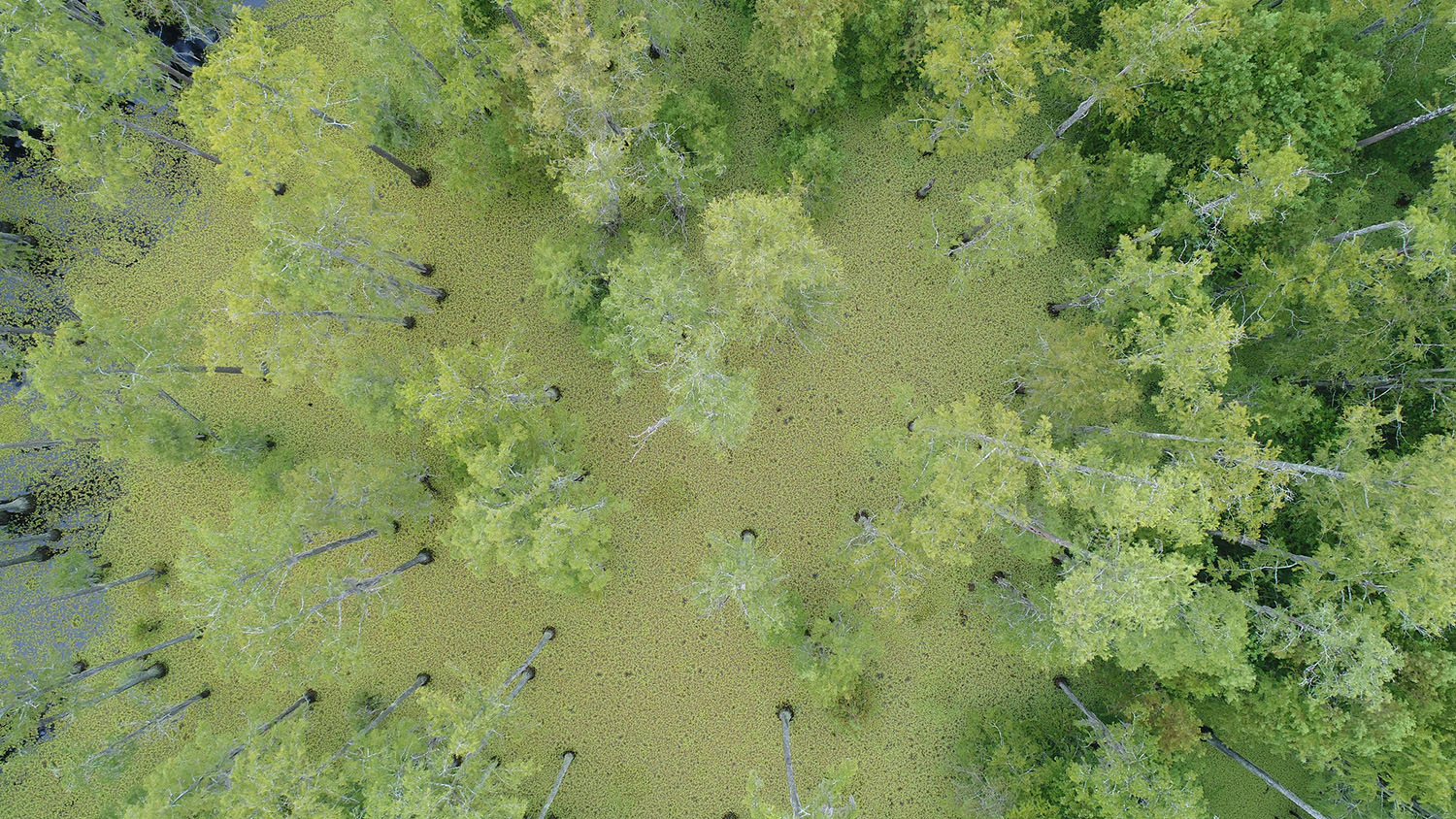 NC State Researchers: Show Us What You’re Working On