Carolyn Mattingly, an NC State professor and prominent molecular toxicologist, has been named the new head of the university’s Department of Biological Sciences.

Mattingly has been on the NC State faculty since 2012 and was serving as interim department head prior to her permanent appointment. As head of the department, she oversees academic, administrative and budgetary matters for approximately 2,100 students and 75 faculty in one of the largest academic departments at NC State. Established in July 2013, the department offers both graduate and undergraduate degrees and has research programs in many areas of the biological sciences, including genetics; microbiology; toxicology; ecology and evolution; integrative physiology and neurobiology; molecular, cellular and developmental biology; global health; forensic science; and paleobiology.

Mattingly’s research is focused on understanding the complex interactions between our environment and human health, with the goal of improving regulation of exposures and treatment of environmentally influenced diseases. Her team has developed the publicly available Comparative Toxicogenomics Database, which integrates curated and public data sets to inform hypotheses about the connections between chemicals, genes and proteins, and diseases. She has active collaborations that leverage the zebrafish model to understand the potential toxicity of heavy metals and fluorinated compounds that are ubiquitous in the environment. She is an active member of NC State’s Center for Human Health and the Environment and co-director of the center’s Integrated Health Science Facility Core.

Mattingly’s work is supported by several grants from the National Institute of Environmental Health Sciences (NIEHS) of the National Institutes of Health (NIH). She is a mentor for the NIH/NC State Molecular Biotechnology Training Program and NC State’s NIEHS Training Program, Molecular Pathways to Pathogenesis in Toxicology. Mattingly has been an NC State University Faculty Scholar since 2016 and has served on national committees focused on improving understanding about the effects of environmental exposures on human health.

Mattingly received a Ph.D. in molecular toxicology from Tulane University and a B.A. in art history from Oberlin College. She did postdoctoral work at Weill Medical College of Cornell University. 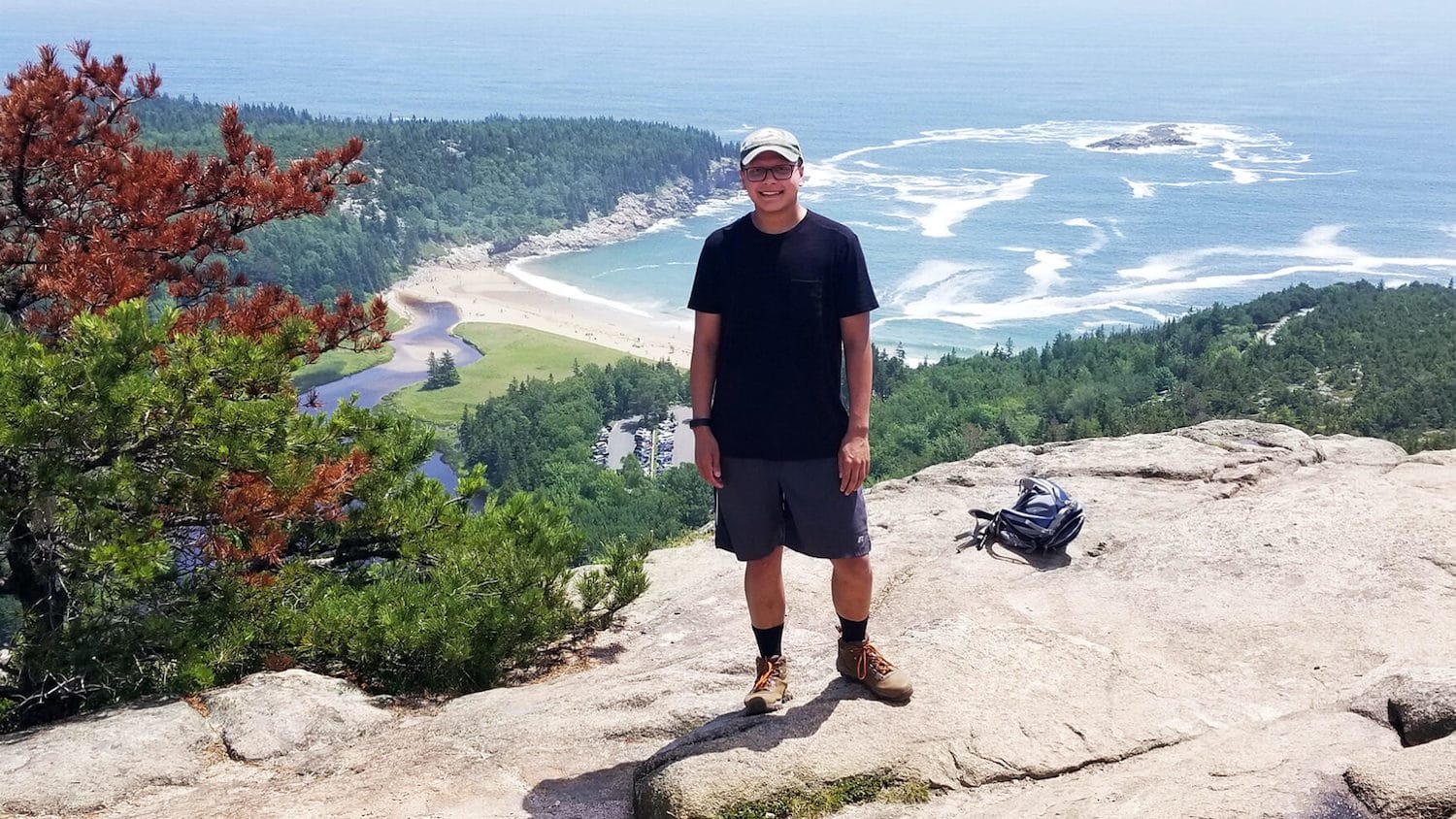