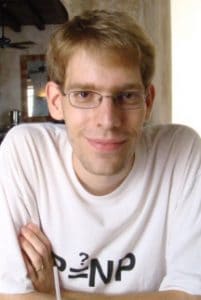 David Papp, an assistant professor in the Department of Mathematics at NC State, has received a Faculty Early Career Development Award from the National Science Foundation (NSF). The award, also known as the NSF CAREER award, is one of the highest awards the foundation bestows upon young faculty in the sciences.

The five-year award will support Papp’s research project entitled “Large-Scale Optimization Problems With Applications in Emerging Radiotherapy Modalities.” Radiotherapy is one of the most common forms of cancer treatment, given to nearly one million patients each year in the United States, but the design of optimal personalized treatments with new radiotherapy approaches present new mathematical challenges. Papp’s research will involve designing and analyzing new numerical optimization methods that will enable rigorous assessment and more widespread use of novel radiotherapy treatments.

The grant also supports Papp’s recently established collaboration with artists and designers, such as 2018’s Invisible Worlds exhibit, aimed at broadening the public’s appreciation and understanding of applied mathematics research in medicine, health care and other fields.

Papp received his M.S. in computer science from the Budapest University of Technology and Economics in 2005 and his Ph.D. in operations research from Rutgers University in 2011. 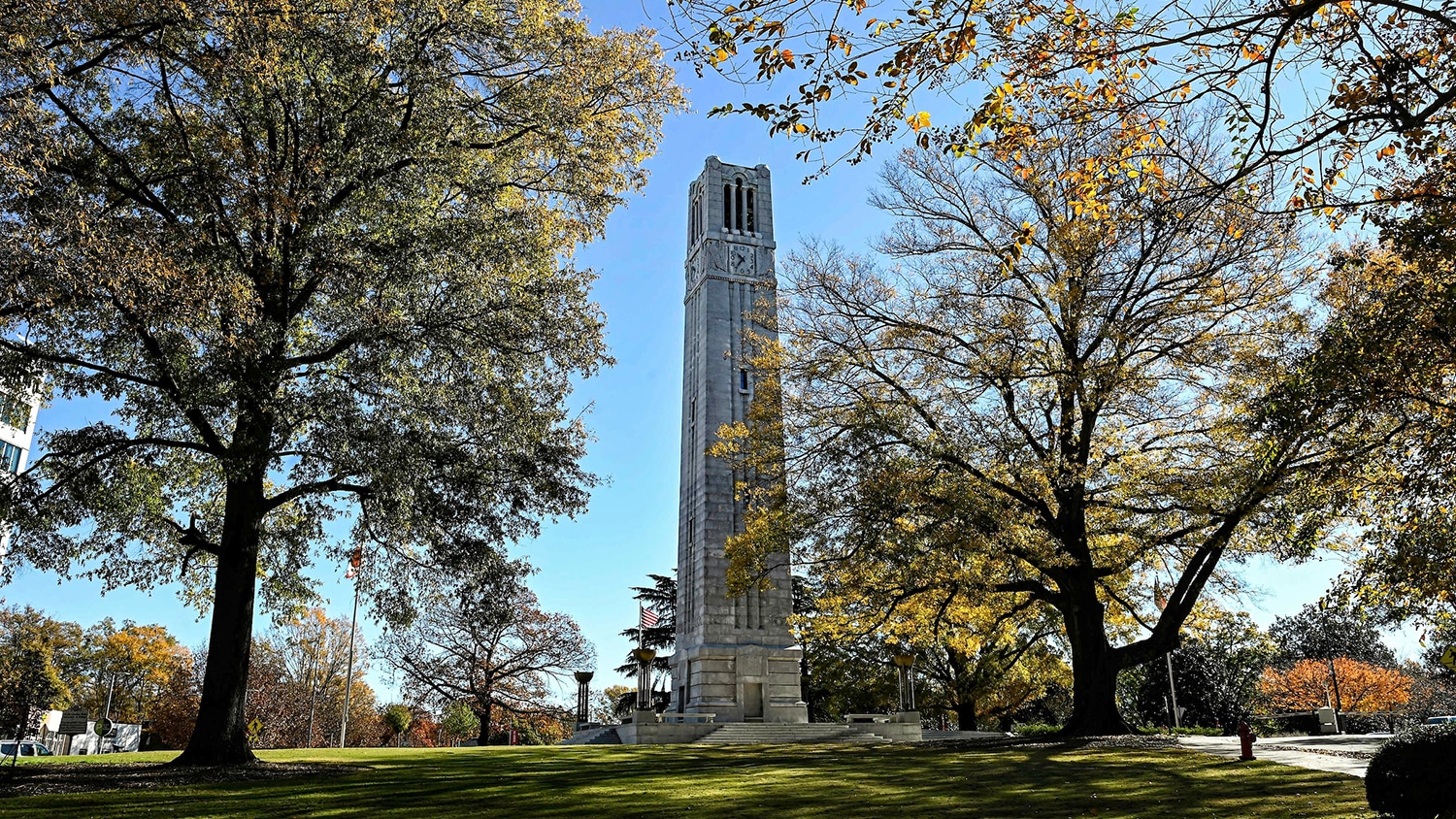