The following message was sent by Dean Chris McGahan to the College of Sciences community.

Many in our Sciences family are relieved following the murder and manslaughter conviction of Derek Chauvin, the former Minneapolis police officer who was on trial for last year’s killing of George Floyd. Despite the presence of video evidence, the trial’s outcome seemed very much in doubt given that police violence against the Black community in this nation so often goes unpunished. The College of Sciences stands with our communities of color during this time.

This verdict comes amidst daily reminders of the often brutal relationship between law enforcement and people of color. There was the violent death of Daunte Wright, a 20-year-old Black man whose car was pulled over by police in Minnesota. And there was Adam Toledo, a 13-year-old Latino boy who was shot with his arms raised in the air in Chicago. Since the Chauvin trial began, an average of three people per day have died at the hands of police nationwide, and more than half have been Black or Latino. I find this unacceptable and unbearable.

So not only do we need to stand in solidarity with our communities of color, we must live that solidarity through our actions, including those in our places of work and study. I urge everyone to show grace and grant students, faculty and staff the time and space they need to process this verdict. That includes pointing out and taking advantage of campus resources, including NC State Prevention Services’ virtual drop-in spaces, the NC State Counseling Center for students, and the Faculty and Staff Assistance Program for employees. As Chancellor Woodson noted in his message to the NC State community, “Please also take time to reach out to others who might need some support, to have difficult conversations where needed and to always advocate for what’s right — that’s what it means to be a part of this Pack.”

This verdict is a step toward greater accountability, but intolerance, injustice and racial violence remain sad fixtures of American life. We must work together to end discrimination and make our communities welcoming places for all. 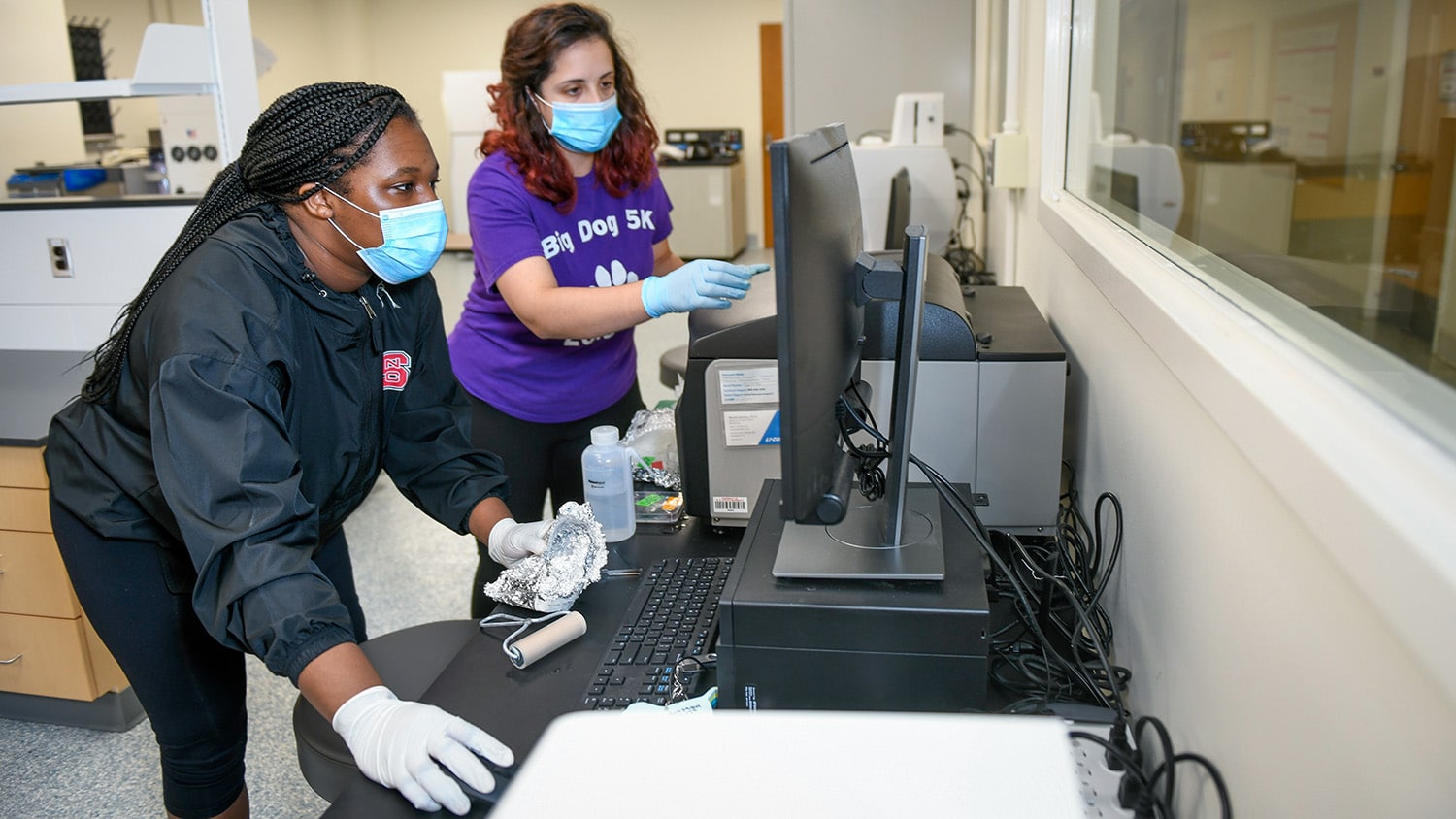 Training the Next Generation of Biomedical Researchers 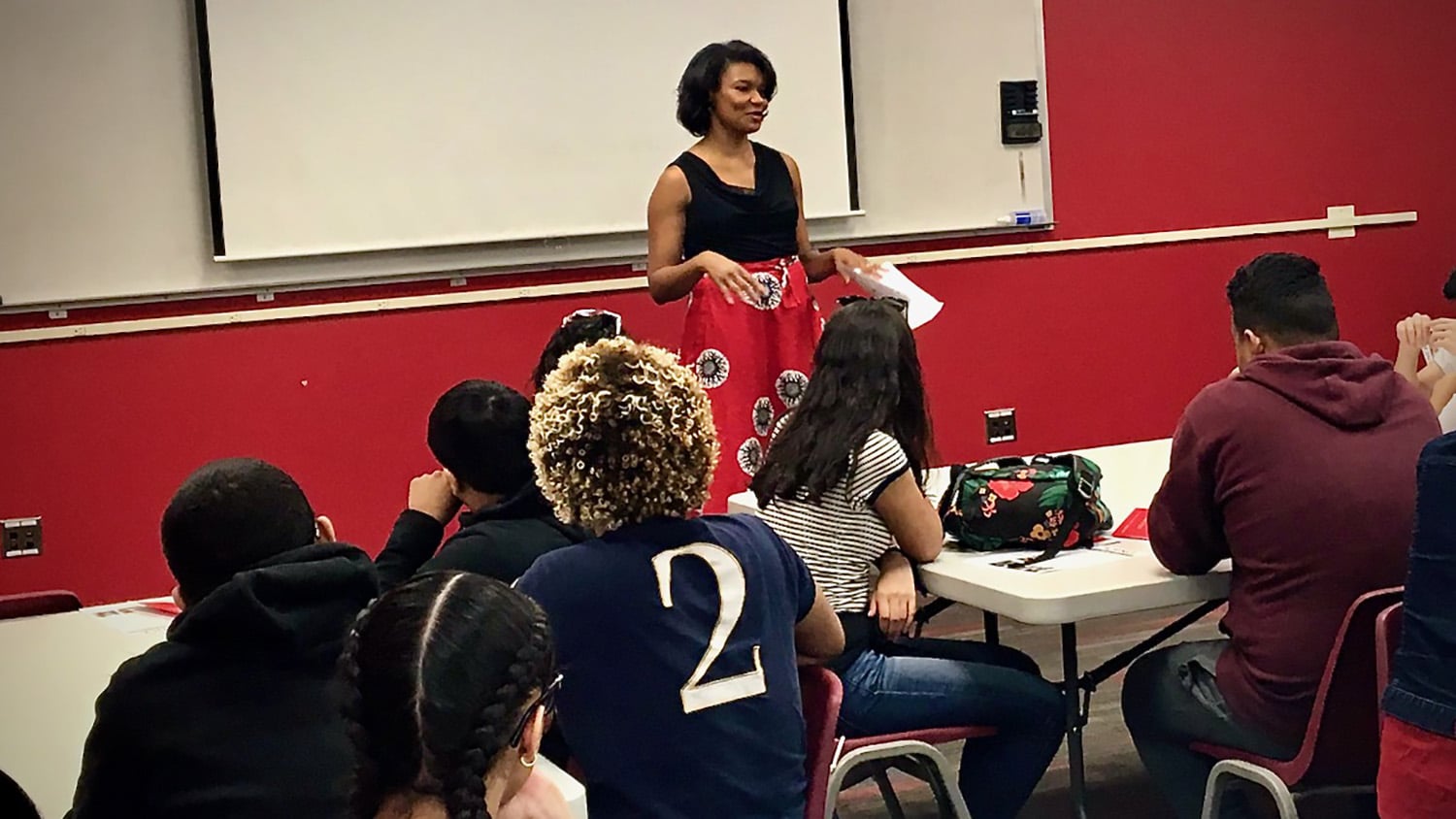 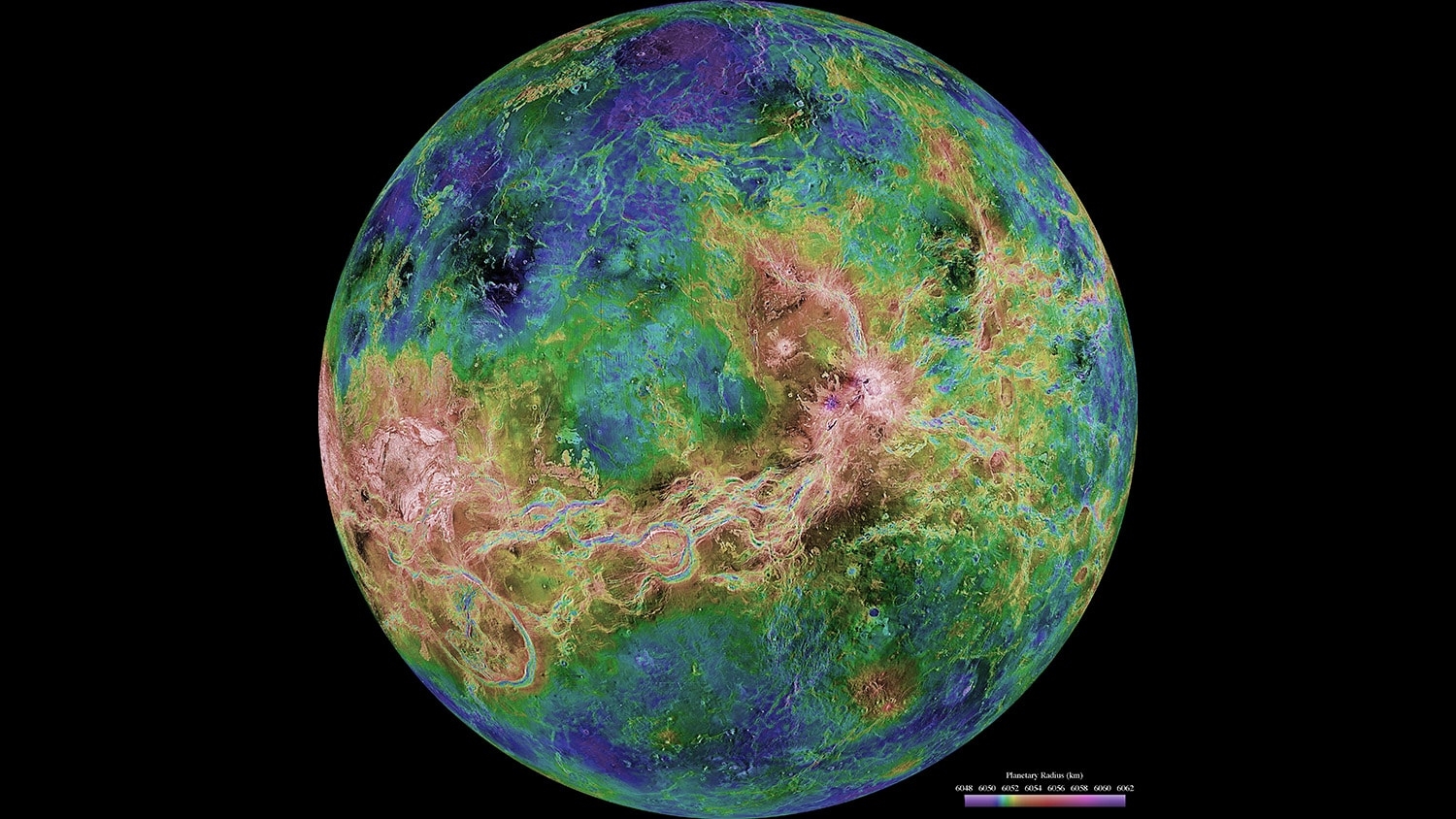